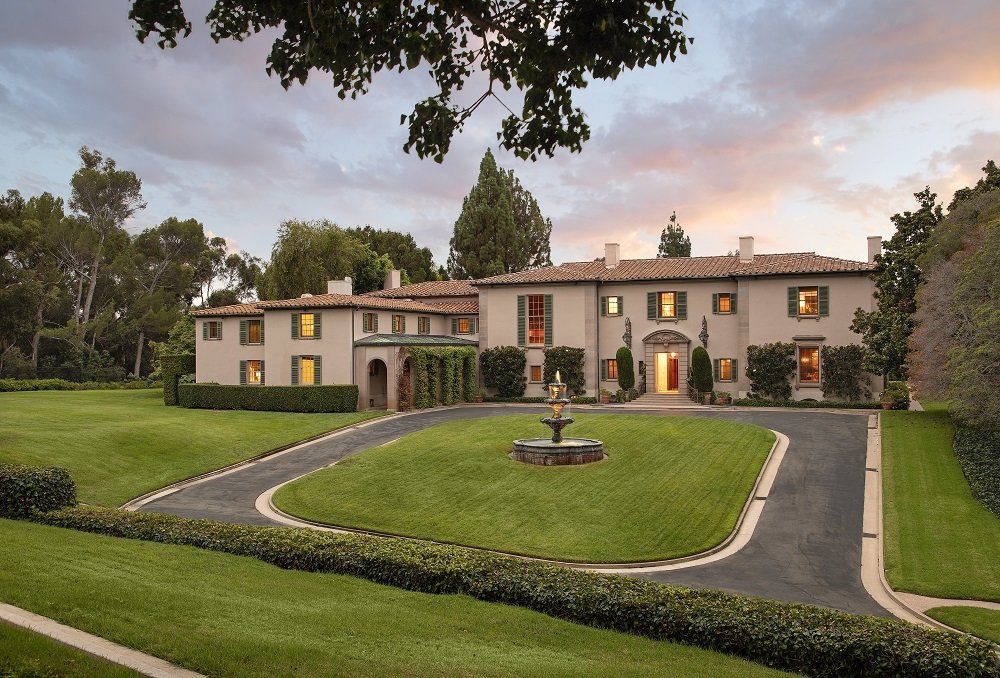 Following Quinn’s death, a series of notable moguls got their paws on Owlwood — bigshot hotelier Joseph Drown and 20th Century Fox founder Joseph Schenk among them. The latter (in)famously had a steamy fling with an up-and-coming young actress named Marilyn Monroe, who briefly resided in Owlwood’s guest house.  Schenk eventually sold the property to oil baron William Keck, who in turn flipped the estate in the mid 1960s to actor Tony Curtis. In 1974, Sonny and Cher bought the spread from Curtis shortly before their acrimonious divorce, after which Cher was awarded the plum property. Never one to sit on her proverbial laurels, Cher quickly dumped the palatial pad in ’76 to a carpet kingpin named Ralph Mishkin.By the late 1970s, Owlwood was in the possession of its most longterm owner to date: shadowy Monaco-based businessman Ghazi Aita, a fella known for throwing elaborate home soirees attended by a bevy of curvaceous young models and actresses. At some point during his ownership, Aita purchased the 4.6-acre estate next door — the mansion on that property was eventually razed and replaced by Owlwood’s current guest quarters and swimming pool complex.

After more than 20 years of Owlwood nesting, Aita finally sold the expanded compound in 2002 for somewhere around $33 million to Roland Arnall, the so-called subprime mortgage pioneer. Arnall simultaneously acquired the third (and final) parcel of the current 10-acre estate, a gaudy mansion with a heart-shaped swimming pool. Once owned by Jayne Mansfield, who painted the whole place a putrid pink, the manse was soon controversially (and possibly without the proper permits) razed by Arnall, who replaced it with little more than a rather inelegant blacktopped parking lot for his household staff.  Arnall passed in 2008, but his widow Dawn refrained from selling the swollen spread until 2016, when along came Woodbridge. The company attempted to flip the high-maintenance complex, but were soon engulfed by a massive SEC-headed Ponzi scheme investigation and subsequent bankruptcy proceedings. The current seller, the Woodbridge Liquidation Trust, would very much like to divest the massive spread and return some money to former Woodbridge investors. 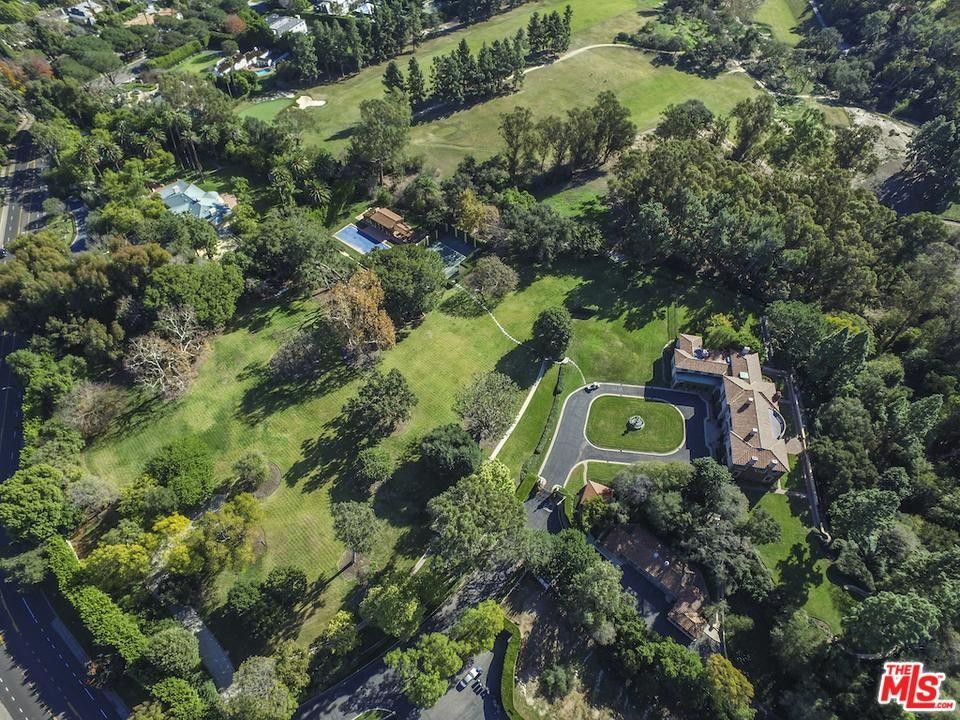 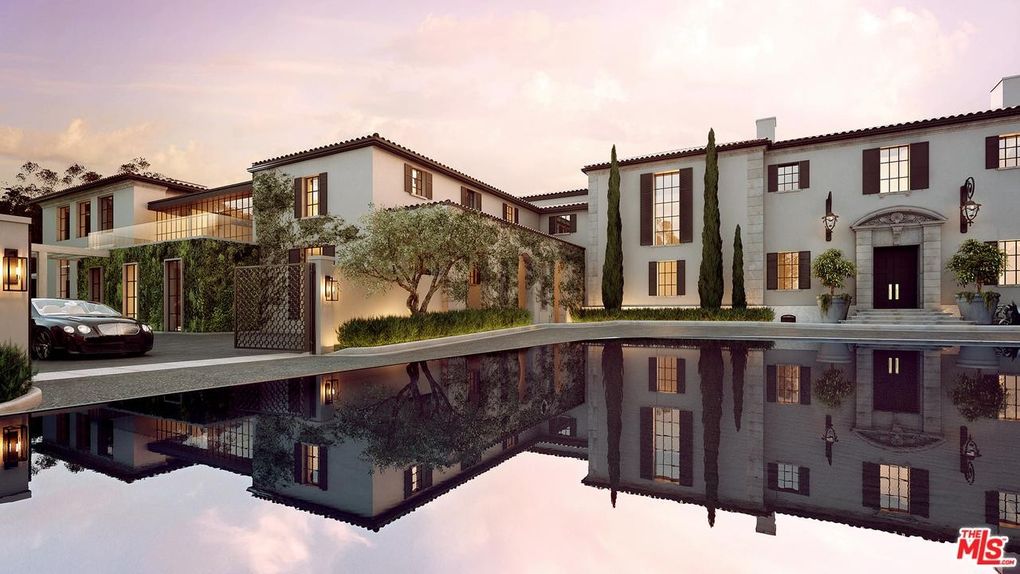 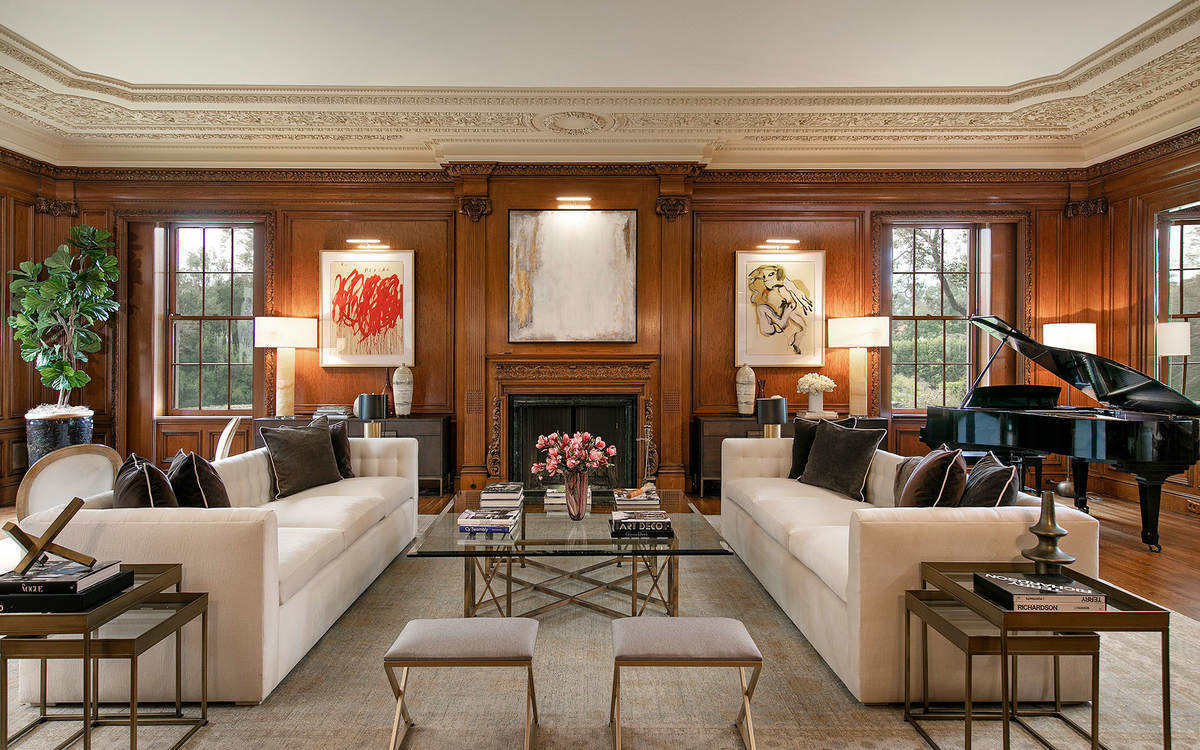 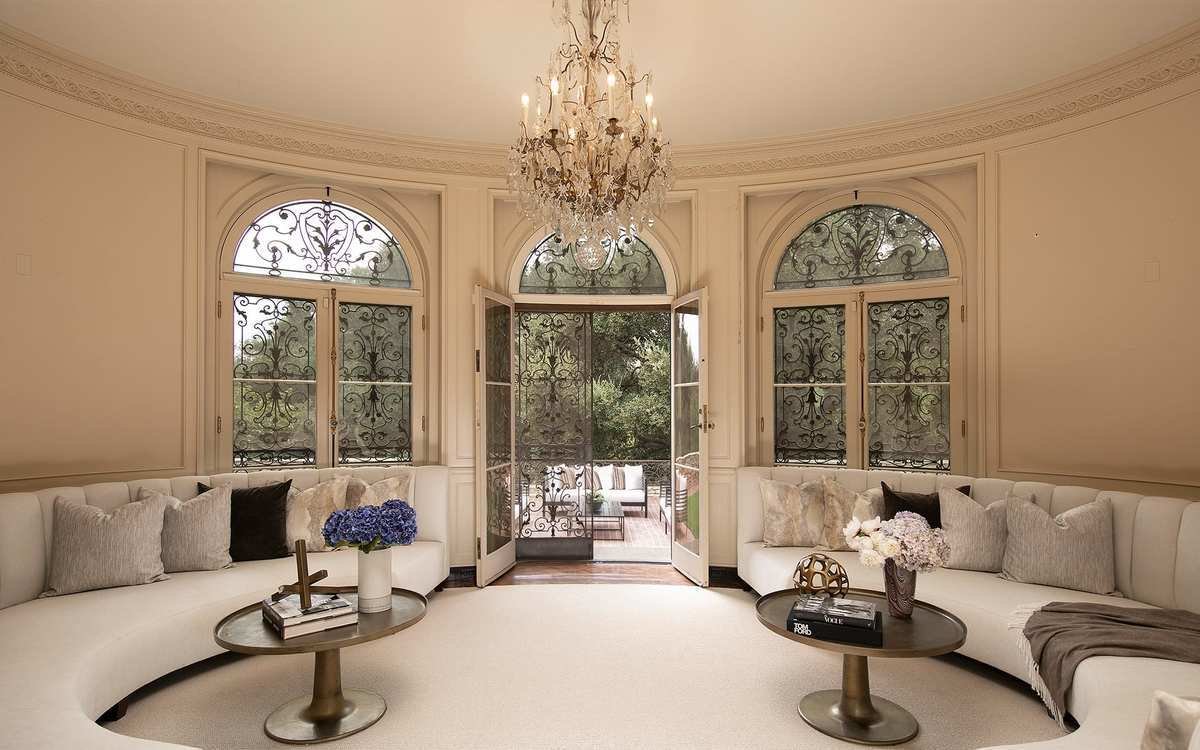 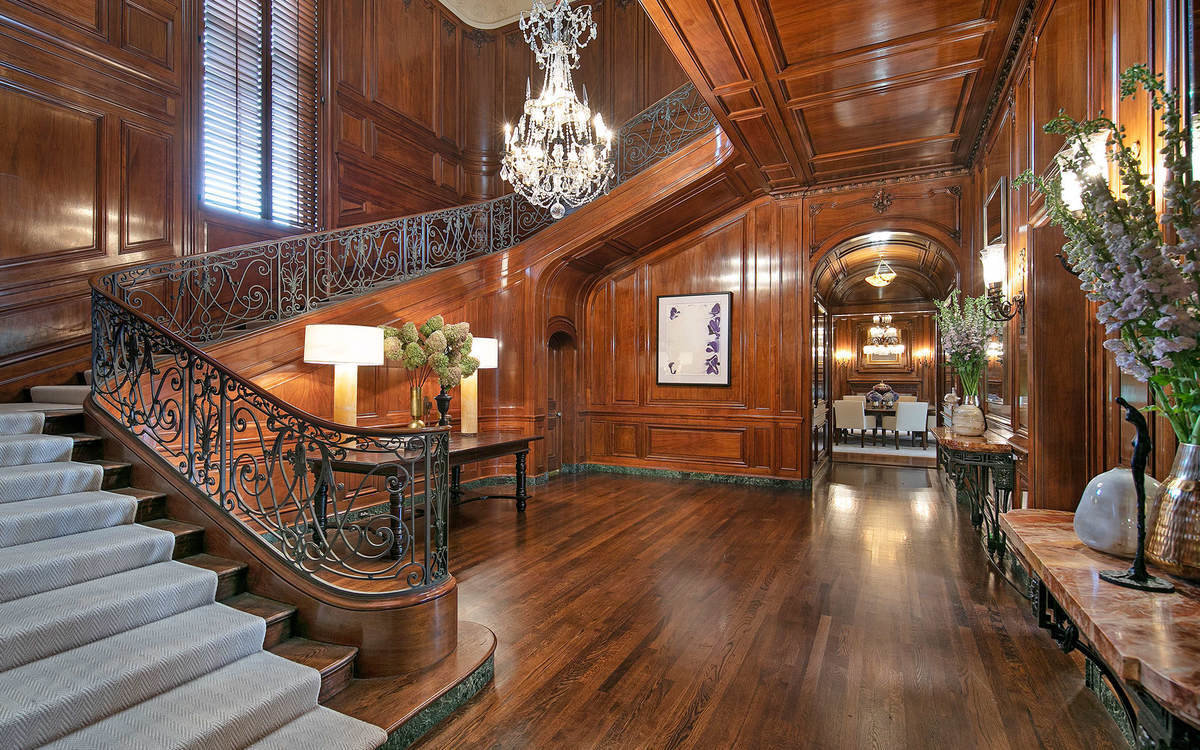 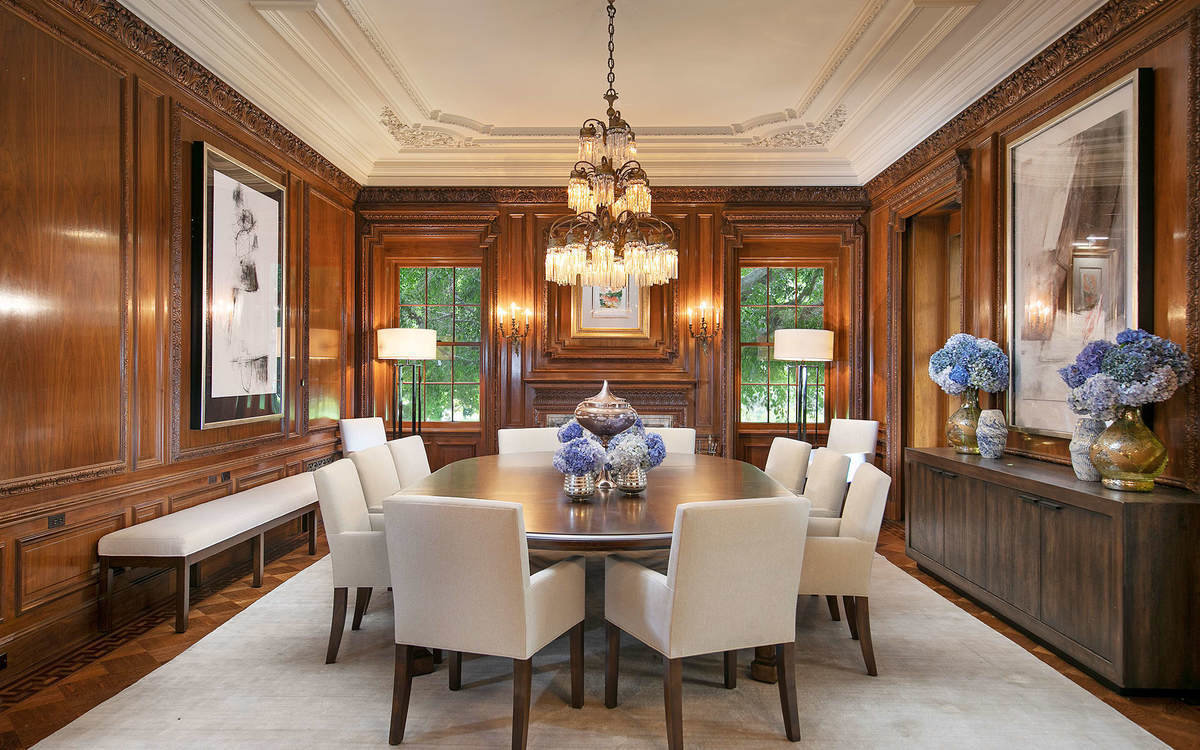 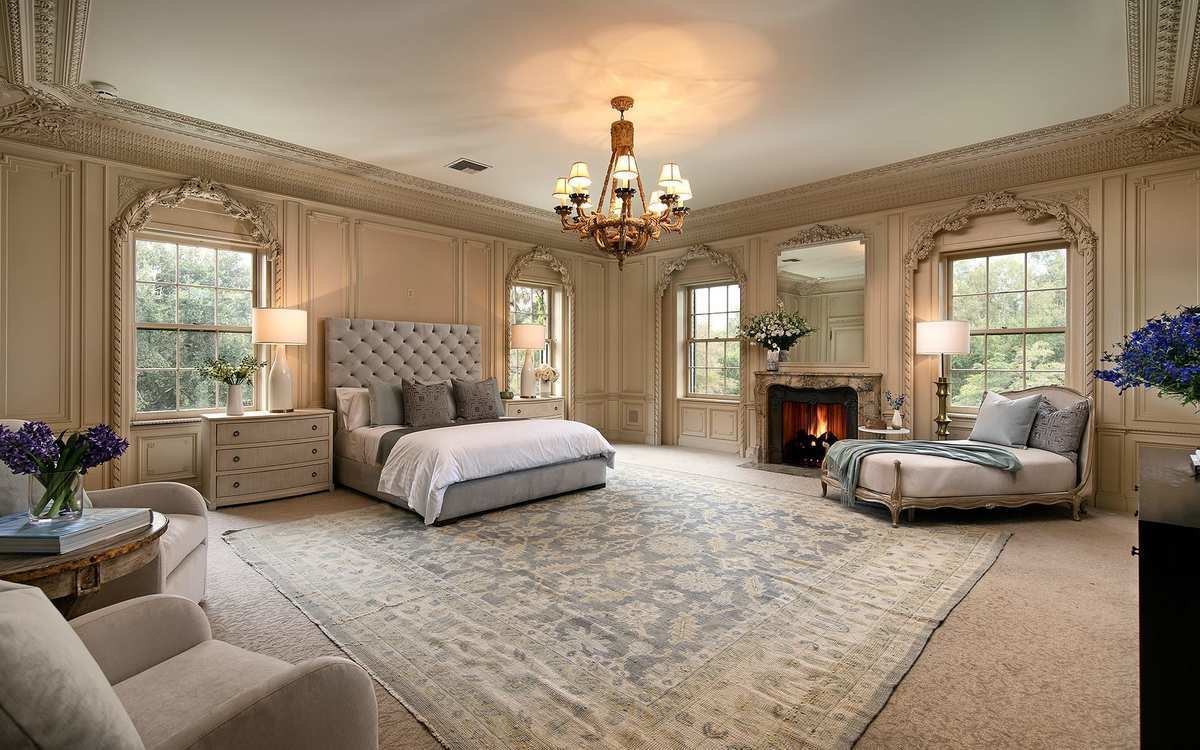 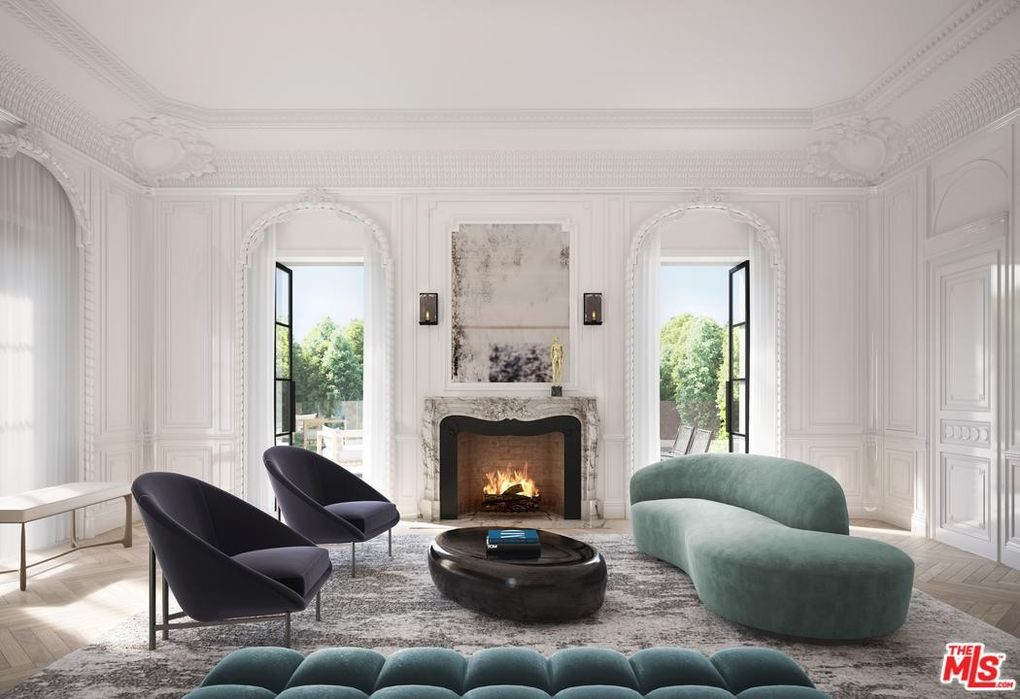 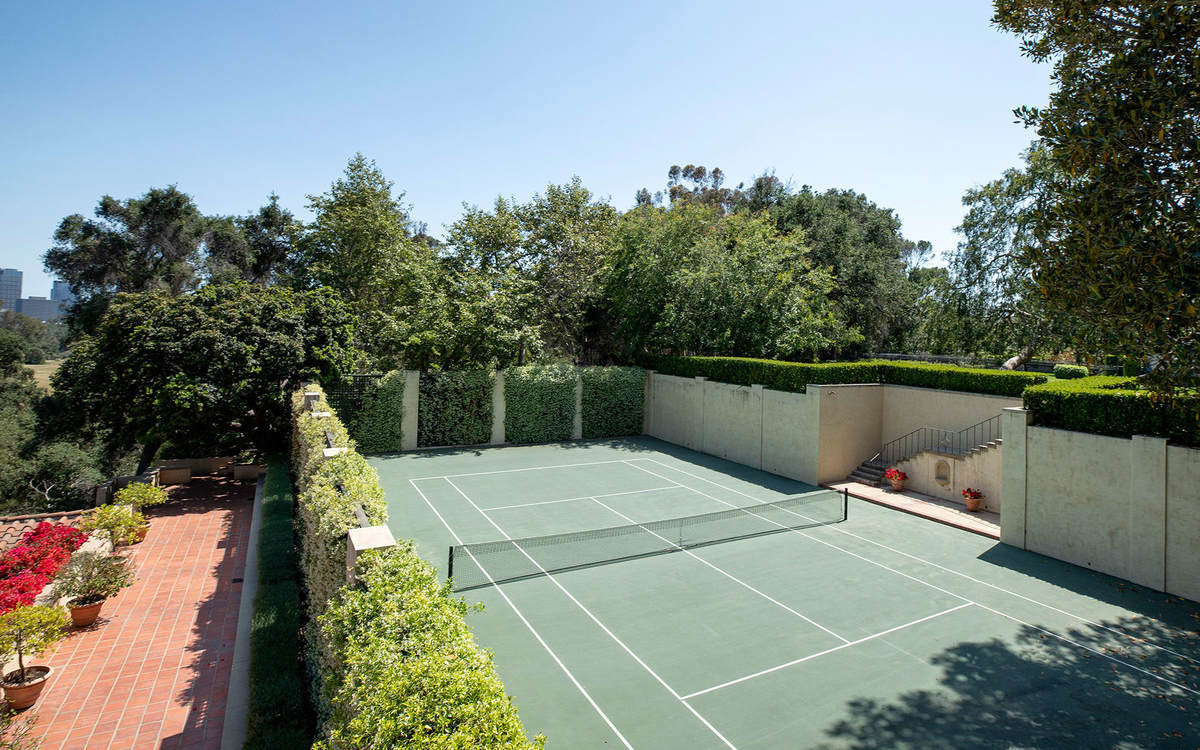 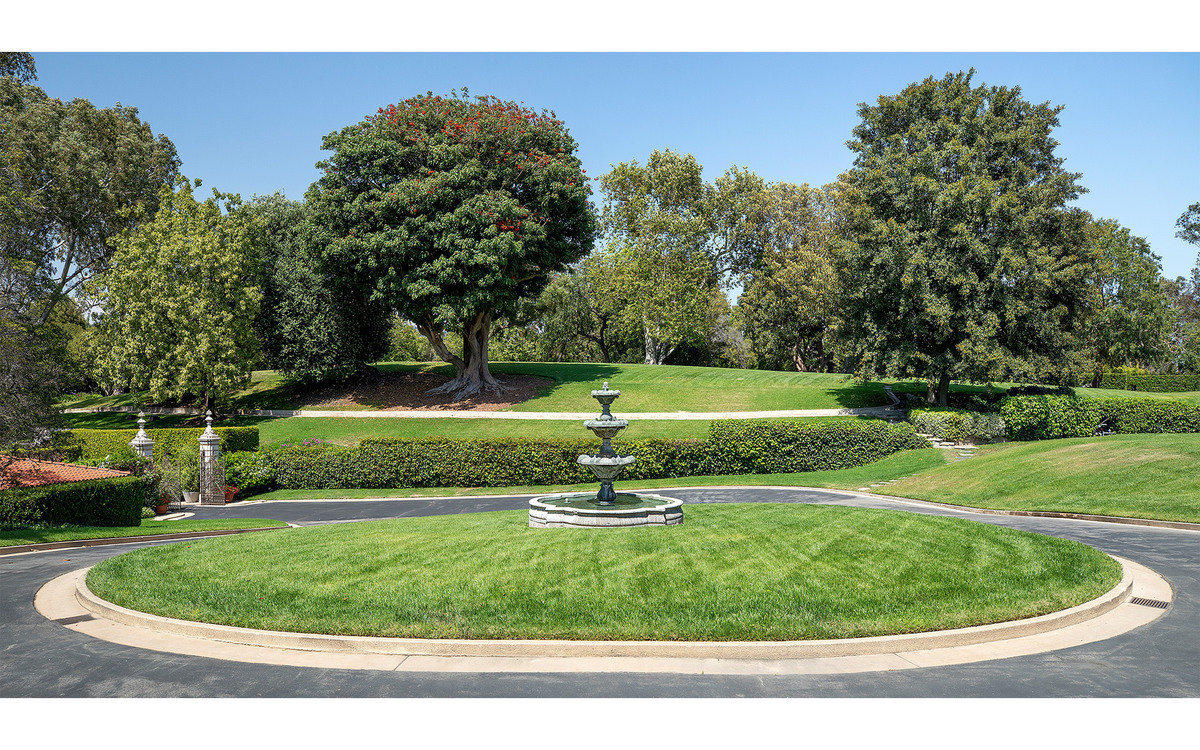 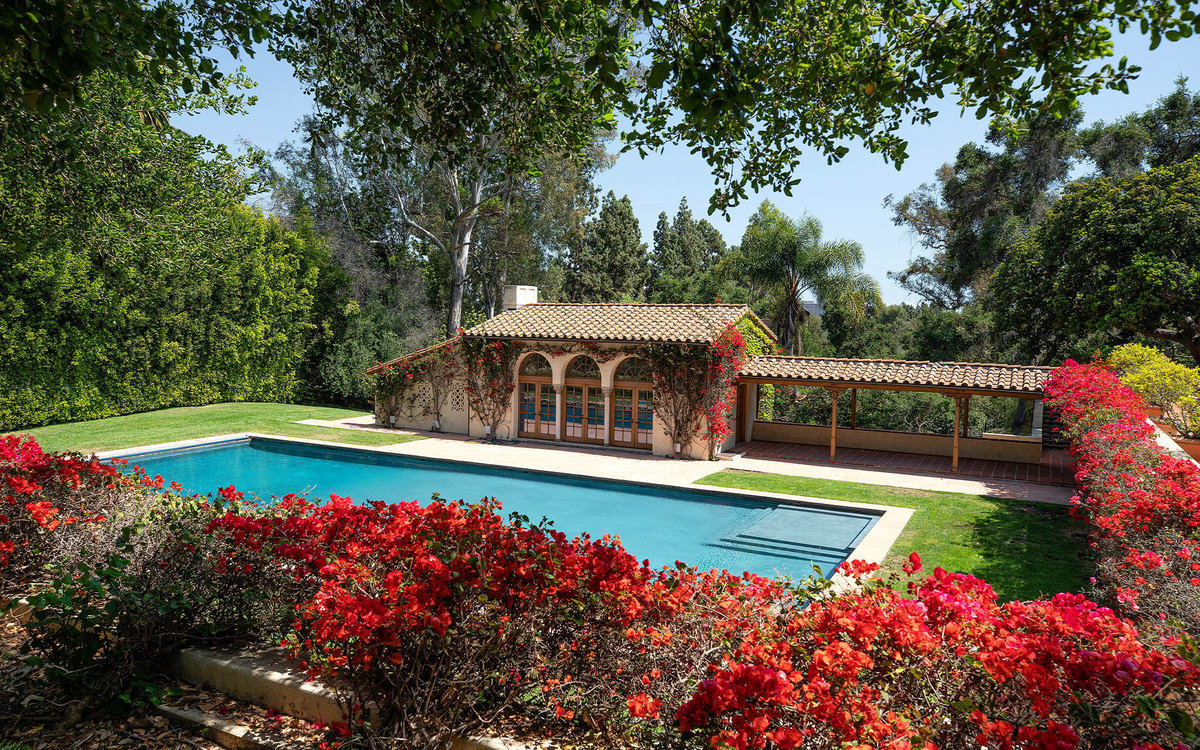 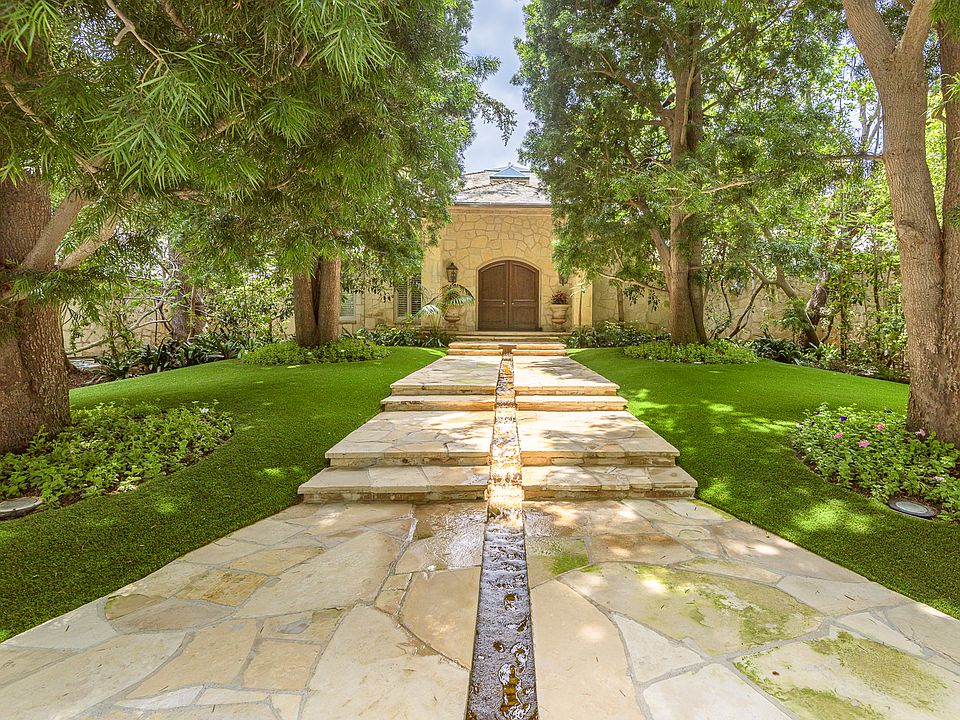 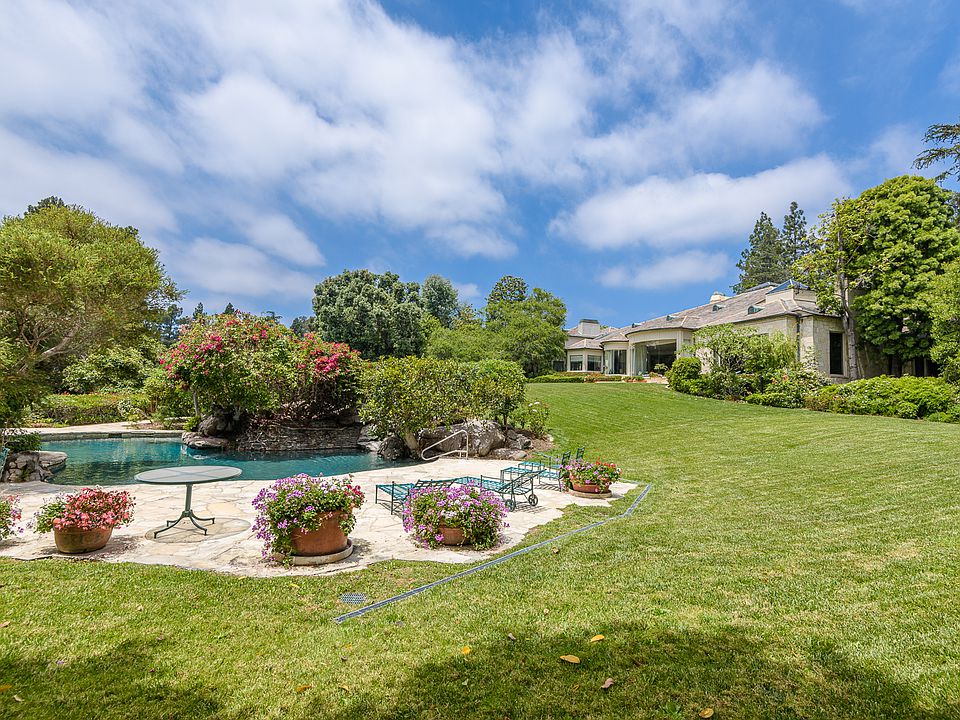 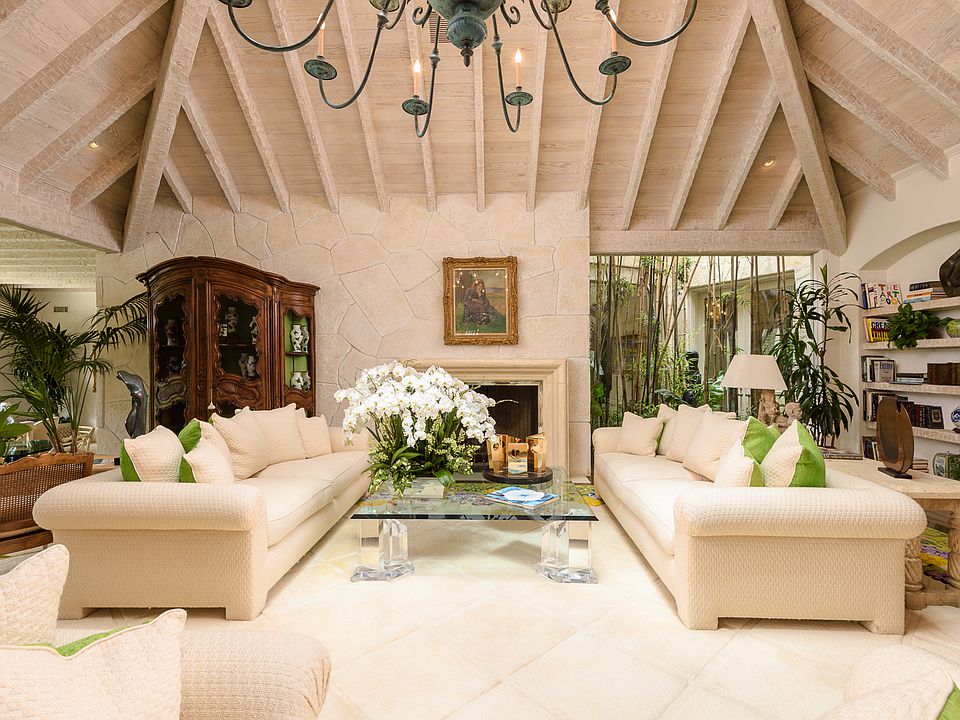 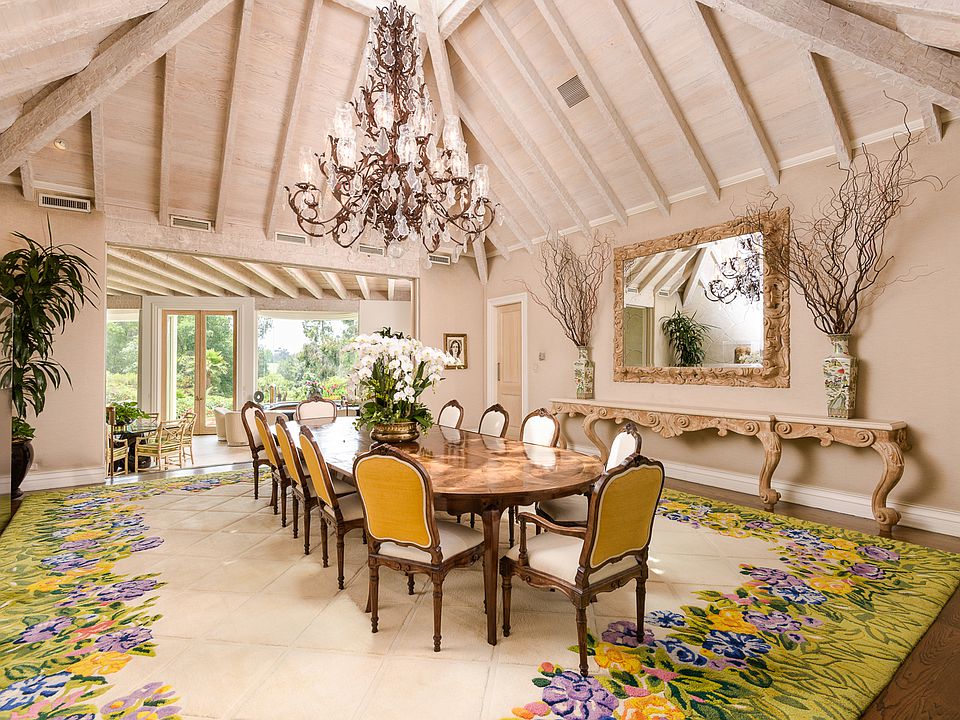 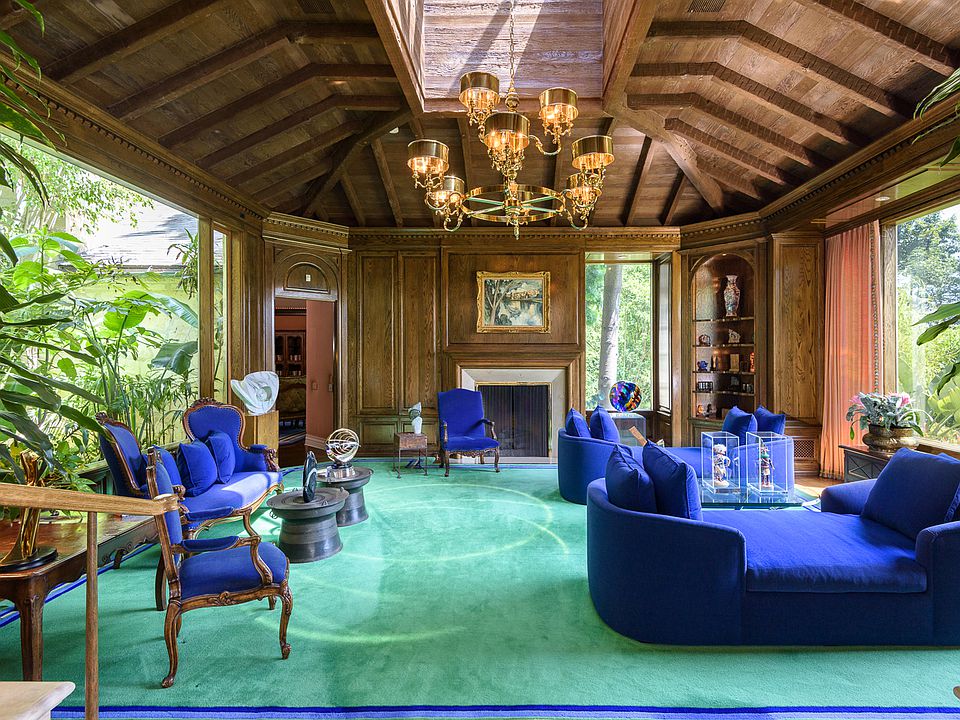 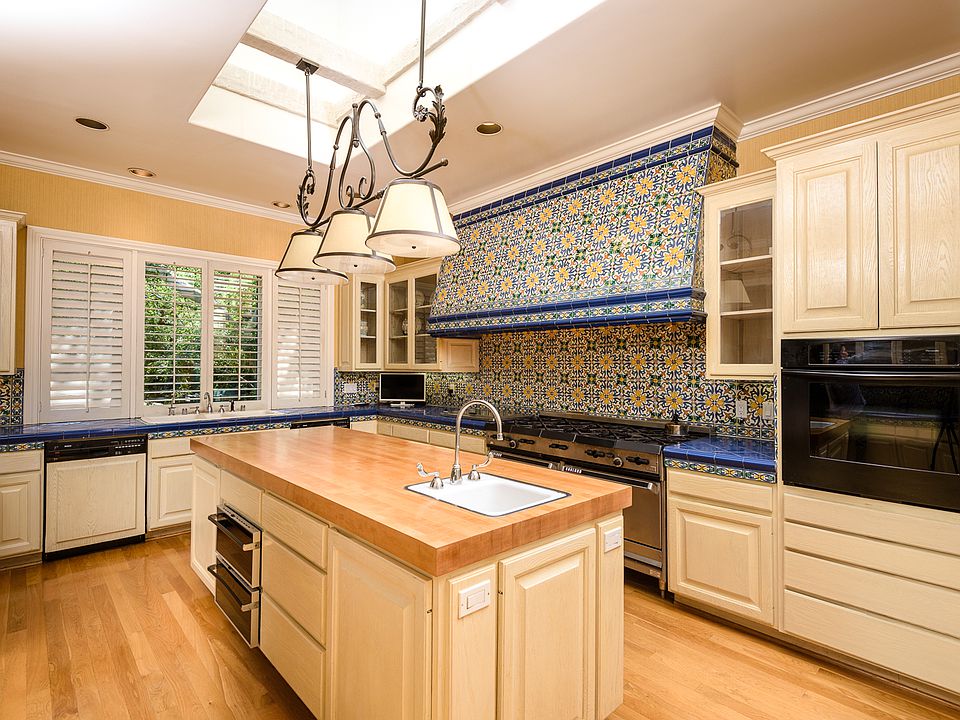 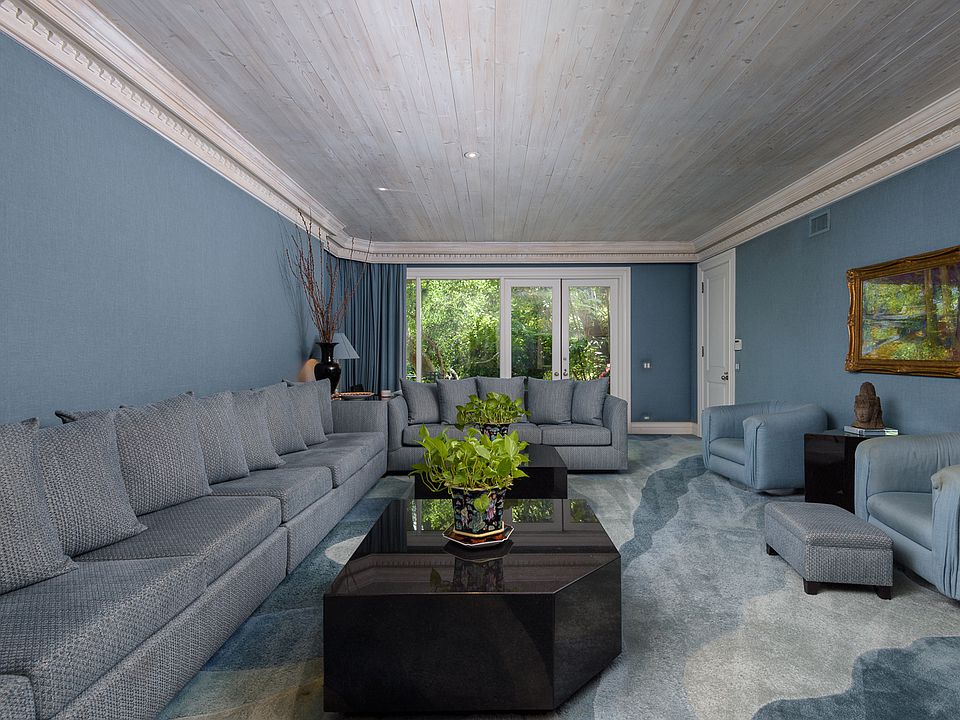 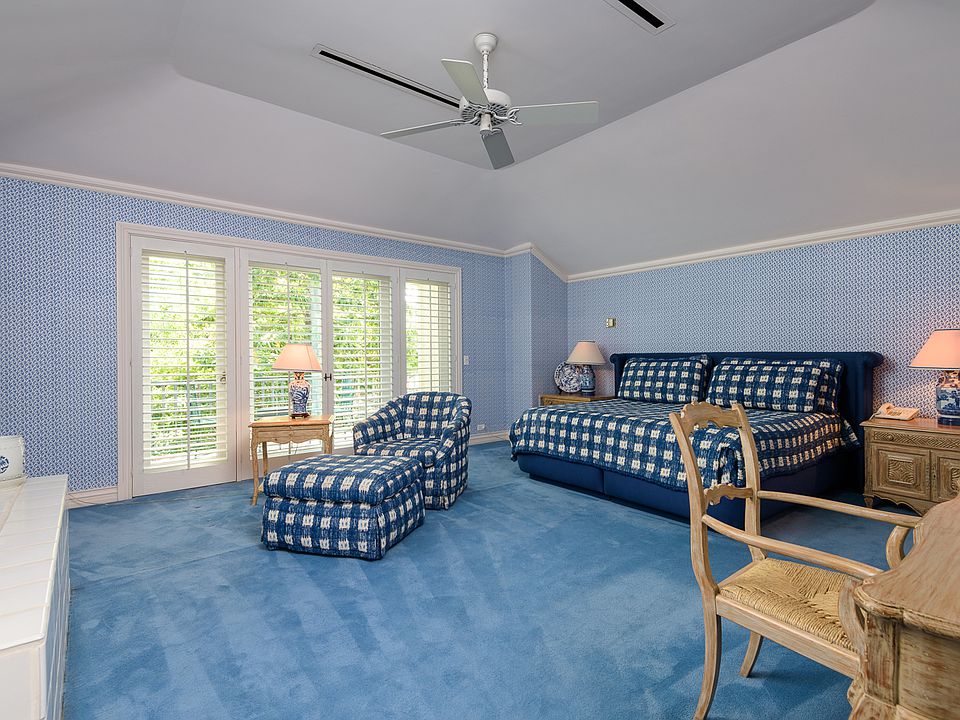 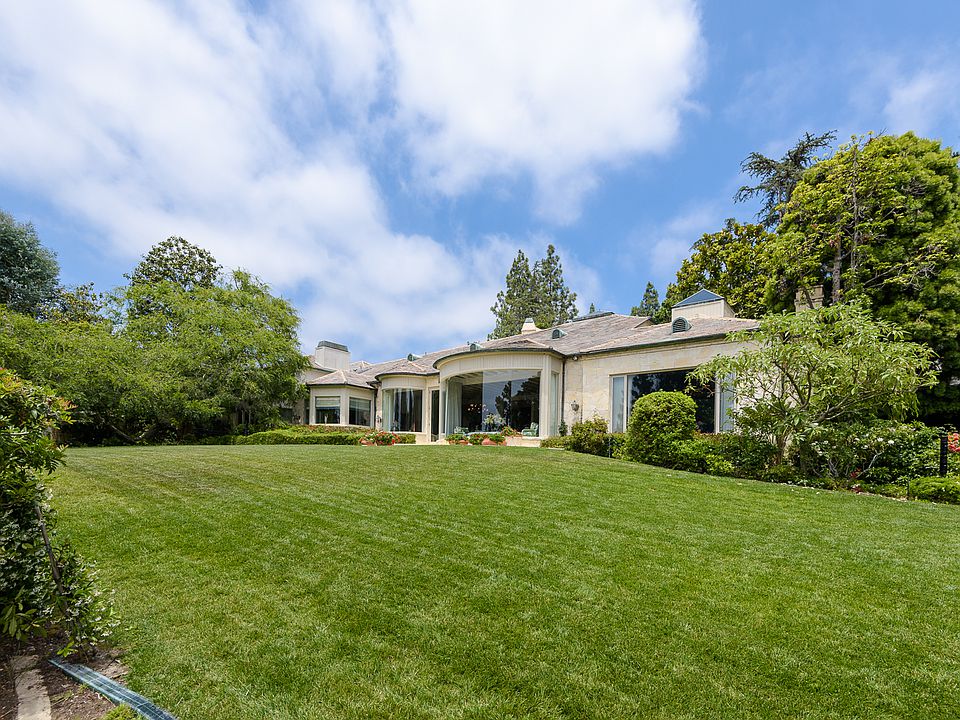 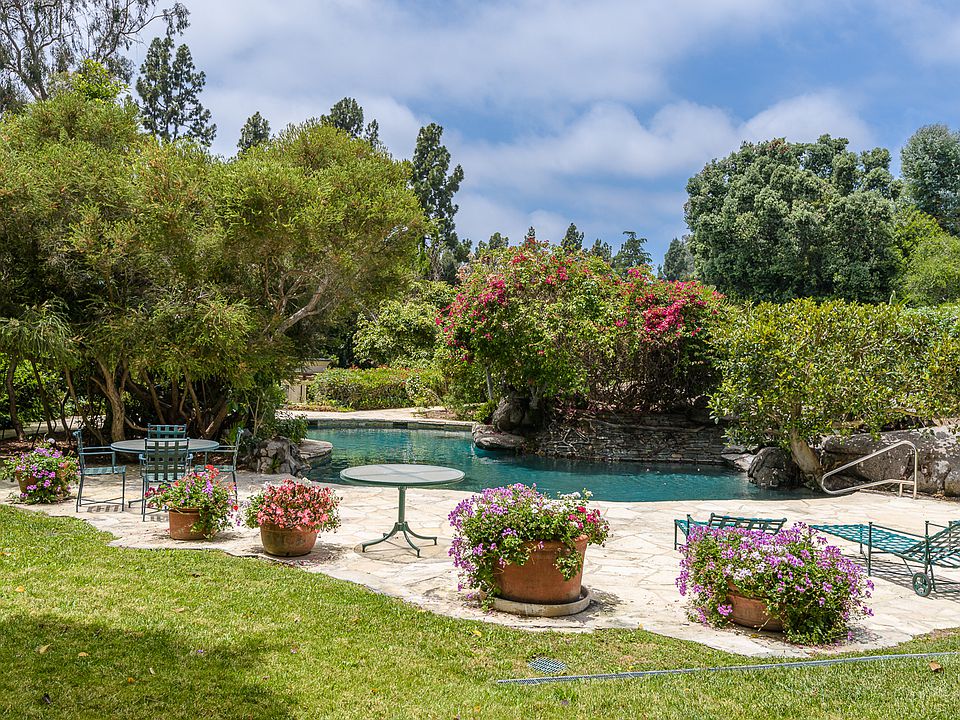