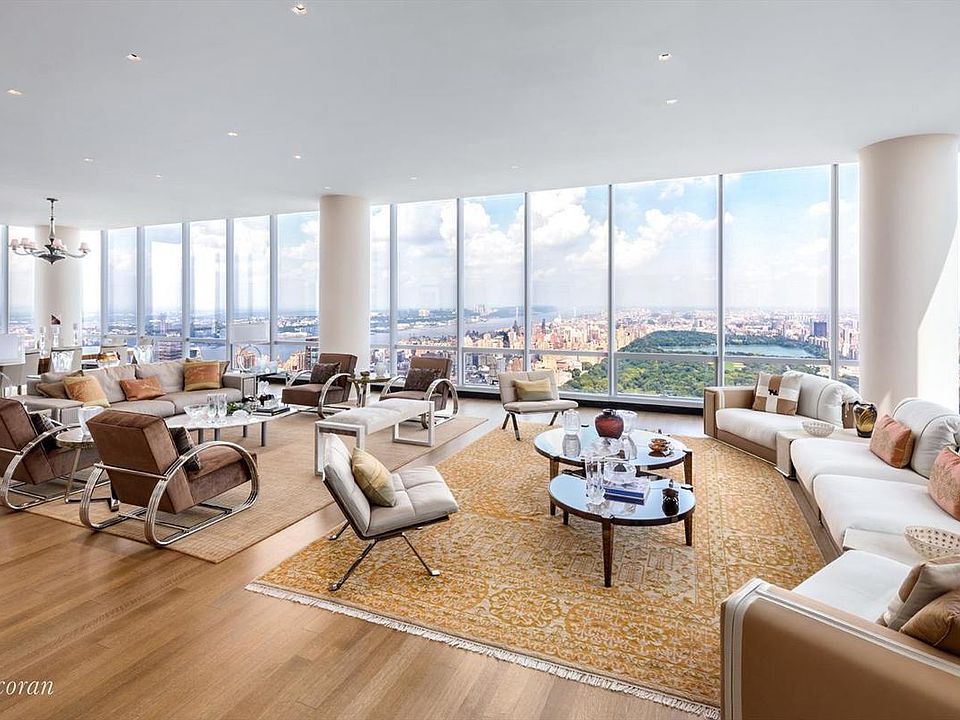 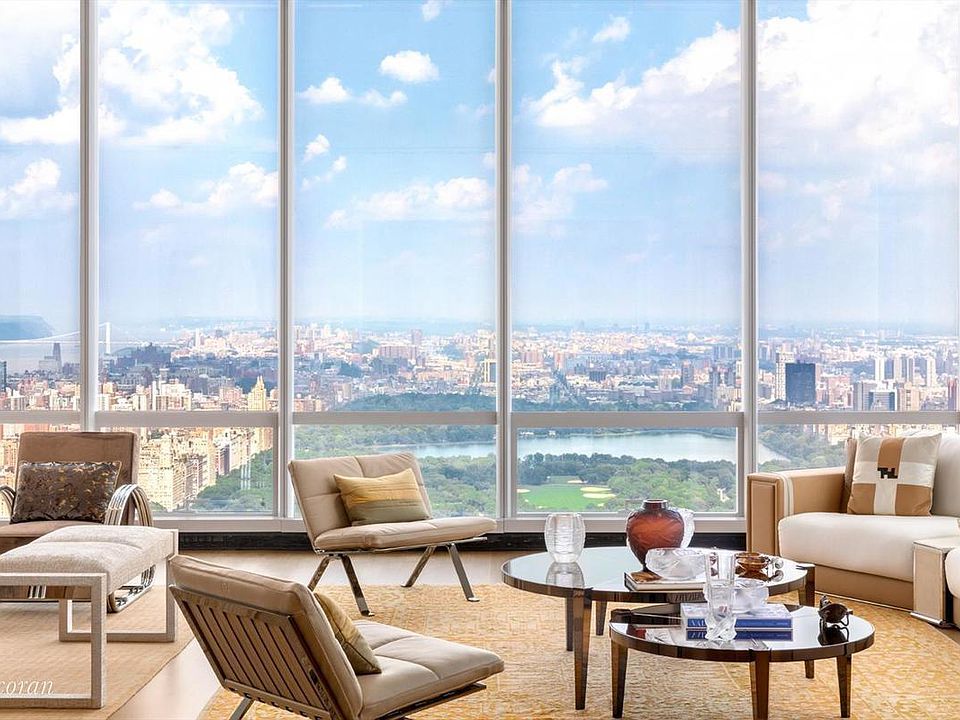 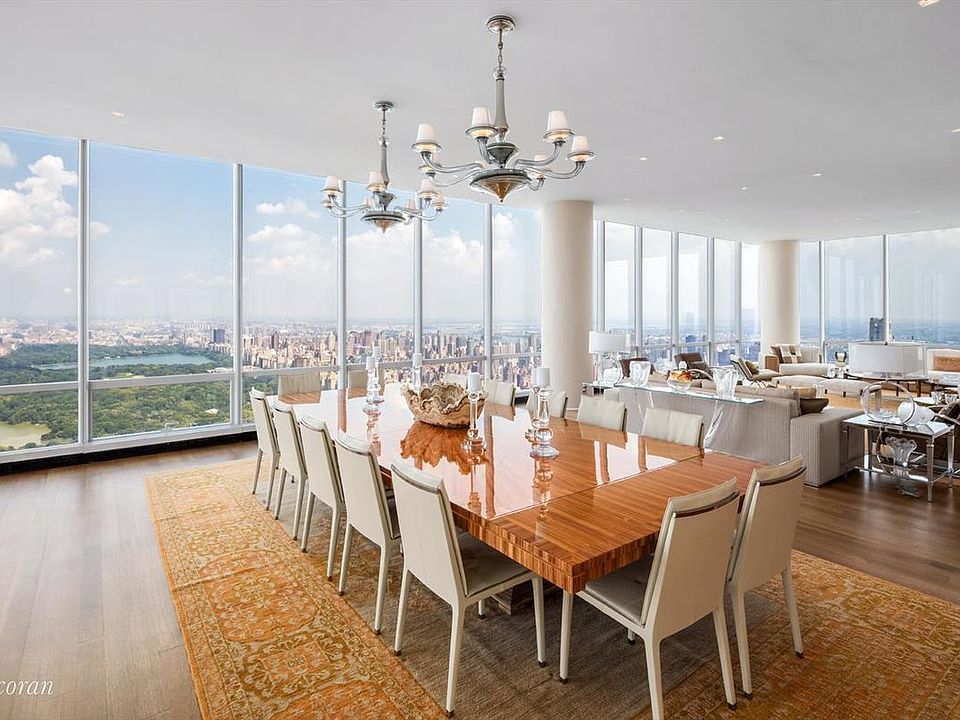 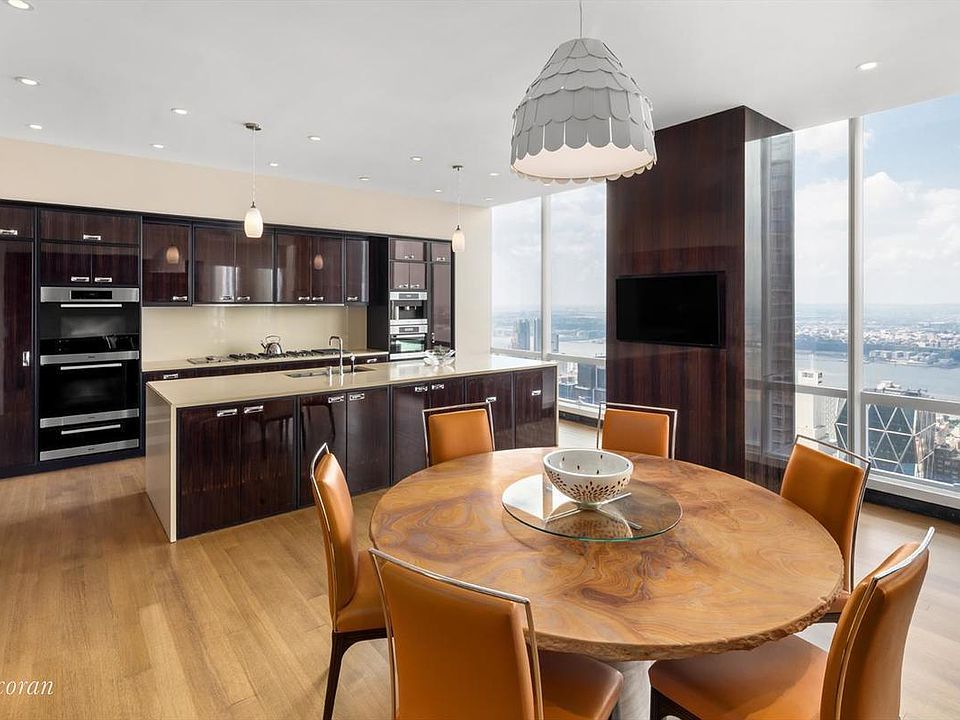 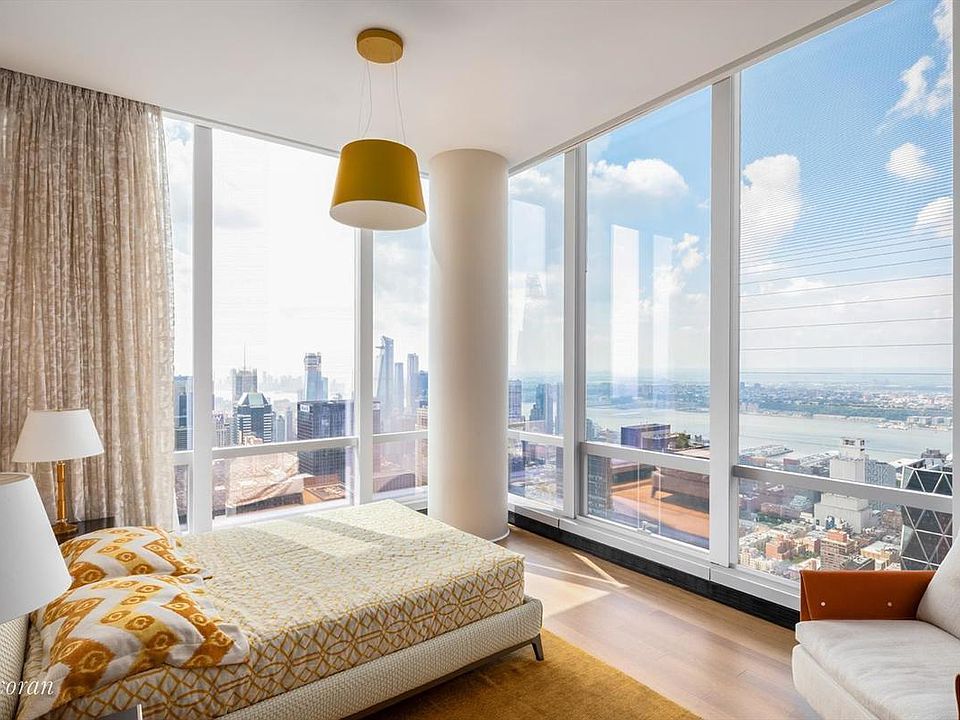 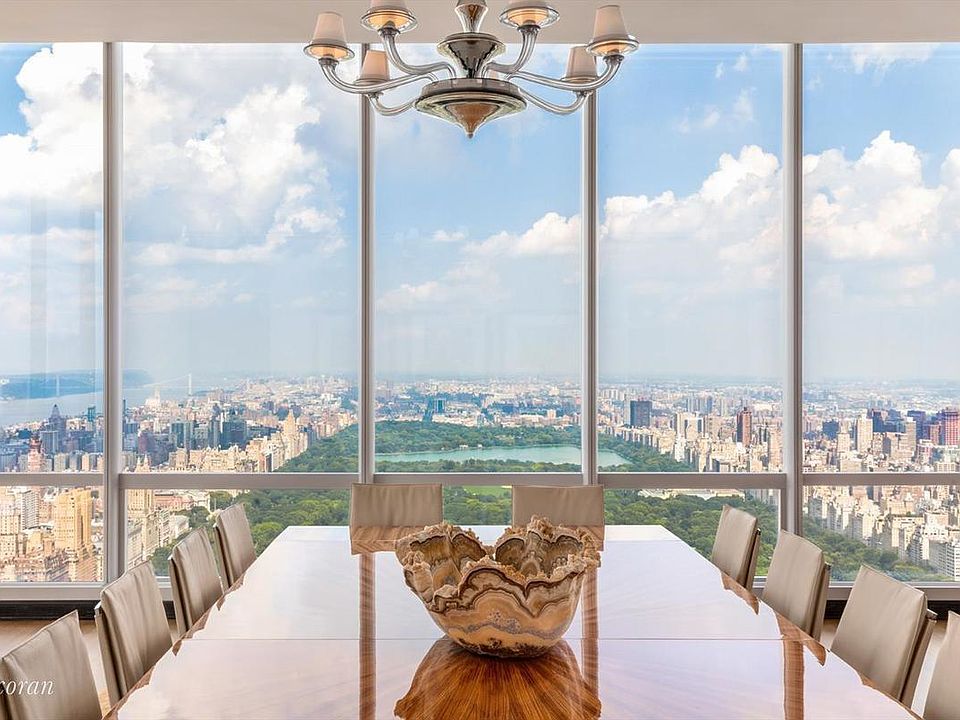 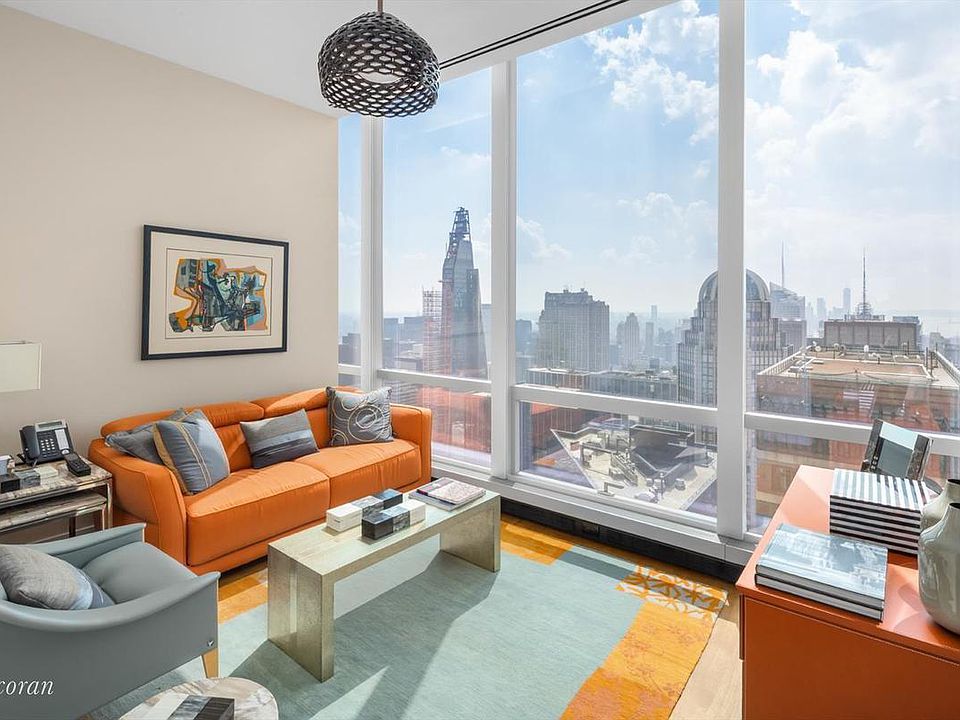 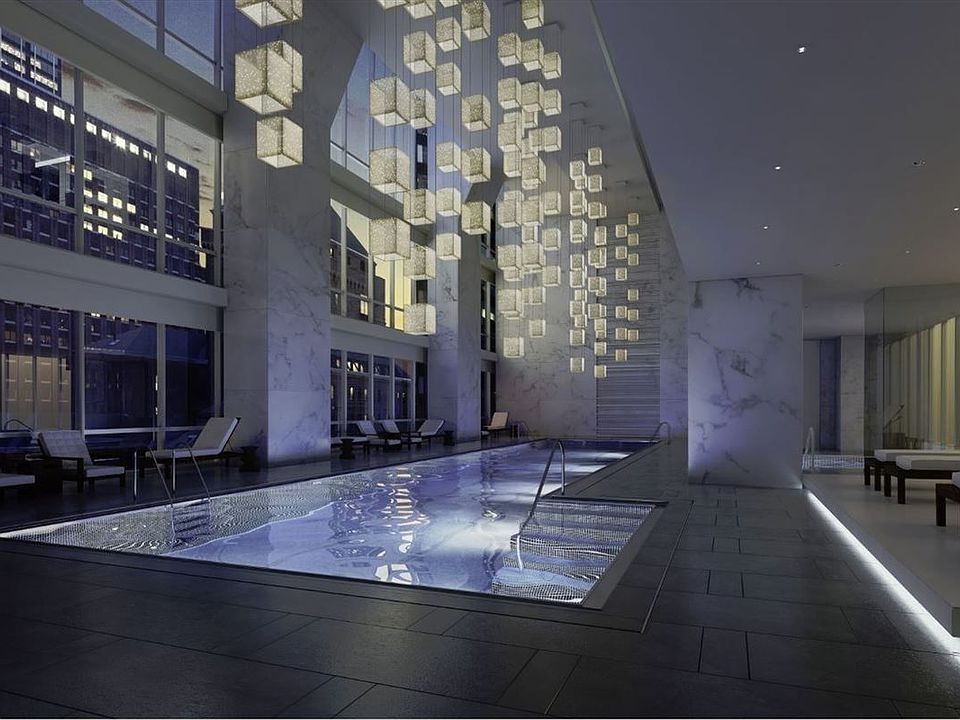 At the end of last week, the average top-tier 30yr fixed mortgage rate quote was 4.375%.  As of today, the exact same scenario would be at 4.125%--a quarter of a percentage point lower.  That's an uncommonly big move for a single week, but it's one we've been tracking eagerly in recent days.

Why is it happening?

The first phase of the move had to do with the Fed's surprisingly friendly policy announcement on Wednesday.  Due to the time of day that the Fed news came out, markets didn't have a chance to fully react to it until yesterday.  Even so, the drop in rates was already much bigger than average.  But this morning took it to the next level.
In the middle of the night (in the US, anyway), economic data for Europe was released that showed a serious slowdown in German and French manufacturing.  The Fed has repeatedly cited European growth concerns  as a reason for its aggressive policy changes, so the news was all the more meaningful.  European bonds tanked by the time US markets opened ("tanked" in this context refers to rates moving lower).  Early in the domestic trading session, US economic data was similarly weak, thus reinforcing another warning from the Fed about European weakness spilling over to the US.

With that, bond yields fell rapidly at home and abroad--to the point where there was a bit of a frenzied rush to buy (when traders buy bonds, rates move lower).