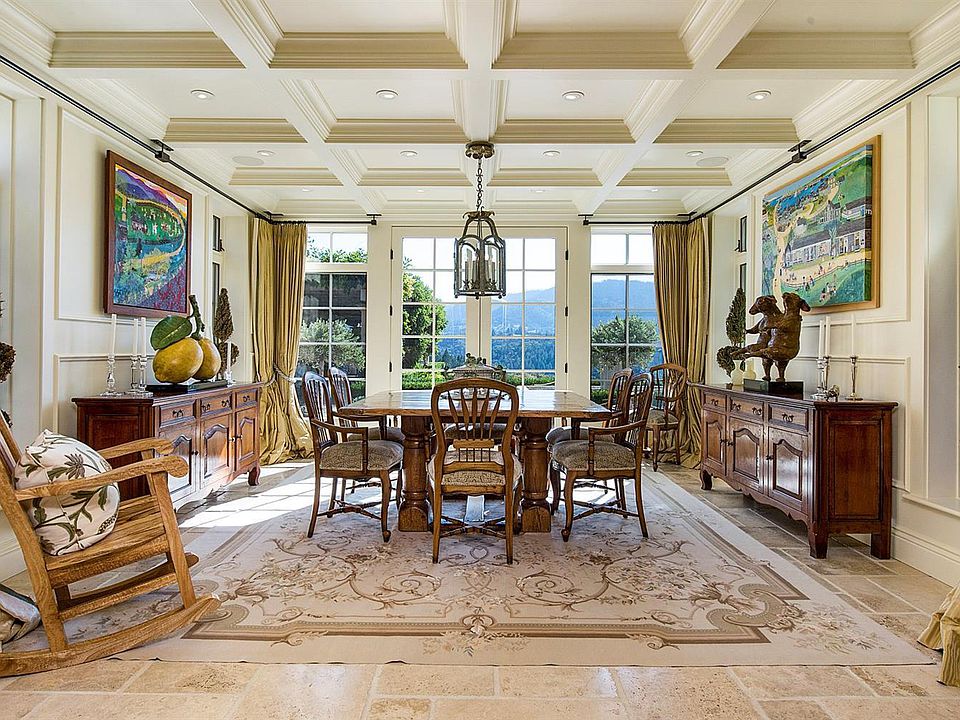 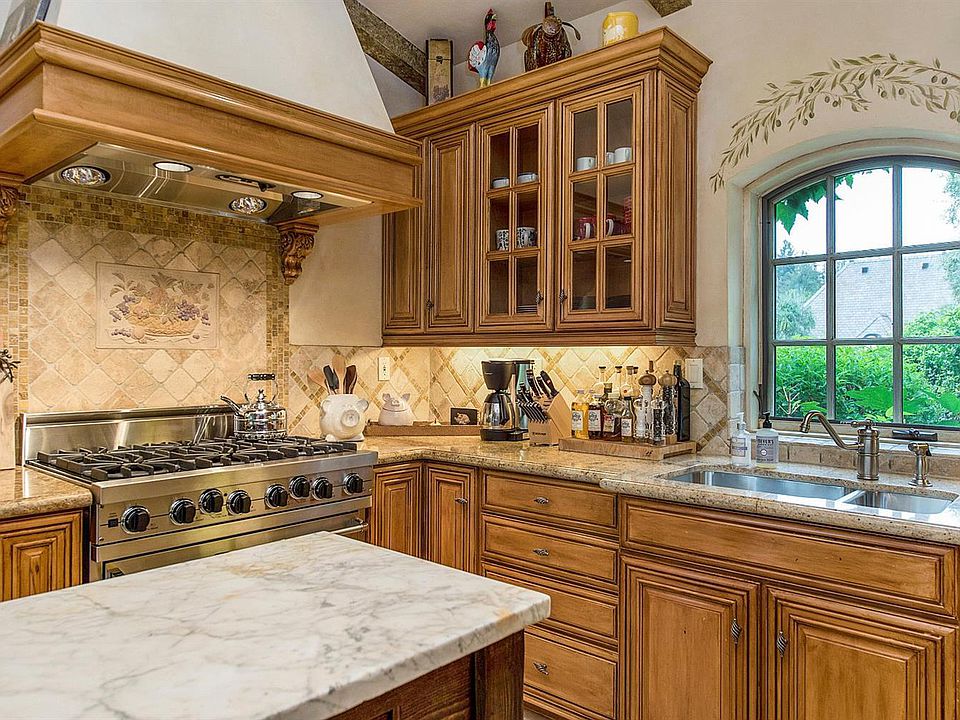 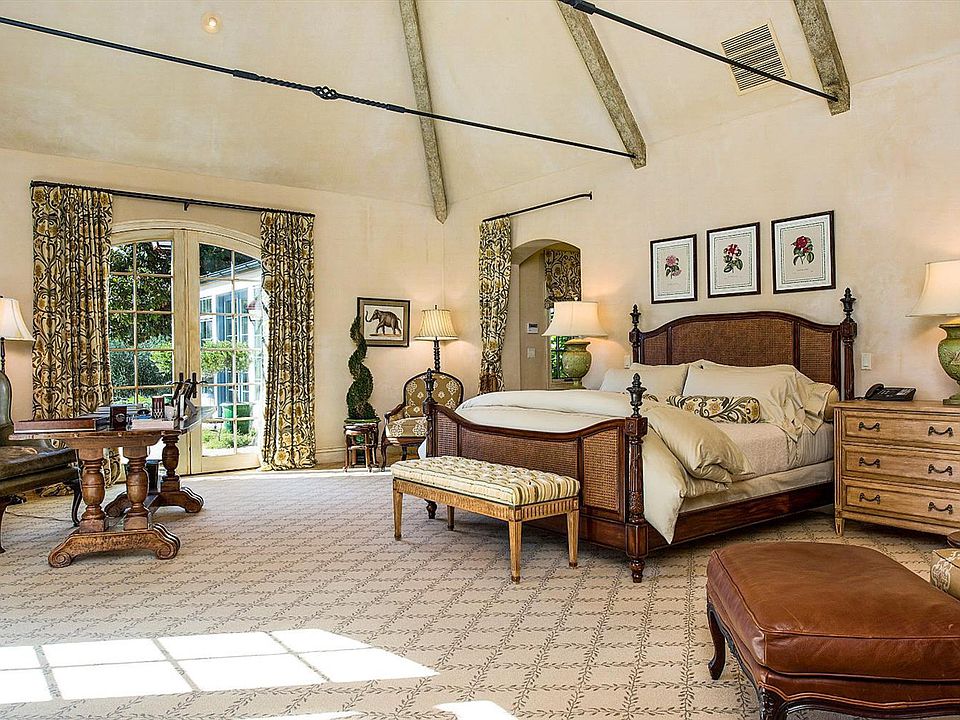 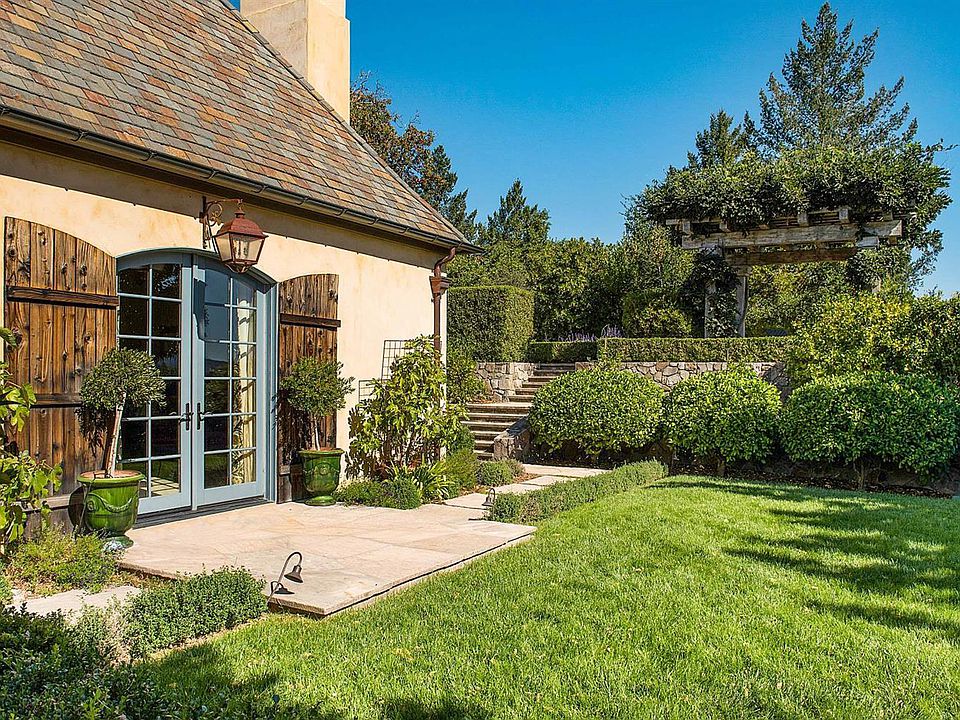 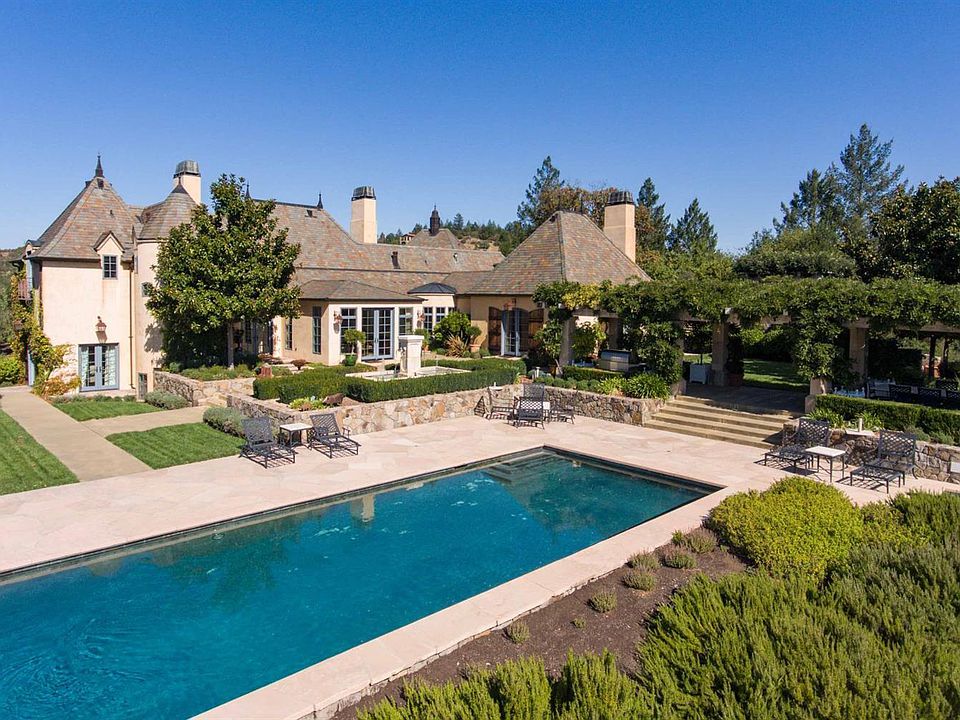 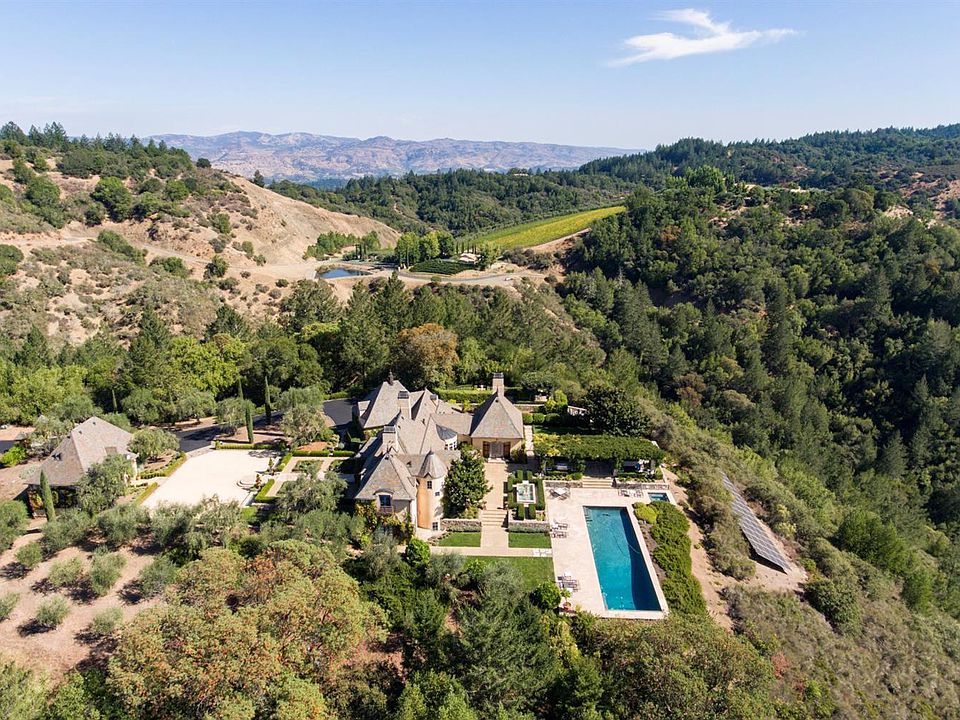 Mortgage rates were flat for the 4th day in a row today in a sign that investors have largely taken their seats for tomorrow's big show.  The Fed will release its new policy statement at 2pm tomorrow, and while they're not expected to hike rates this time around, there are other important considerations that could have a big impact on rates.

One of the considerations is the fact that March is one of the months where the Fed updates its economic projections.  Investors largely tune-in to these for a glimpse at the collective rate hike outlook.  This has caused big market movement in the past, but something else could be even more important tomorrow.

The Fed has increasingly mentioned the impending end of its balance sheet runoff, which refers to its policy of NOT buying bonds with the money it receives when its existing bonds are paid off.  If the Fed ends the runoff, it will suddenly be a big bond buyer again, and big bond buyers are good for rates!

The Fed has flat-out said that the balance sheet runoff should end this year, but tomorrow's announcement (or the press conference that follows it) could help markets get a much clearer idea of exactly when and how that might happen.  Those details matter.  The sooner it happens and the less gradual the phasing-in, the better it would likely be for rates.  If, on the other hand, the Fed leaves things vague and mentions a piecemeal approach closer to the end of the year, bond markets could be disappointed, and rates could move higher quickly.