Which one is your favorite? 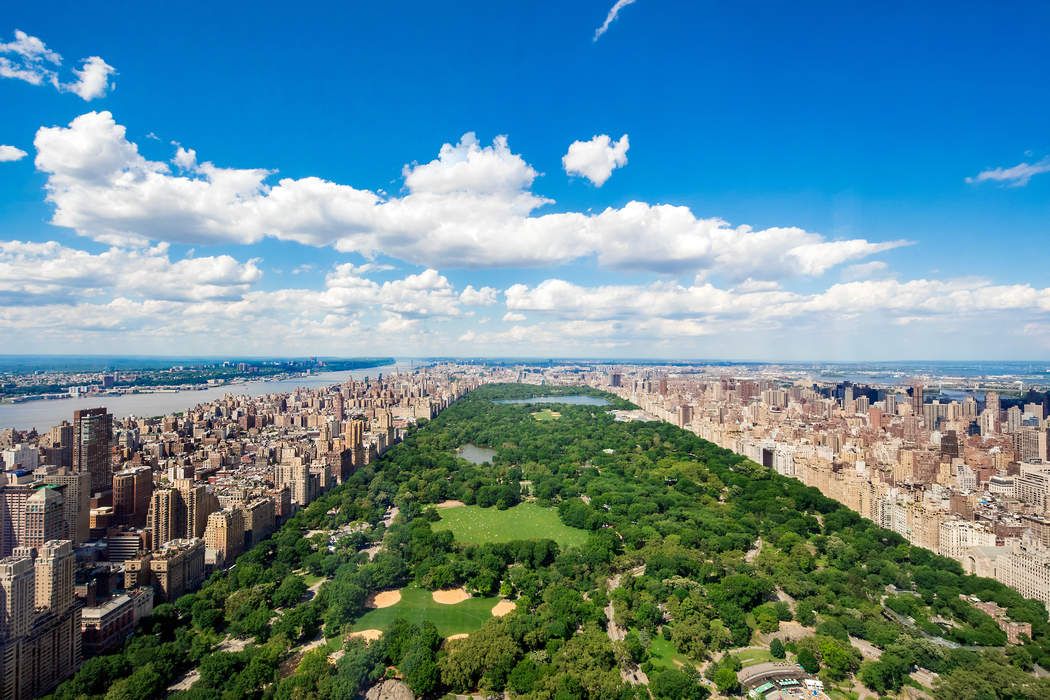 Half Floor Custom-Designed three bedroom, three and a half bath residence delivers the sophistication, elegance and scale that one would expect from ONE57. The Grand Salon with soaring 11'10 ceilings and dimensions of 43 by 30 feet is the centerpiece of this exceptional floor plan, offering the ideal setting for formal entertaining and the display of fine art. A show-stopping blue art piece by Christina Watka slides away to reveal a television screen. Another standout detail is a custom, dual-sided fireplace that separates the living and dining spaces. The custom-designed floor to ceiling curtain wall accentuates full Central Park views to the north and captivating views of Manhattan including the Chrysler and Empire State Buildings to the south. Equally dramatic, the Master Suite of more than 1,000sf wraps around the entire eastern end of the residence also with views of Central Park and the iconic buildings of Midtown. Dornbracht fixtures, custom designed vanities by Thomas Juul Hansen and exquisite marble and onyx grace the sumptuous bathrooms of this home. The Chef's eat -in -kitchen is beautifully appointed with professional appliances and direct external ventilation by Miele as well as handcrafted custom cabinetry by Smallbone of Devizes. This home also has a service entrance placed away from the public spaces which offers discreet access. A state of the art, multi zone climate control system, via discreetly designed vents and linear diffusers, offers year round heating and cooling in each room. 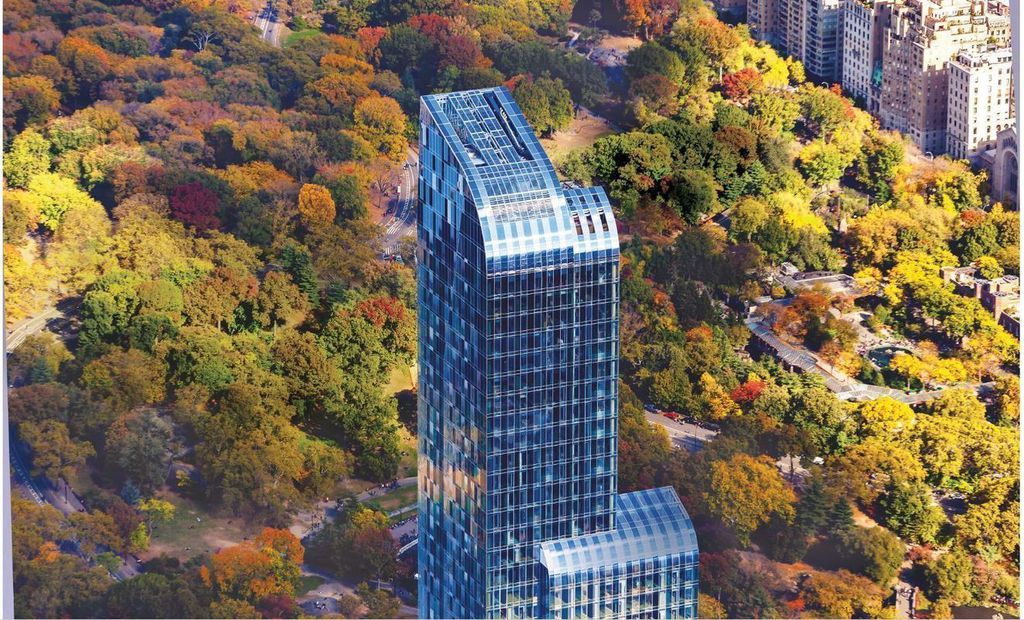 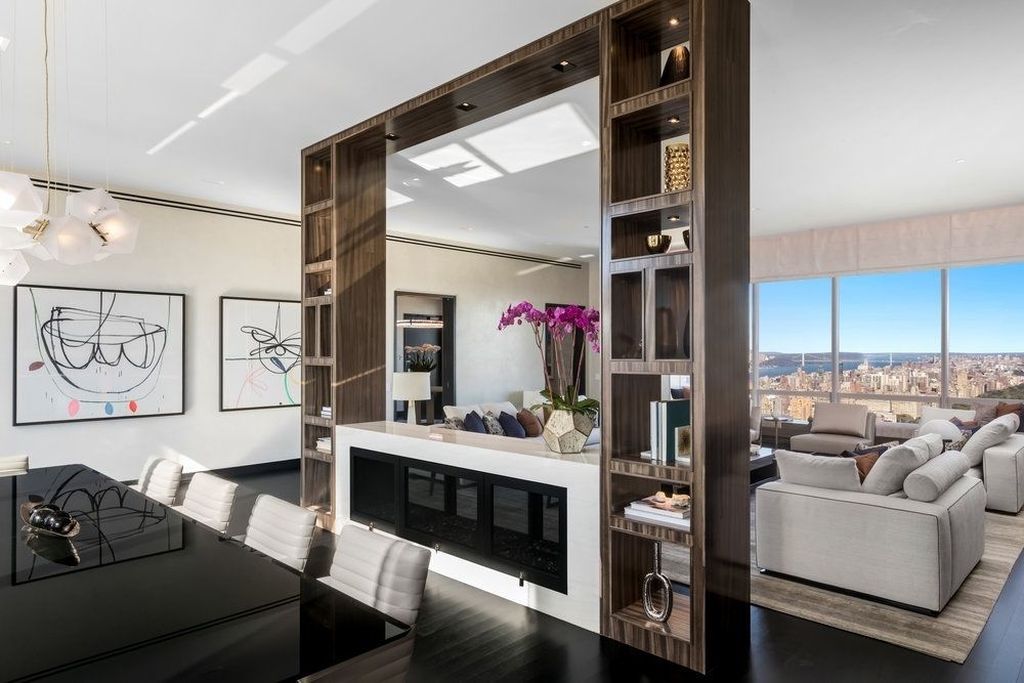 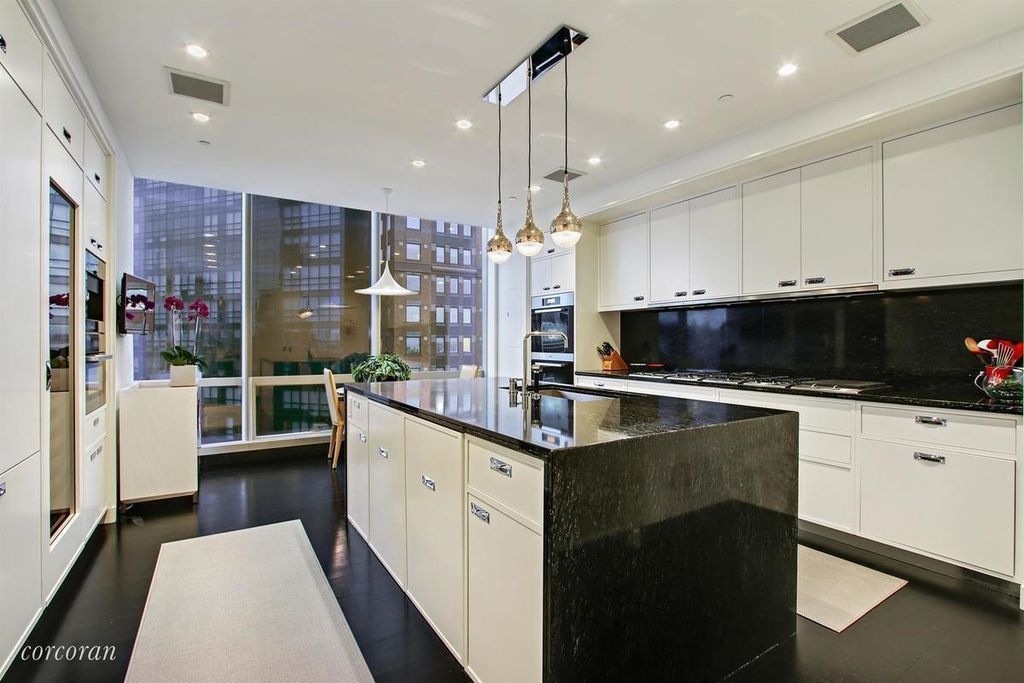 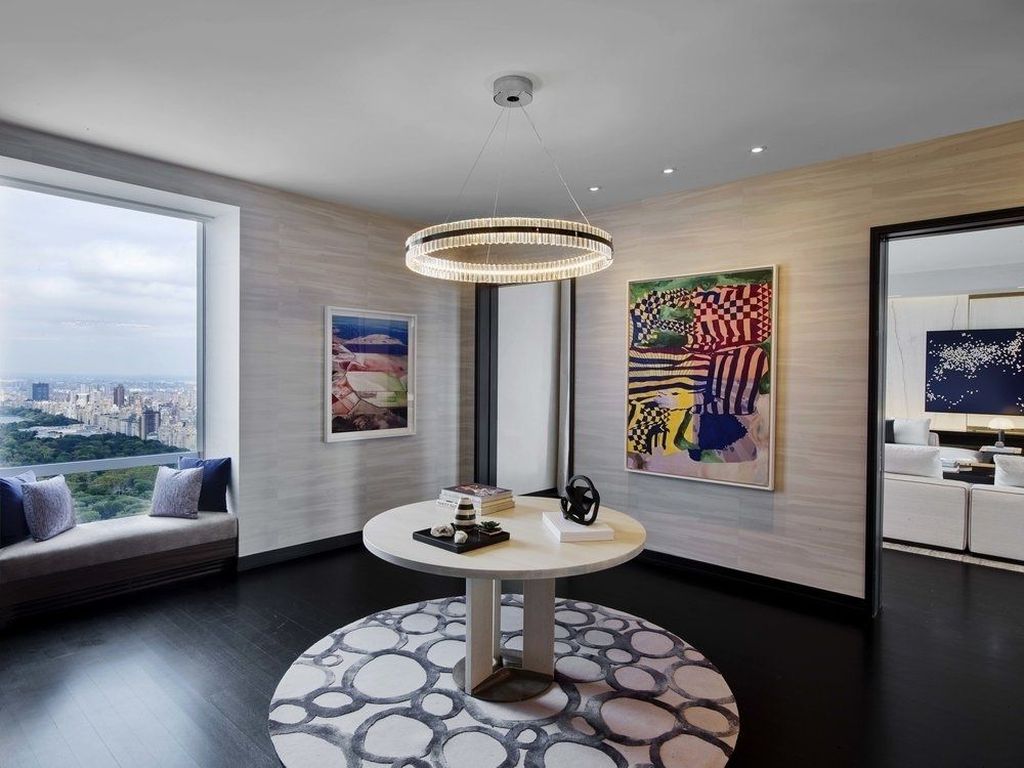 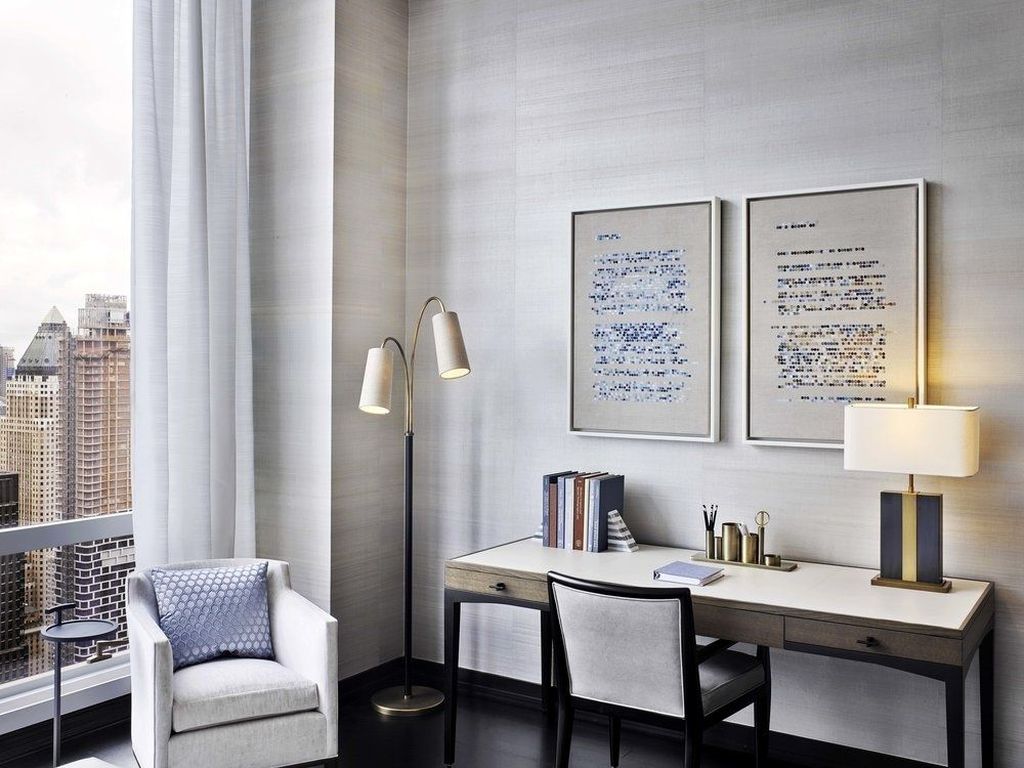 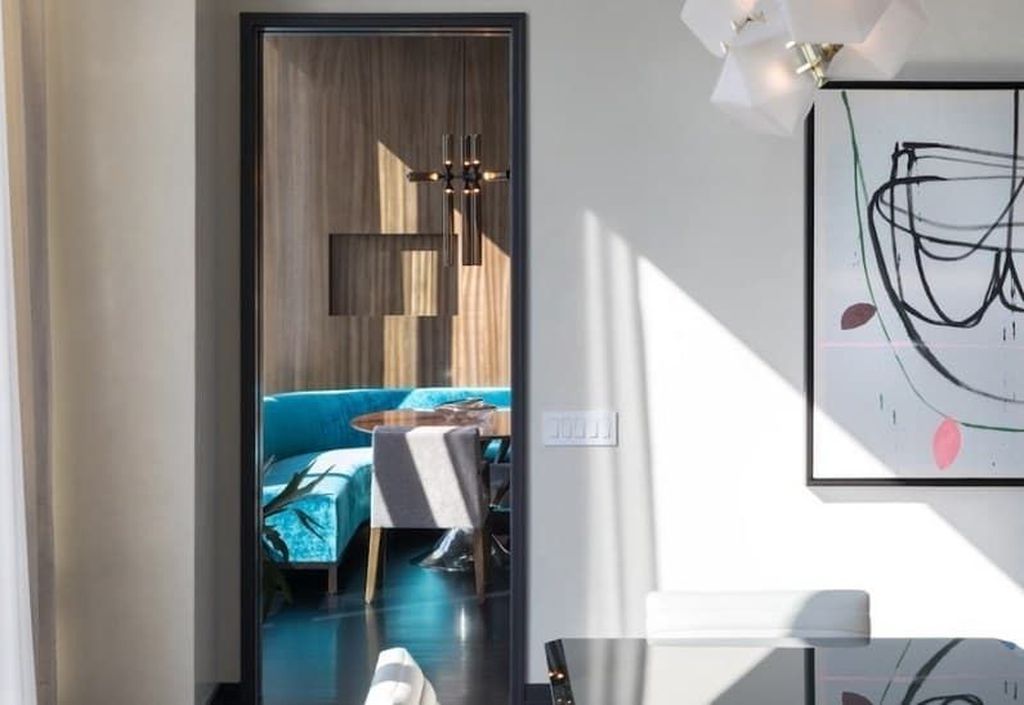 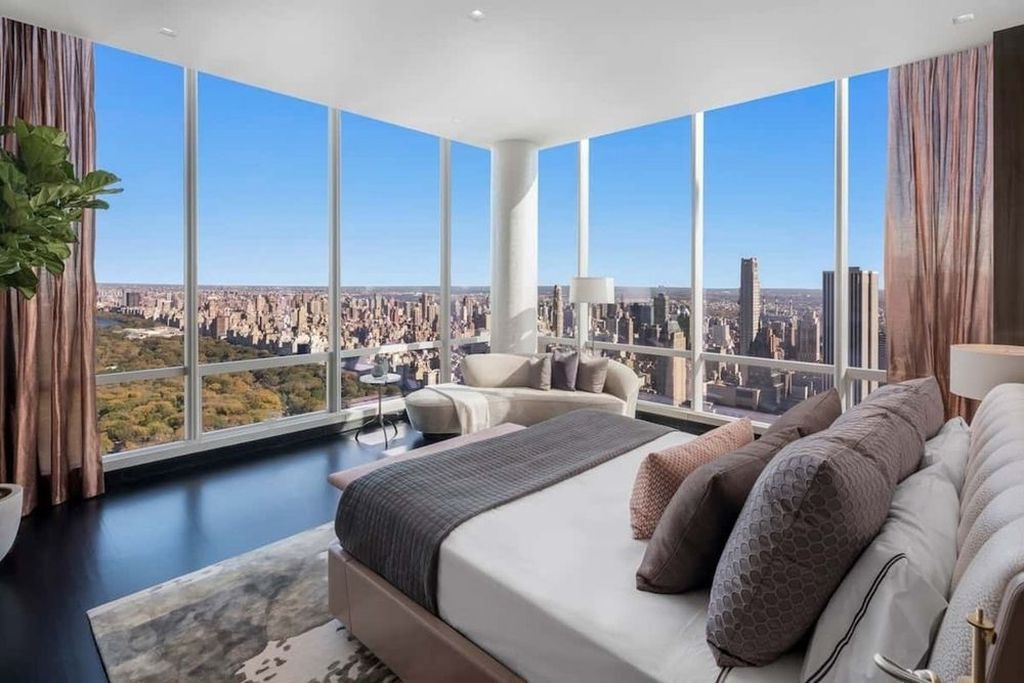 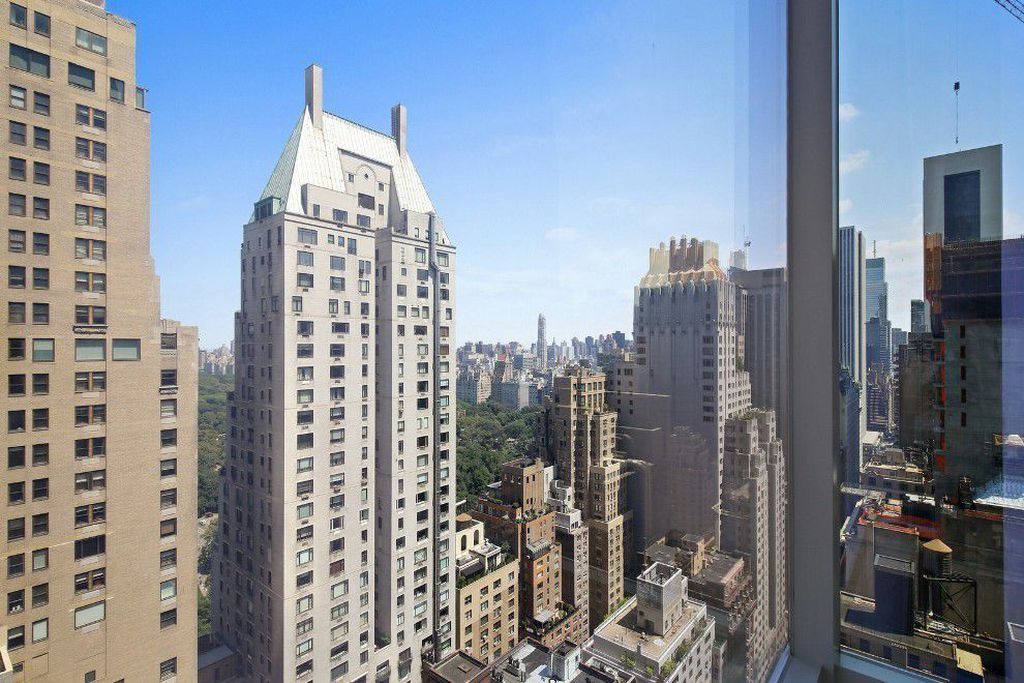 With truly some of the most astounding views in Pebble Beach, this gracious residence is ideally located in the prized sunbelt and minutes to The Lodge and Beach Club. Remarkable architectural design, extraordinary choice of materials and quality finishes define this 6 bedroom home with a two-story living/dining room with expansive terrace, chefs kitchen with dining area adjoining the family room and glassed-in loggia ocean view porch. Additional features include a master bedroom suite with a separate sitting room with fireplace, library, home theatre, game room, wine cellar, outdoor kitchen, elevator and four car garage. An unparalleled combination of stunning views, exceptional quality and prime location.

50 ft. of prime, sandy Carbon Beach and a stunning home as well... this house has it all. Beachy, eclectic vibe with big windows, roomy decks, gorgeous wide-plank oak floors, stone kitchen counter & Wolf range, two fireplaces and plenty of room for parking. Walk to Nobu, Soho's Little Beach House & The Farm or paddle to the line-up. Gated entrance for privacy and security. Come take a look and you'll never want to leave.

Mortgage Rates Highest in a Week

Decrease Font Size
Increase Font Size
Jan 8 2019, 3:36PM
Mortgage rates rose moderately for the 3rd day in a row today, bringing them to the highest levels since December 31st for the average lender.  In outright terms, this equates to an increase of an eighth of a percentage point (.125%) since the most recent lows last Thursday.

While it's only 3 days of weakness in the mortgage market, the concern is that it could be part of a much larger market trend.  Stock prices and interest rates moved lower together for the better part of 2 months.  The drop was relatively extreme for stocks, and nothing to shake a stick at for rates.  The risk is that we're only in the early phase of a bigger correction.  While that would be great news for stock market investors, it would be less pleasant for those with a vested interest in lower mortgage rates.

All of the above having been said, it would take quite a bit more weakness before we've even retraced half of the move that occurred over the past 2 months.  In several ways, these sorts of corrections in interest rates are a necessary part of positive longer-term trends.  In other words, the past few days could be part of a broader, negative trend or a necessary ingredient in an even broader positive trend.  We'll know more about which eventuality is more likely in the coming days.