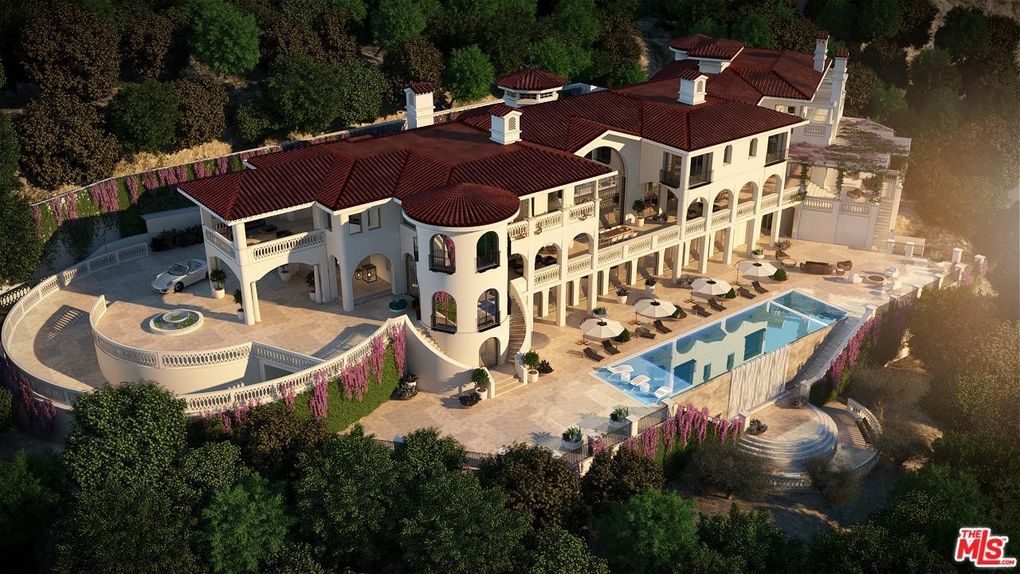 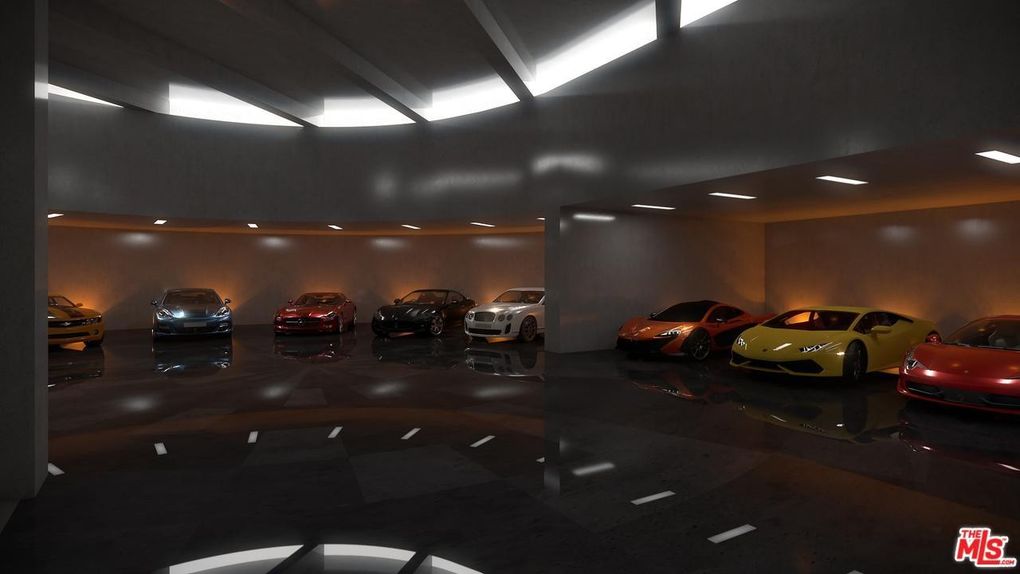 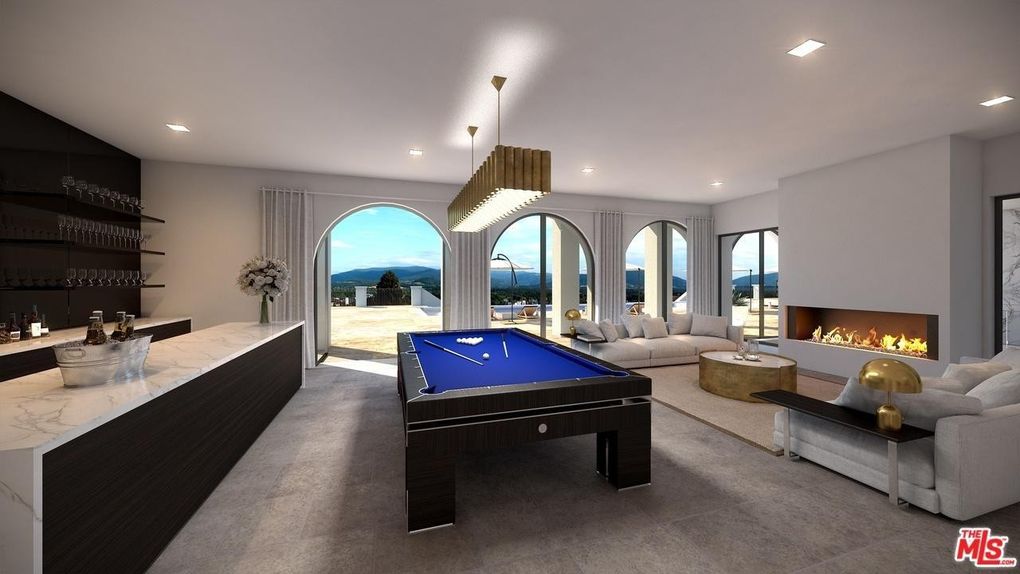 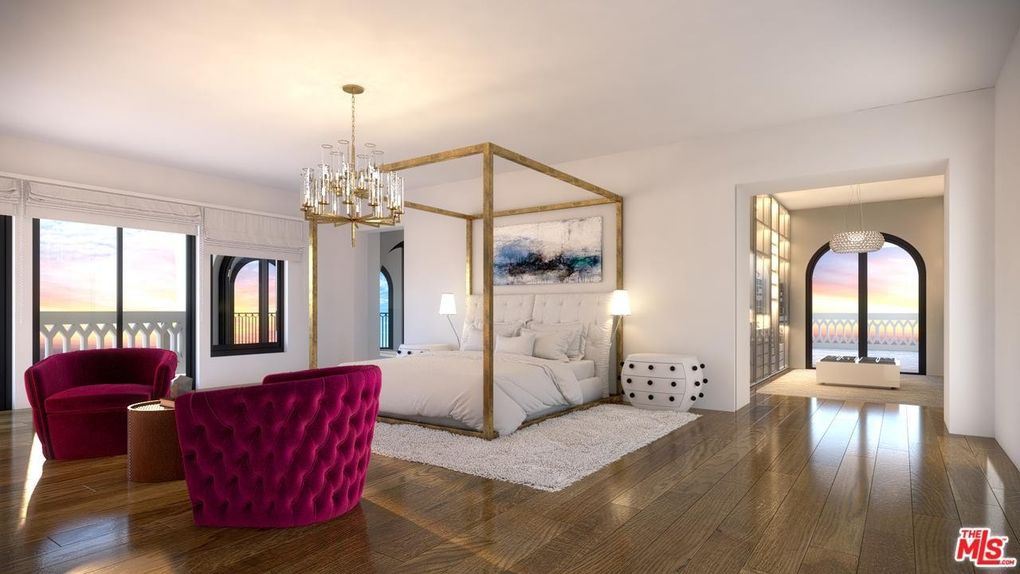 The Trilliant Triplex: Madison Square Park Tower's Stunning Penthouse. A Residence in the Sky that Defies Description.  Proudly perched above Madison Square Park's green space, this stunning Triplex is comprised of more than 15,000 square feet on 3 floors including 2 separate studio apartments for staff, office or storage and 2 fully automated parking spaces in the building. Jaw-dropping 360 degree views of every bridge, landmark and river in NYC provide the exterior backdrop that opens the door for the creation of a spectacular customized interior space that literally cannot be replicated. Enjoy cocktails overlooking the Clock Tower, host a dinner party with glittering views of the Chrysler and Empire State Buildings, and wake up each morning from your Master Bedroom suite and see the planes touching down at John F. Kennedy Airport International Airport. Space will be delivered raw to enable the owner to customize their own residence on floors 63, 64, and 65. The versatility of this most impressive space is further evident through the brilliant interior concepts conceived by three of the world's most celebrated designers Lee Mindel, Ryan Korban, and Thomas Juul-Hansen.Space will be delivered raw to enable the owner to customize their own residence.The residences at Madison Square Park Tower are perfectly positioned in one of the most iconic and culturally sophisticated neighborhoods in Manhattan, the Flatiron District at Madison Square Park. Transforming the downtown skyline, this soaring tower with its sculptural glass silhouette and 65 stories, rises 777 feet in the sky. The striking exterior has been crafted by the world-renowned architectural firm Kohn Pedersen Fox Associates. 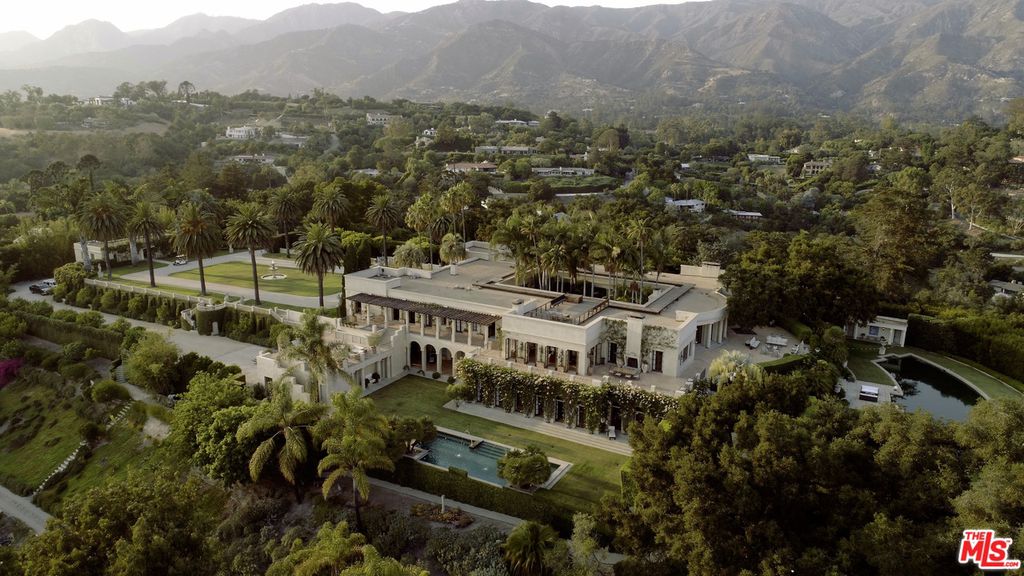 Pne of Montecito's original Hilltop Baron estates, Solana represents the perfect marriage of modern sophistication and turn-of-the-century grandeur. The landmark estate spans 11.2 knoll-top acres with 360-degree views of the ocean, mountains and lights of Santa Barbara. Built in 1914 by Frederick Forrest Peabody, Solana has been exquisitely restored and infused with every modern amenity. Exceptional public rooms include an open kitchen, theater, beauty salon, fitness center, wine room, library and wood-paneled reception room with a French oak boiserie that belonged to William Randolph Hearst. French doors throughout open to romantic terraces and airy loggias. Impeccably maintained grounds include a central courtyard, 2-bedroom guest house, statuary, turtle pond, swimming pool and one of the finest botanical gardens in the area, with over 200 fruit trees and 500 rose bushes. Unrivaled in beauty, scale and pedigree, Solana counts John F. Kennedy and Martin Luther King among its guests. 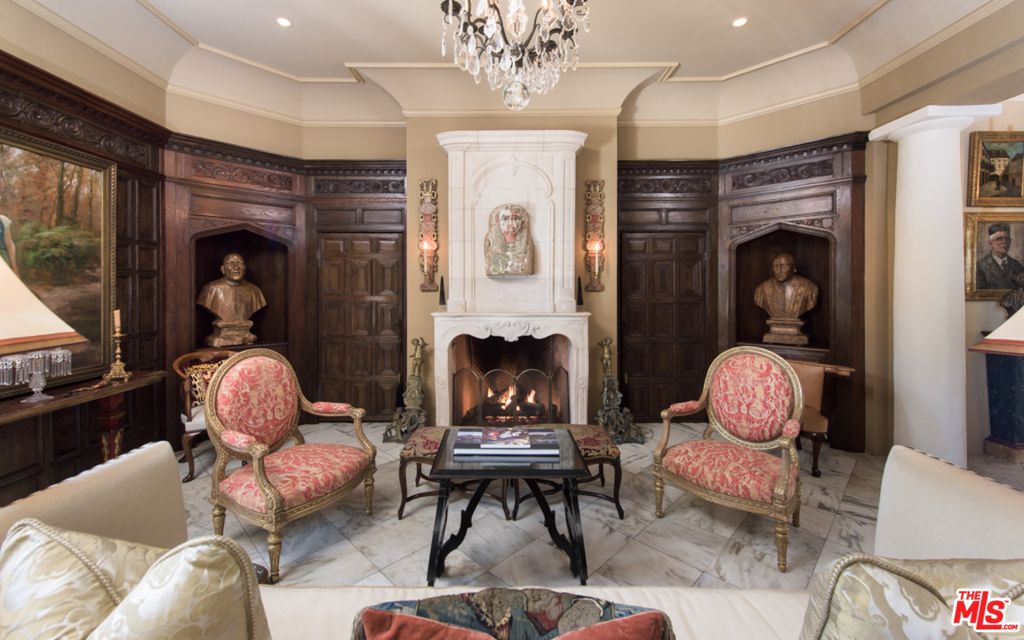 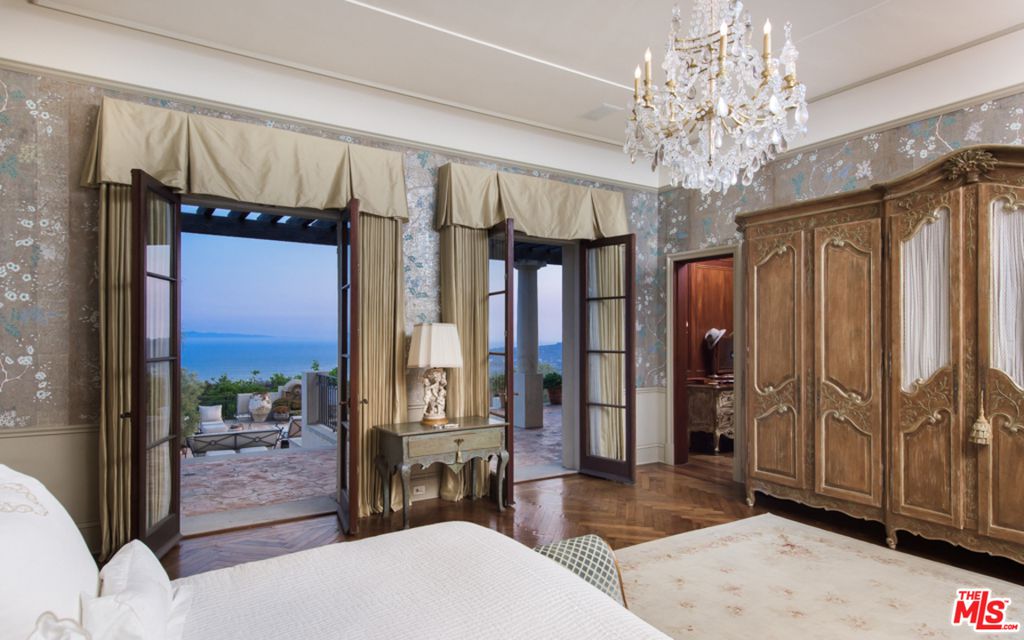 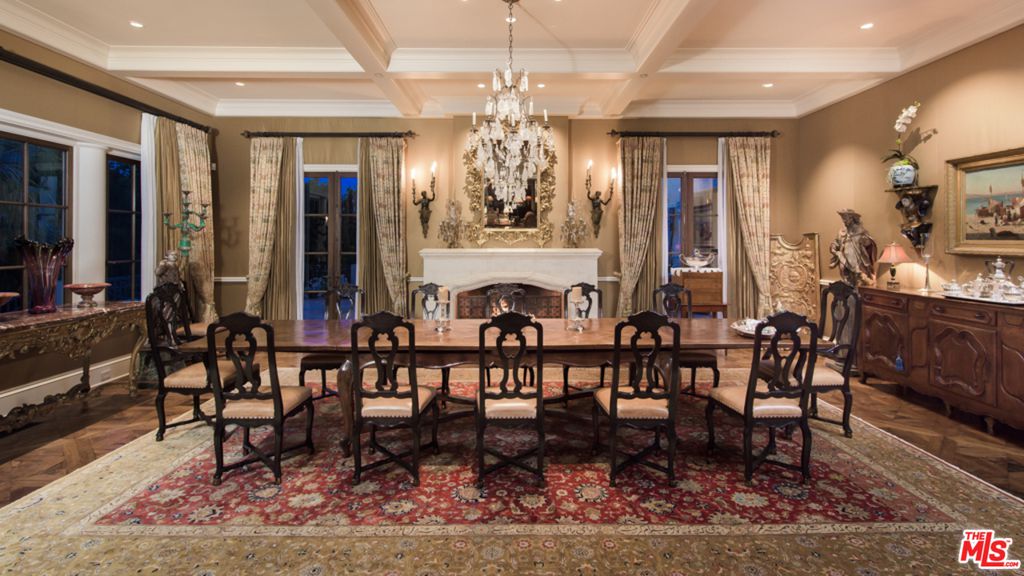 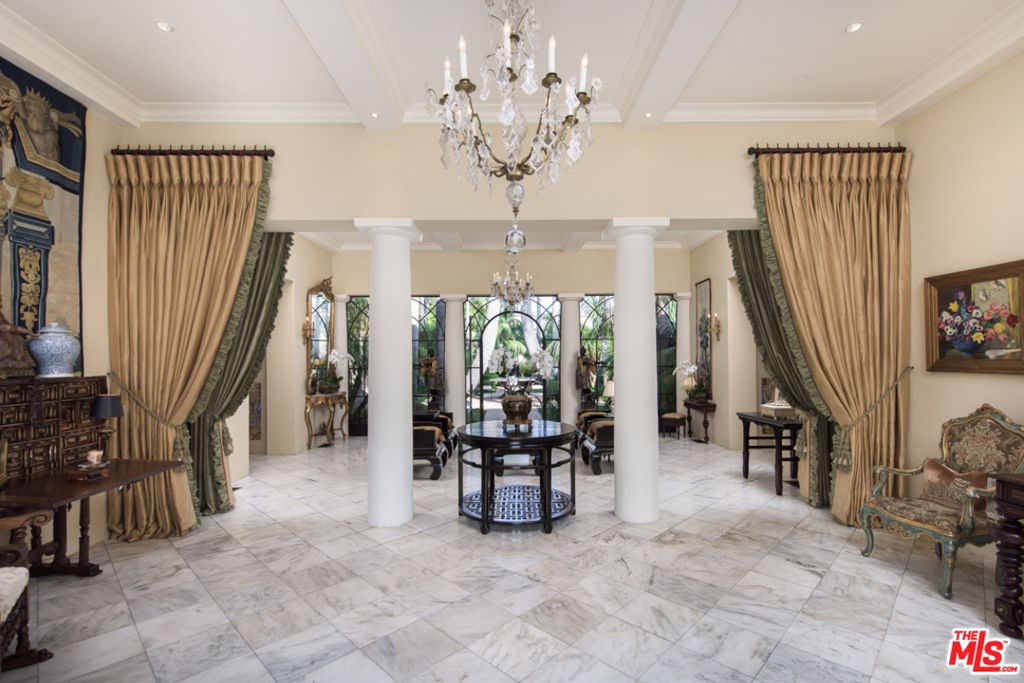 Mortgage Rates Edge Lower, But Don't Get Used to It

Mortgage rates were slightly lower today.  Unfortunately, that may not be the case by tomorrow morning.  Underlying bond markets (which dictate rates) lost ground throughout the day.  If trading levels don't change by tomorrow morning, the average lender will be back up at the highest rates in 7+ years.  Many are close enough as it is.

The key feature of the past 24 hours was the midterm elections.  Bonds improved when democrats won control of the house.  This was in line with the average prediction for how elections might impact rates.  That said, the fact that bonds have already fully erased that overnight move should let you know just how little the elections mattered in the bigger picture.  The longer-term headwinds for interest rates remain entrenched, and it will take a long time or a massive amount of drama for that trend to change.  Drama can come in the form of a shift in the economy or a much bigger stock sell-off than we saw in October.

Tomorrow brings a policy announcement from the Federal Reserve (the Fed), but there's essentially no chance of a policy change.  The Fed has stuck to a fairly regular schedule of hiking rates at every other meeting.  Markets currently expect the next Fed rate hike in December, although the verbiage they use in tomorrow's announcement could nonetheless cause some smaller-scale volatility for mortgage rates.