A collaborative effort between some of best names in the high-end home industry including Brandon Architects, Brooke Wagner Design, and Patterson Custom Homes this meticulously planned estate will take California luxury living to a new level. The design includes 5 bedroom suites with nearly 8,278 sq ft of living space plus a 2,823 sq ft 5-car garage with beautiful panoramas from multiple vantage points throughout the property. The residence highlights a two-story atrium, chef-inspired kitchen, formal dining room w/ a wet bar, central courtyard, and a private guest suite on the main level, a basement level w/ a mudroom, beach storage, an elevator, theater room, and a wine cellar. The 2nd level will hold two secondary guest suites and the grand master suite that stretches nearly 700 sq. ft. with a bayfront balcony, retreat, fireplace, walk-in closets, spa-like bath, and dual master bathrooms. Experience the best of bayfront living with an exterior that includes al fresco dining, an infinity edge pool and spa, a rooftop deck, and the largest known deep water dock in all of Newport Beach that can accommodate 2 yachts up to approx. 82 ft and 70 ft. This centrally located home will be close to everything CdM has to offer embracing the coveted OC lifestyle. 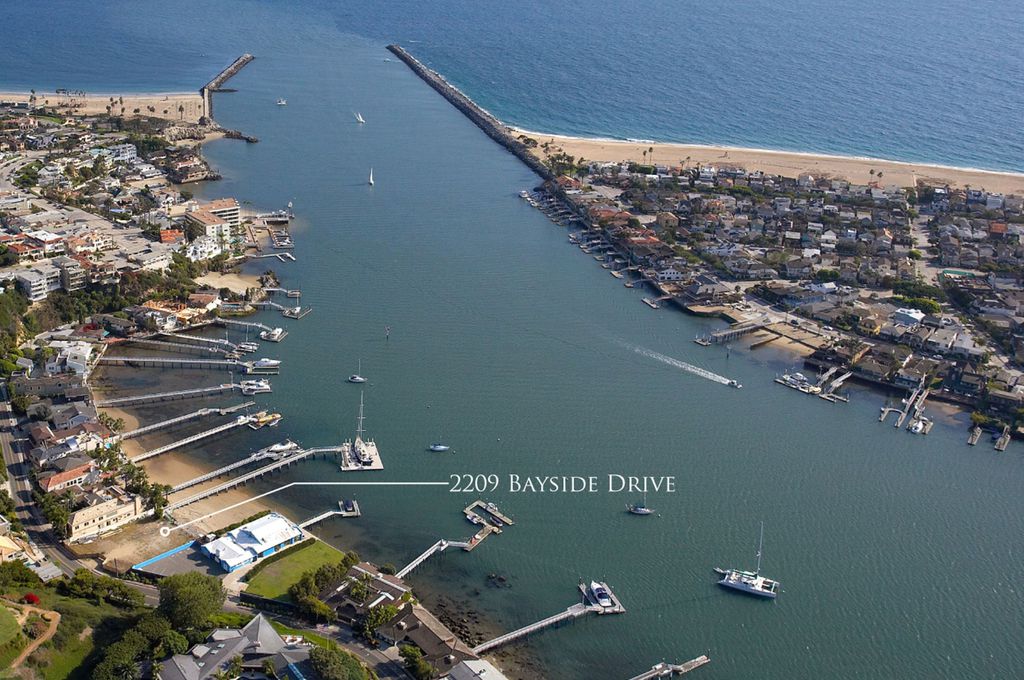 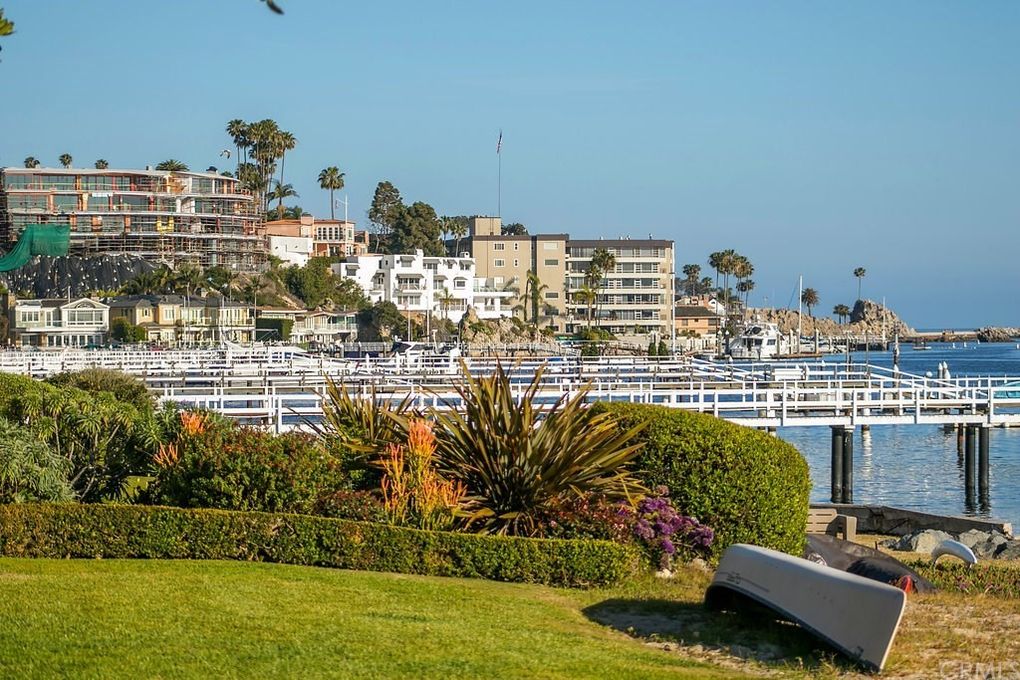 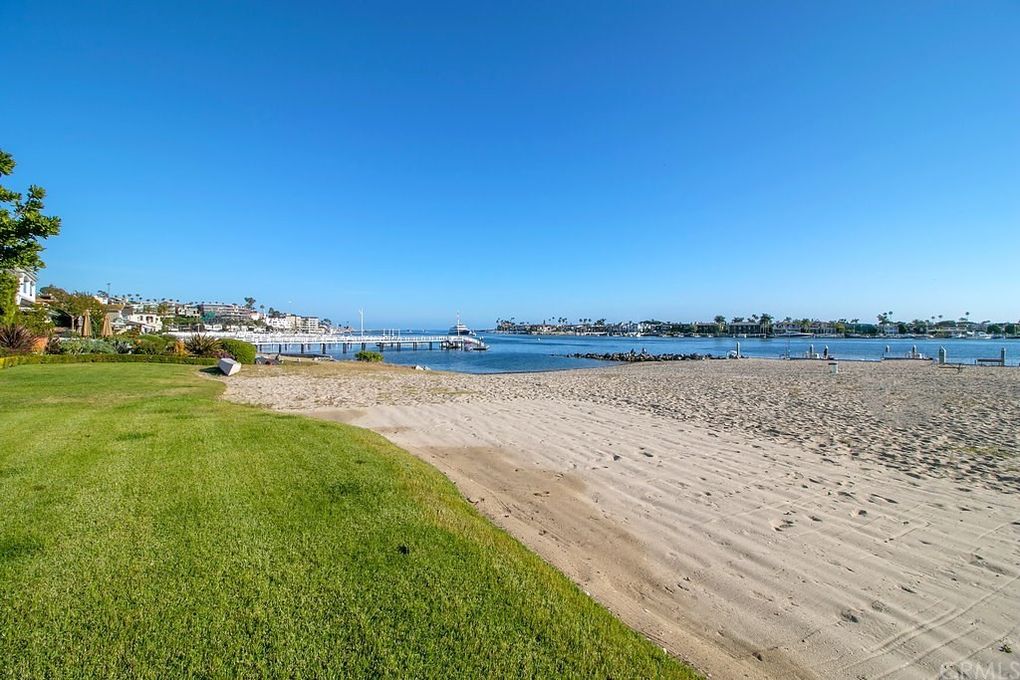 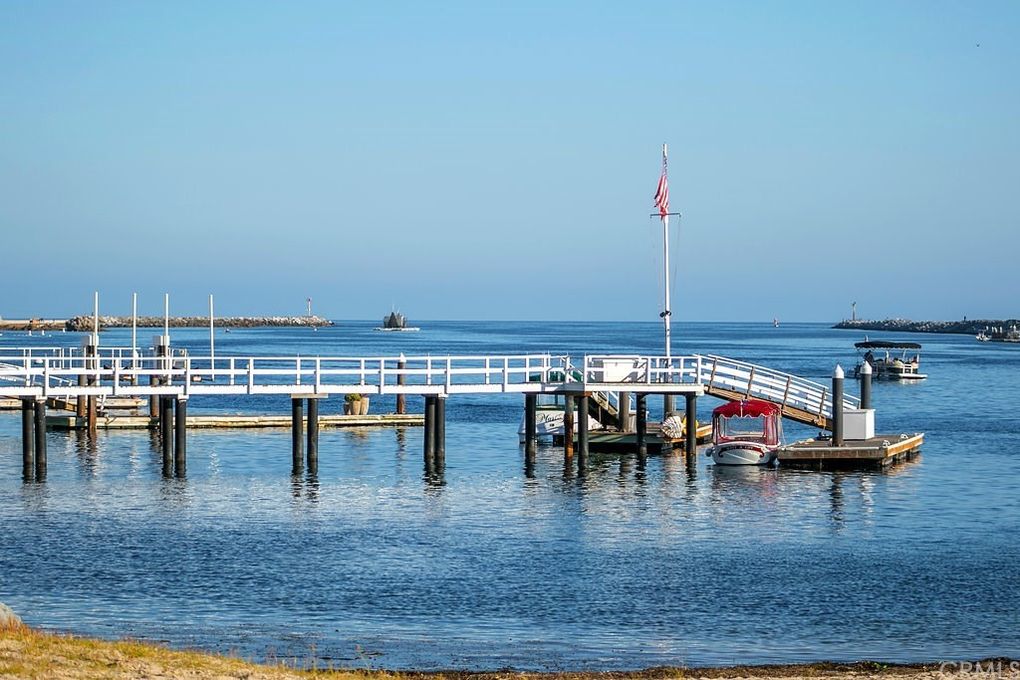 This is an extremely rare opportunity to own such a large oceanfront property set back from coveted Beach Lane on 2.3 +/- acres in Wainscott. Currently featuring a 5 bedroom, 5 bath, 3,000 sq.ft.  contemporary home with heated pool, this property has 300 ft of ocean front, no wetlands and dramatic and sweeping 360? views across the ocean and Wainscott Pond. The dune protected property can accommodate an 6,500+/- square ft home. There are now approved building plans for new house and pool

''''Villa Montagna'''' - With a design & quality to match the finest villas of Umbria & Tuscany, this dramatic stone residence with 8 bedrooms, 10 baths and 9.393 sq.ft. is the most authentic example of traditional Italian alpine design in the Rocky Mountains. Set high upon a knoll-top at the end of a private road with direct trail-side ski access, this gracious family home offers sweeping views of mountain peaks, spruce and Aspen forests and the contiguous groomed ski trails. Borne of decades of travel and collecting throughout the European countryside, the property''s custom-quarried stone, tumbled brick, antique marble, centuries-old fixtures, timbers flooring, were all imported from Italy to the exacting standards of one of the country''s top architects and one the region''s top builders. Being offered millions below its original cost.

Welcome to Aquadisia, a serene tropical sanctuary with 3 bedrooms, 3 baths and 6,480 sq.ft. perfectly positioned on 1.23 acres with 208 feet of private Gulf of Mexico frontage. Located behind the gates of the coveted Sanderling Club on Siesta Key, this brilliantly designed island residence offers the utmost privacy with uninterrupted water views. Meticulously renovated, paying tribute to the original Guy Peterson structure and the majestic grounds, Aquadisia is a stunning modern muse. The sophisticated use of glass, water, quartz, hardwood and shell stone create a clean, warm and refined 3-bedroom, 3-bath residence. Extensive planning and attention to detail have resulted in mesmerizing grounds including a reflecting pool, labyrinth surrounded by exotic Buddha Belly bamboo and a cascading water wall flowing into a front spa. The extensive 4,000 sf upper deck easily accommodates a Gulf-front spill-over spa as well as an elevated viewing tower perfect for watching magnificent sunsets. The Sanderling Club offers a guard gated entrance, beach club with tennis courts, beach cabanas designed by Paul Rudolph, a childrenâEUR(tm)s playground as well as dockage on the bay side of the island. Enjoy one of the worldâEUR(tm)s most coveted lifestyles.

This luxurious 7 bedroom, 9 bath, 9,165 sq.ft.  contemporary-modern estate awaits in the Palo Alto Hills on a 28,589 square foot lot (per city) away from the busy city, yet close to everything you need. Stunning Carrara marble graces the property inside and out, complemented by an open-concept floorplan, tropically-inspired grounds, and full smart home automation across all three levels. 6 bedrooms and 7.5 bathrooms make up the main house, while a separate 1 bed 1 bath guesthouse, wine cellar, professional-grade kitchen, and more complete the 9,165 square feet (per plans) of living space. In this prime location, youll be moments away from some of Silicon Valleys top employers, excellent schools, and hiking trails along Arastradero Road and Foothill Expressway.

This 5 bedroom, 5 bath., 7,654 sq.ft. estate was built to impress! This Bird Rock estate is steps from the ocean with panoramic ocean views. With 7,654 square feet of luxury plus almost 1,000 sqft. garage and hundreds of feet of patios, you will have plenty of room to live in privacy or host large parties. This is no old beach cottage. This is a stunning seaside estate with a resort-like features such as pool, spa, steam room, sauna, jetted tubs, gym, and media rooms. Elevator services all four levels! Custom steel frame construction on a double lot!

Mortgage rates rose today at the quickest pace in months, ultimately hitting the highest levels since June 25th for the average lender.  While neither of those are "fun" facts for fans of low rates, they are made slightly more palatable by the nature of the recent range.

Specifically, rates hadn't moved very much since late June.  The average mortgage seeker will not have seen a change in their quoted interest rate during that time (the only adjustments have been to upfront closing costs/credits).  The point is that it didn't require a huge move to be able to say "highest in a month" or "fastest pace in months."

Caveats aside, today's rate spike confirms that a recent consolidation in the bond market is now over.  The risk is that by breaking to the upside, rates have signaled that we're in for more negative momentum (or at least an absence of any notable positive momentum).

Looking for more information?  Have a comment regarding any of today's mansions?  Please email me at furtree@msn.com.  Most importantly have a great day!