It's lavish. It's huge. It's grand. It's expensive. 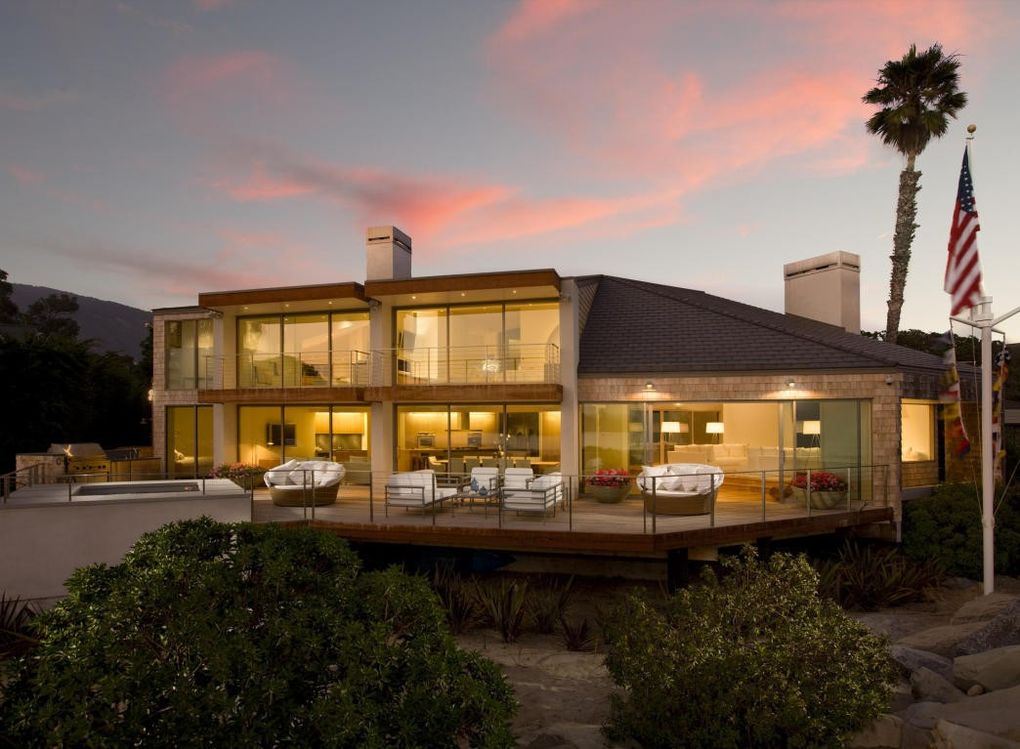 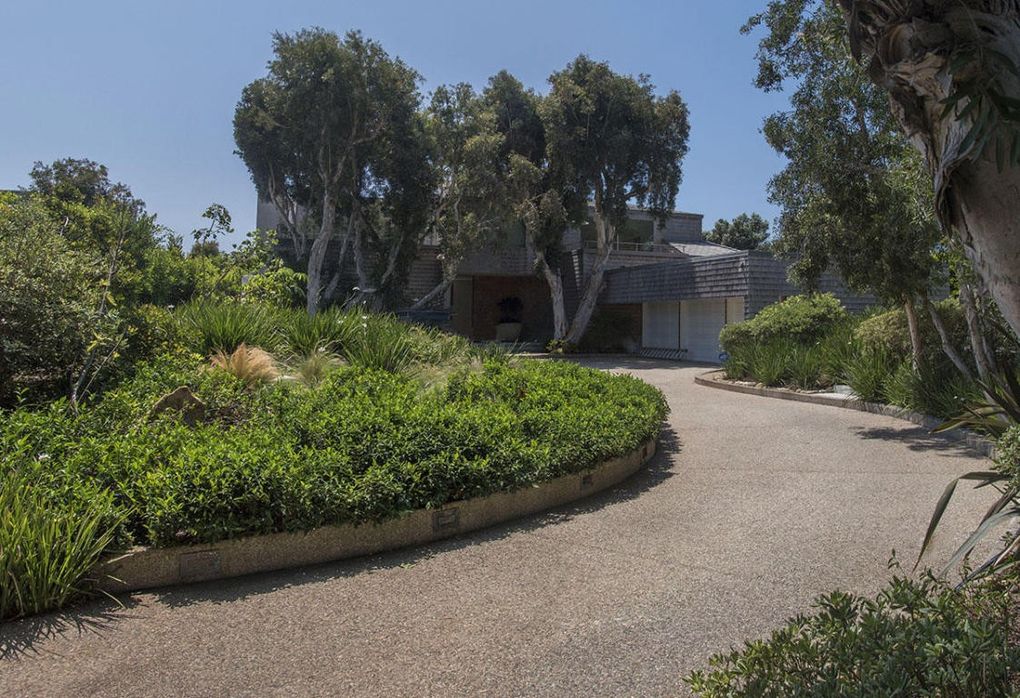 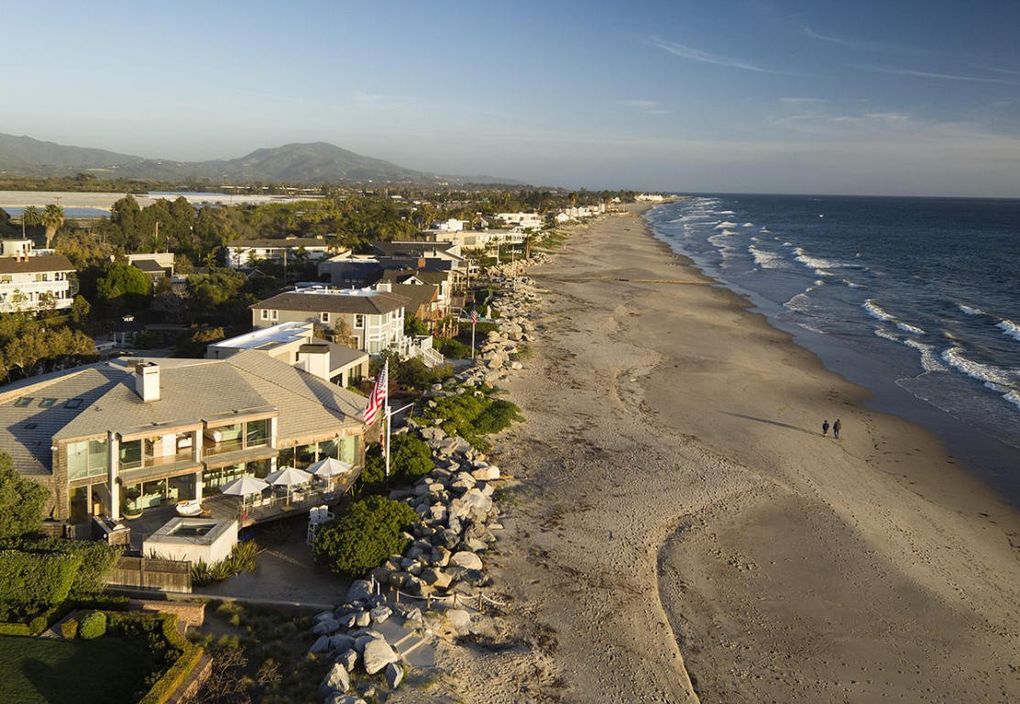 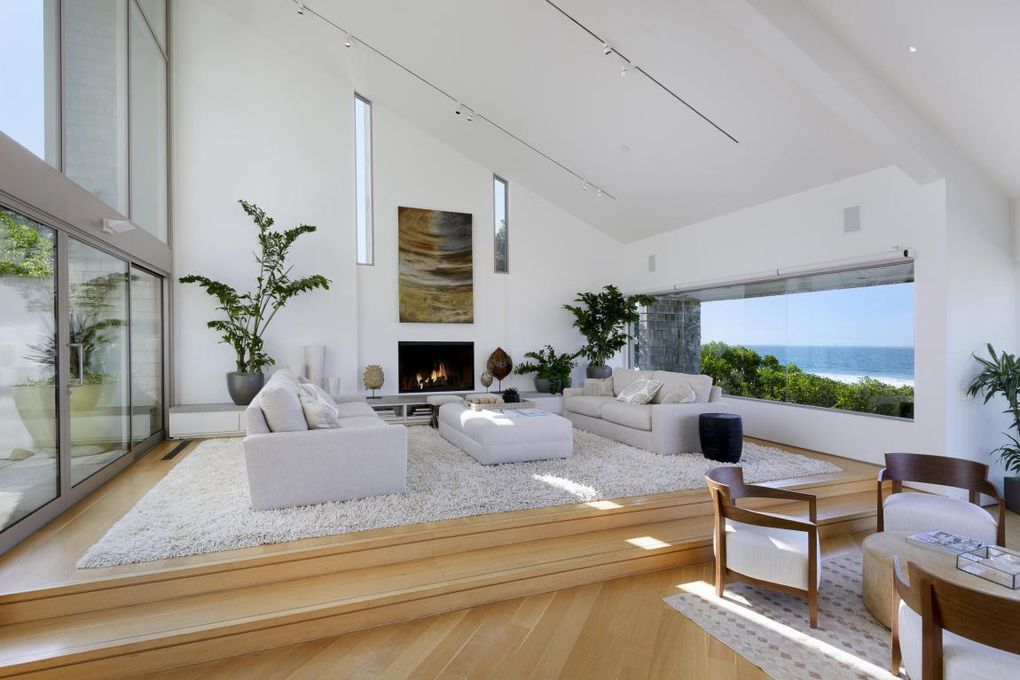 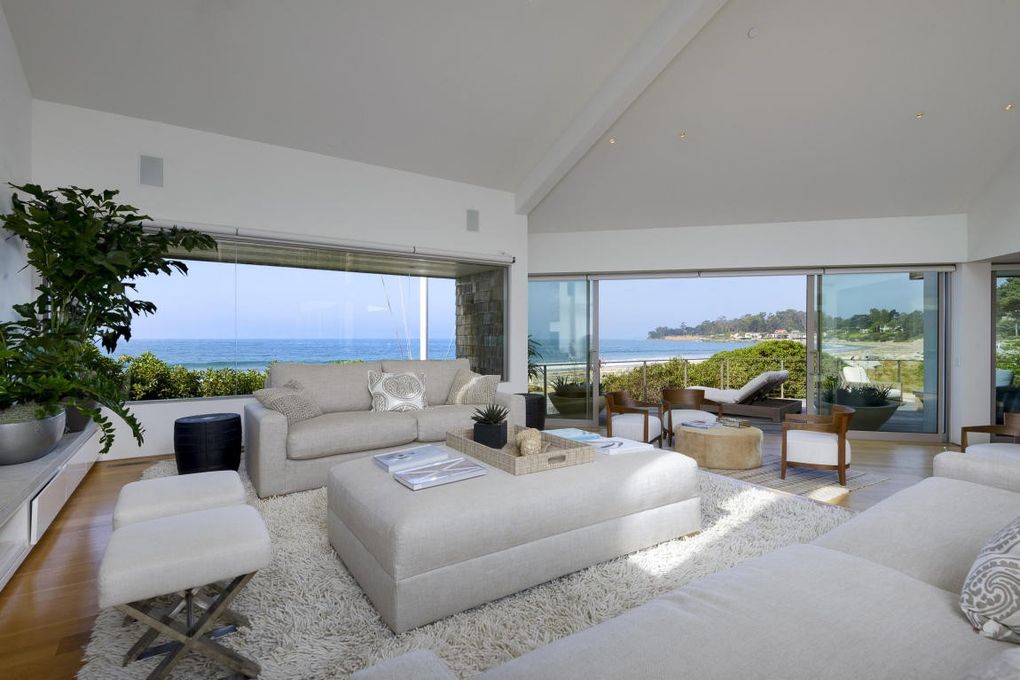 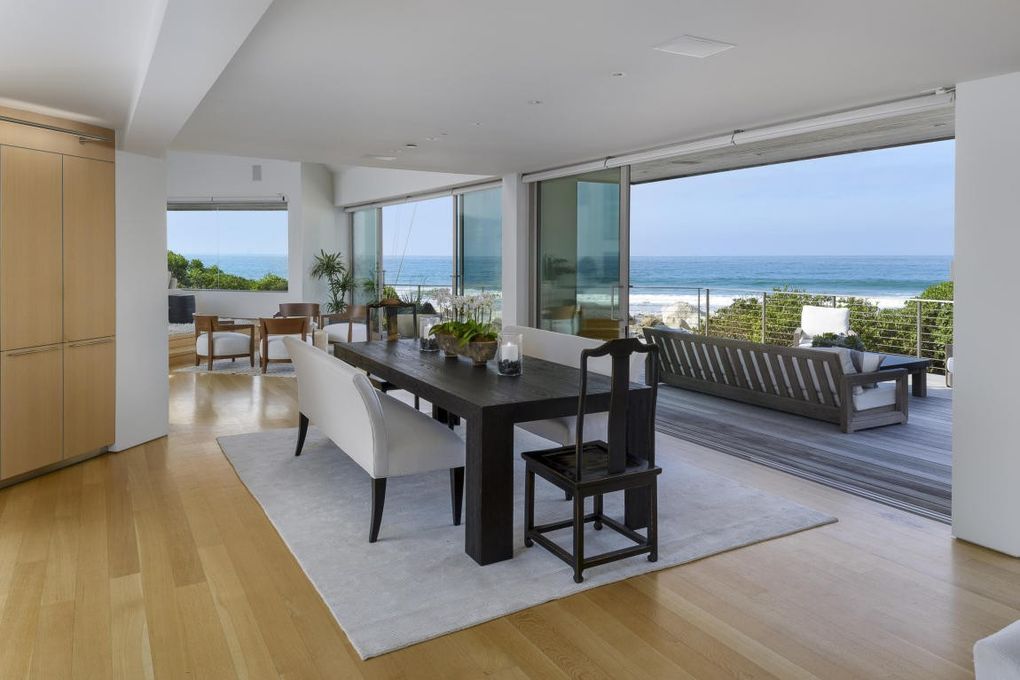 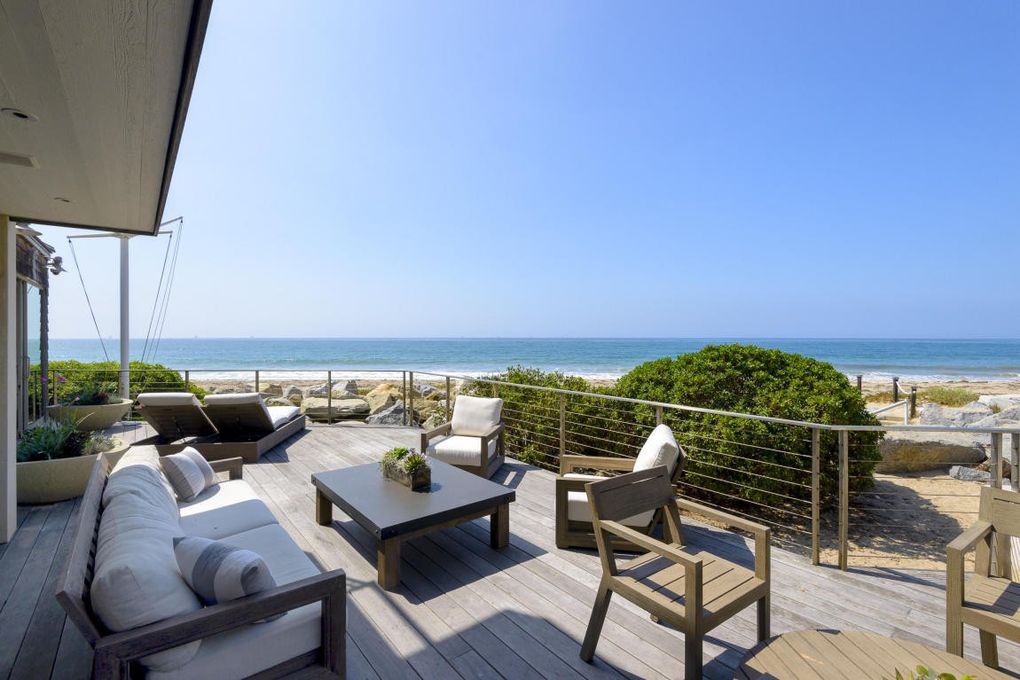 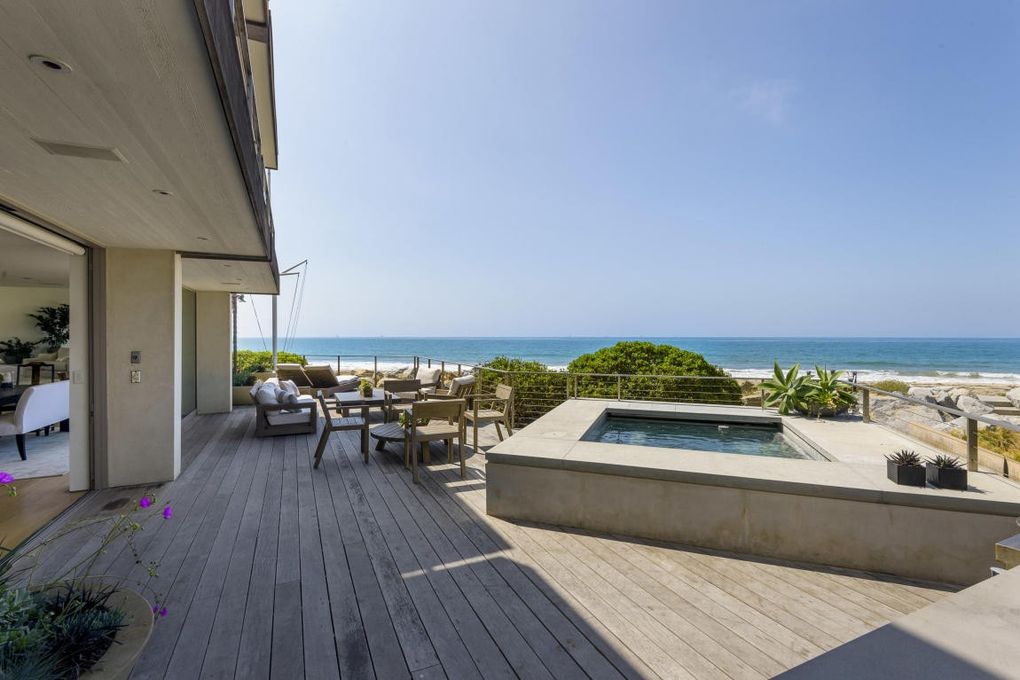 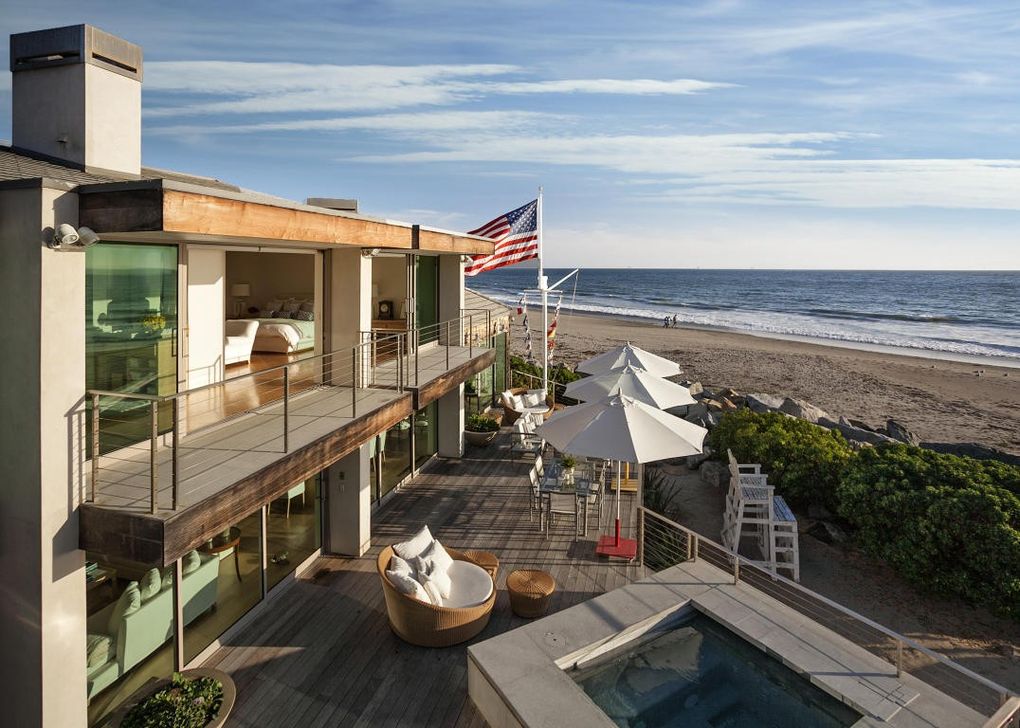 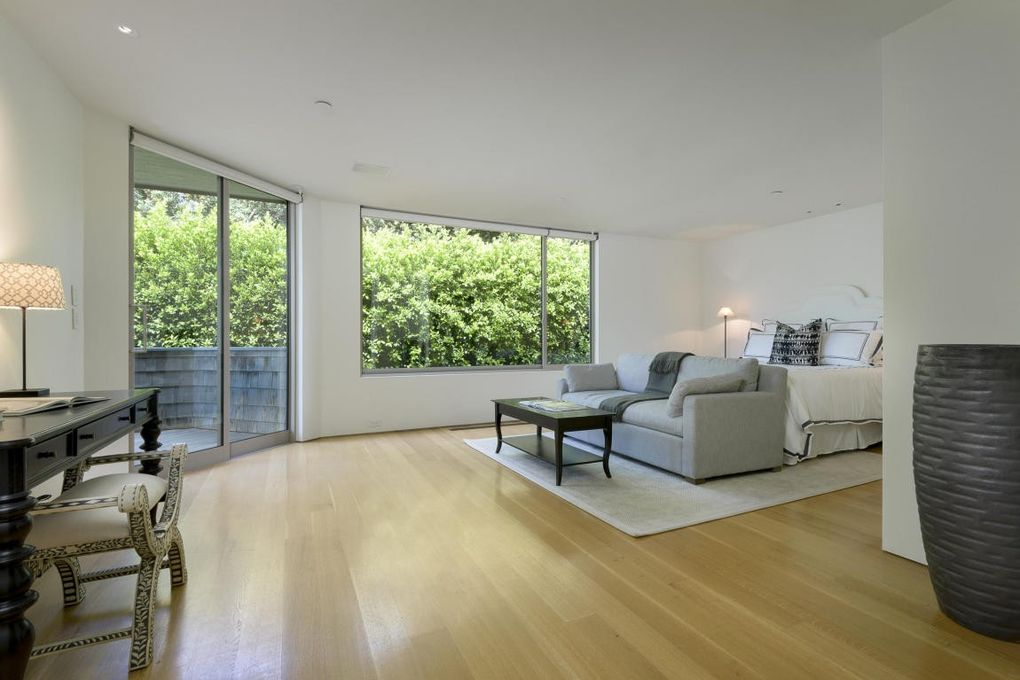 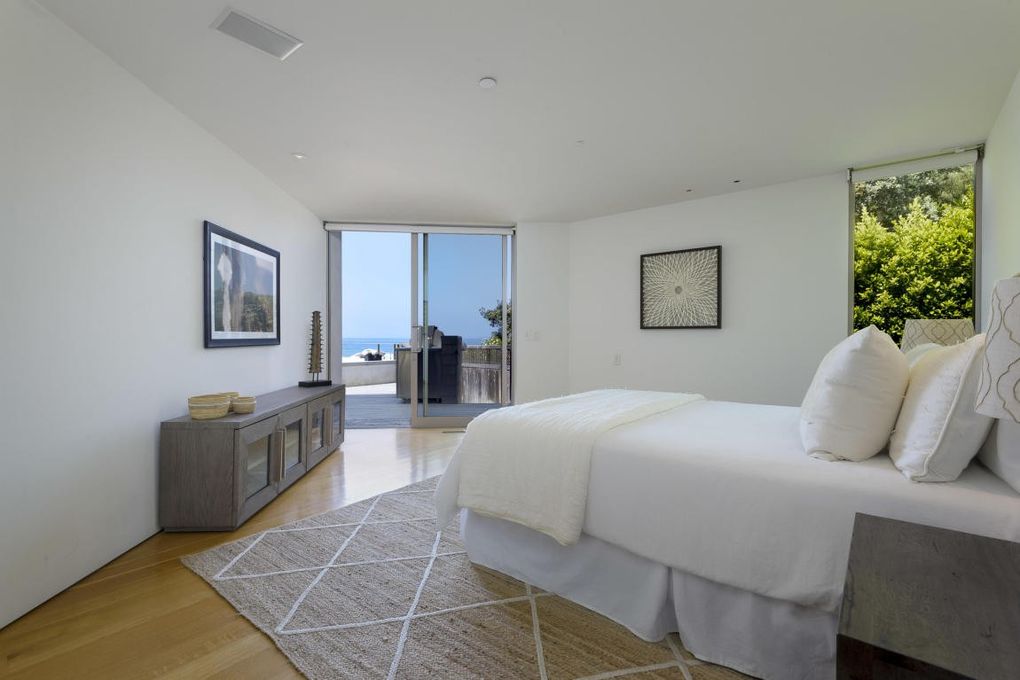 The median homevalue in Scottsdale is $423,300.Scottsdale home values have gone up 3.3% over the past year.  Zillow predicts they will increase 2.5% within the next year.

The median home value in Carefree is $755,700. Carefree home values have gone up 5.3% over the past year.  Zillow predicts they will increase 2.9% within the next year.

Gorgeous corner golf-course lot Mediterranean villa with 21 Roystonea Royal palm trees like the Scarface mansion and Mar-a-Lago located on the most sought after street in Paradise Valley. Five beautifully proportioned bedrooms, all ensuite. Once in a while a home comes along that is so rich in artisanship and so loaded with flavor that mere words cannot truly do it justice. This timeless corner golf-course lot Mediterranean masterpiece is exactly that, with so much panache, grandeur and style that it's hard to imagine being lucky enough to call it home. 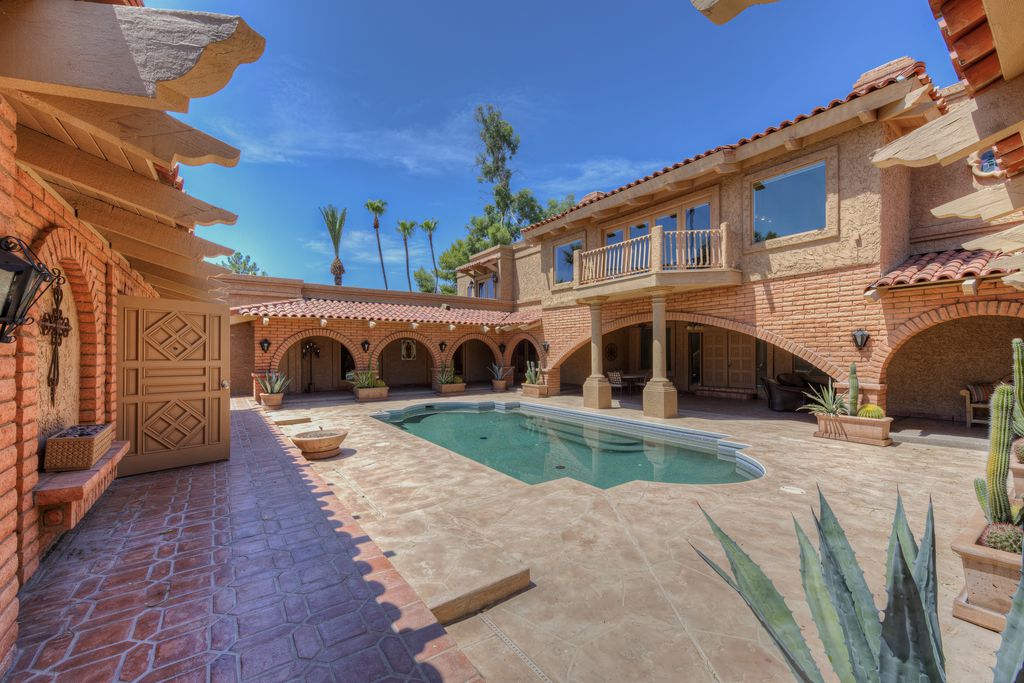 The median home value in Coronado is $1,510,700. Coronado home values have gone up 4.6% this past year.  Zillow predicts they will increase 1.0% within the next year.

Perched high on a on a private parcel of 2.86 acres, with views to the Pacific Ocean, conveniently located on the West-side of the Covenant in Rancho Santa Fe, this enchanting Early California-Spanish Hacienda with guest house, pool with spa, elegant gardens with mature foliage is full of ease, beauty, and tranquility. The property offers an open flowing floorplan, with chef's kitchen, formal dining room, formal living room with fireplace and dual family rooms.

The median home value in San Francisco is $1,204,700. San Francisco home values have gone up 10,0% over the past year.  Zillow predicts they will decrease by 2.6% within the year.

The median home value in Sausalito is $1,283,700. Sausalito home values have gone up 7.3% over the past year. Zillow predicts they will rise 1.6% within the next year.

The median home value in Tiburon is $2,478,600. Tiburon home values have gone up 4.5% over the past year.   Zillow predicts they will rise increase 1.4% within the next year.

The median home value in Seattle is $690,300. Seattle home values have gone up 15.5% over the past year. Zillow predicts they will rise 6.5% within the next year.

The median home value in Bellevue is $839,600. Bellevue home values have gone up 16.3% over the past year. Zillow predicts they will rise 6.8% within the next year.

The median home value in Medina is $2,628,400. Medina home values have gone up 17.1% over the past year and Zillow predicts they will rise 6.5% within the next year

Black Knight Financial Services put a coda on home price reports for June while CoreLogic opened the next round for July. Both report another round of strong price gains during their respective periods.

Black Knight says its national-level Home Price Index (HPI) set another new record in June, rising 0.9 percent from May and 6.2 percent year-over-year. The Index is now at $281,000.  Home prices increased by 5.5 percent for the year-to-date through June.
While the 6.2 percent annual increase marks an acceleration from May's year-over-year gain of 6.1 percent, the rate of monthly appreciation is down 0.2 percentage point from May.

It is the first time that measure has been lower than 1.0 percent since February.
May to June gains were posted in all 50 states with Michigan and Wisconsin leading at 1.9 and 1.8 percent respectively. Twelve of the 20 largest states established new price peaks during the month.

Carson City Nevada led among metropolitan areas for the second straight month with a 2.2 percent change, but Detroit was close on its heels at 2.1 percent. Among the nation's 40 largest metros, Las Vegas, Nashville, and Seattle have all seen year-over-year gains of 10 percent or higher

Moving into July, CoreLogic reports that prices measured by its HPI were up by 6.7 percent on an annual basis and increased by 0.9 percent from June. The year-over-year appreciation was identical to the increase in June, but the monthly gain decelerated from 1.1 percent.  So far this year the annual increases in the CoreLogic HPI have averaged 6.8 percent.

"In July, home price growth in the Pacific Northwest and mountain states led the nation with the highest appreciation rates," said Dr. Frank Nothaft, chief economist for CoreLogic. "The sharp increase in prices in Washington and Utah has been especially striking, with home price growth in both states accelerating by 3 percentage points since the beginning of this year."

"Home prices in July continued to rise at a solid pace with no signs of slowing down," said Frank Martell, president and CEO of CoreLogic. "The combination of steadily rising purchase demand along with very tight inventory of unsold homes should keep upward pressure on home prices for the remainder of this year. While mortgage interest rates remain low, affordability cracks are emerging as over a third of U.S. top cities are now overvalued."
Today's Mortgage Rates
Mortgage Rate Rally Stalls Despite Weak Jobs Report
Sep 1 2017, 2:24PM

Mortgage rates were sideways to slightly higher today despite a weak reading of the Employment Situation (aka "the jobs report").  This is traditionally the most influential piece of economic data on any given month as far as bond markets (which drive mortgage rates) are concerned.  Recent intractability of inflation combined with several years of solid jobs gains have increasingly robbed this report of that historical influence.

Don't get me wrong.  The jobs report is still a big trading day for markets.  It's just that we're not seeing bonds end up where past precedent would suggest.  Specifically, today's report would clearly suggest lower rates by the end of the day.  Instead, the average lender is slightly higher.

Part of that has to do with the fact that rates improved fairly solidly for the past 2 months and that rally may be getting ready to take a breather.  There was also other economic data this morning that DID suggest rates move higher (ISM Manufacturing... another top-tier report, but not historically in the same league as the jobs data).

Ultimately, today only saw a token amount of weakness in bonds/rates.  With congress back in session next week and the European Central Bank set to discuss its bond buying plans in 2018, we should know more about whether the recent rate rally is bouncing or just leveling-off.
52 Week