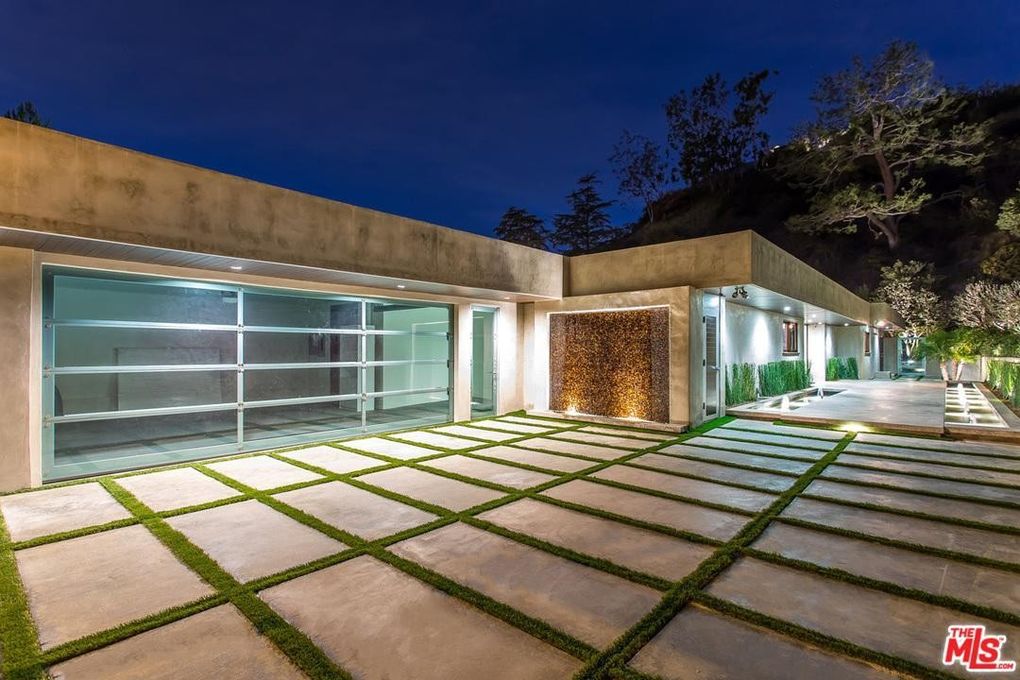 Remodeled from the studs up, with wide-open floor plan and indoor-outdoor flow from almost every room. This property is made to entertain. Dark walnut floors, high end tile work throughout, custom cabinetry and huge master suite with a stunning custom walk in closet. The master bath has marble counters and tile work, a steam shower, spa tub and French doors with city views. The gourmet eat-in kitchen features a butler's kitchen with two refrigerators, dishwasher, stainless sink and black granite counters. The Chef's kitchen has a large center island, marble counters and top of the line appliances.  Enjoy California living is at its best with some of the best outdoor spaces you can imagine. The large pool and spa with new tile overlook city lights and beyond. The backyard features include a BBQ area, 2 fire pits and various water features differentiate this property from most Trousdale homes. Wired for sound with a fabulous state of the art Crestron smart system. 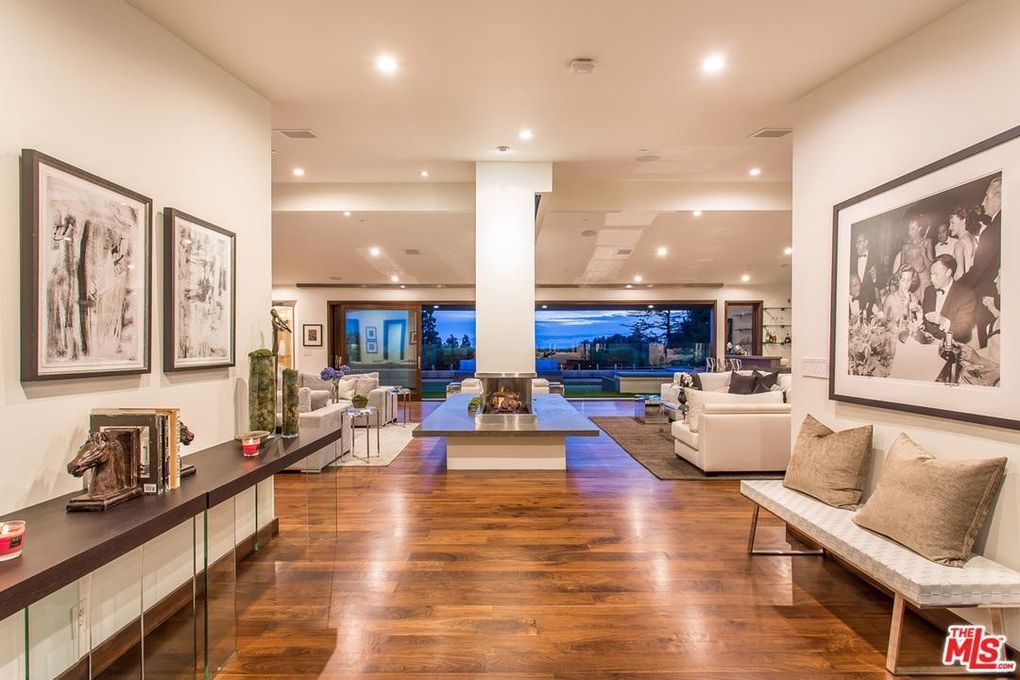 Timeless architecture by renowned Clint Miller combined with excellent design key elements that make this home what today's buyer is seeking. Artfully rebuilt in 2009 and featured in Phoenix Home and Garden and Luxe Magazine.  Rarely do homes of this quality come on the market. In the most desirable neighborhood in Paradise Valley boasting the best schools, privacy and expansive grounds. Built using authentic adobe block as well as beamed ceilings, wood flooring, and 5 masonry fireplaces. The central great room is adjacent to the intimate dining room, light filled gourmet kitchen and spacious family room creating a perfect flow for entertaining. Pairs of French doors open to the glorious yard. A lovely pool, outdoor living room and kitchen, bocce court, and multiple seating areas as well as curated native landscaping make this a backyard you will enjoy all year long. With five
bedrooms, a dedicated office, an attached casita, resort styled master suite and so much more. 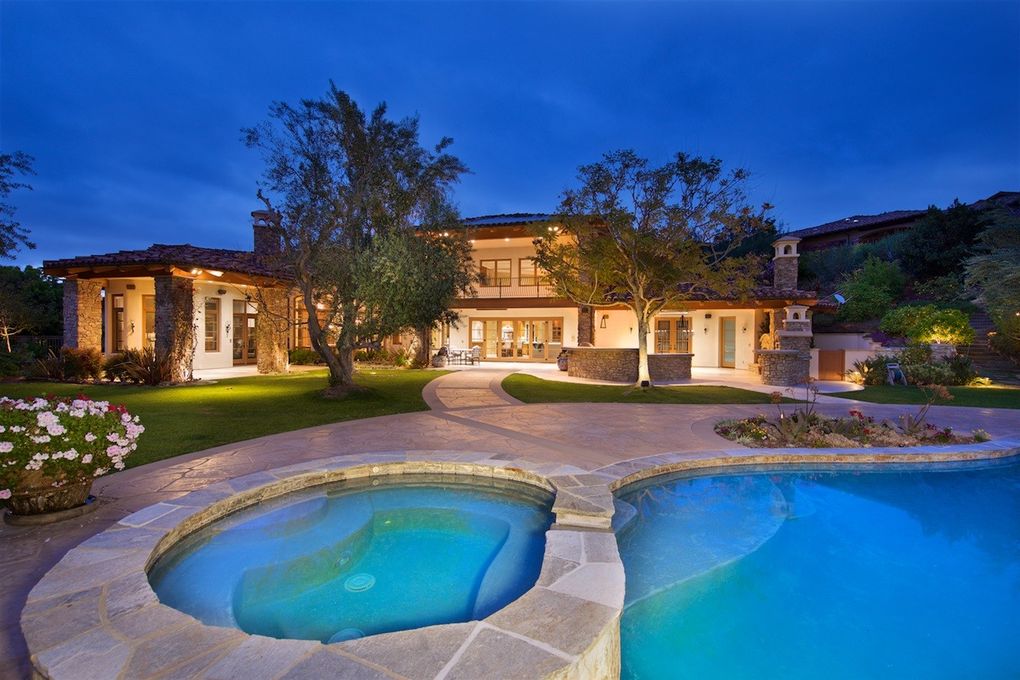 Breathtaking front and center golf course views impress residents and guests alike immediately upon entering this extraordinary custom estate beyond the guarded entry gates of The Bridges at Rancho Santa Fe. The fairway panoramas and an ideal southern exposure provide a stunning backdrop for entertaining in a backyard that showcases a vanishing-edge pool and spa and a wrap around loggia with outdoor kitchen and pizza oven. 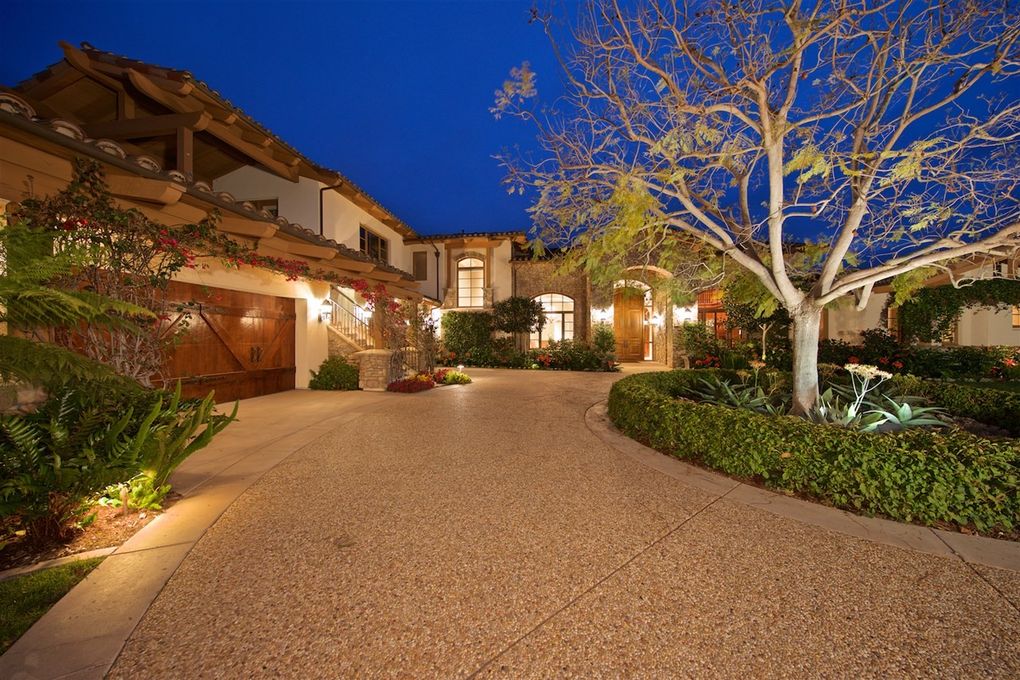 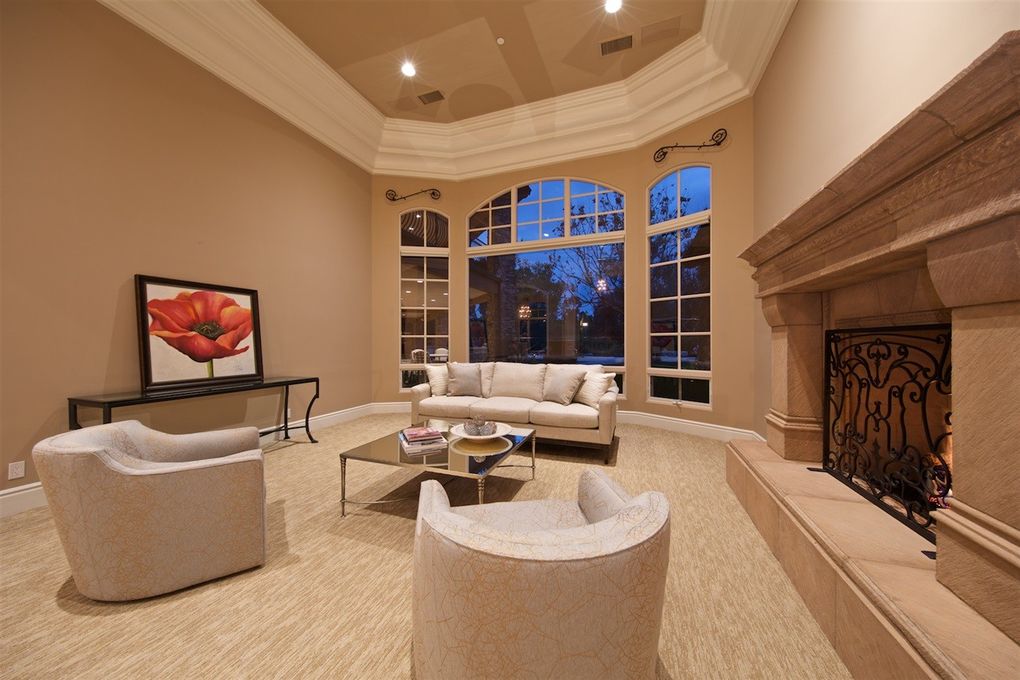 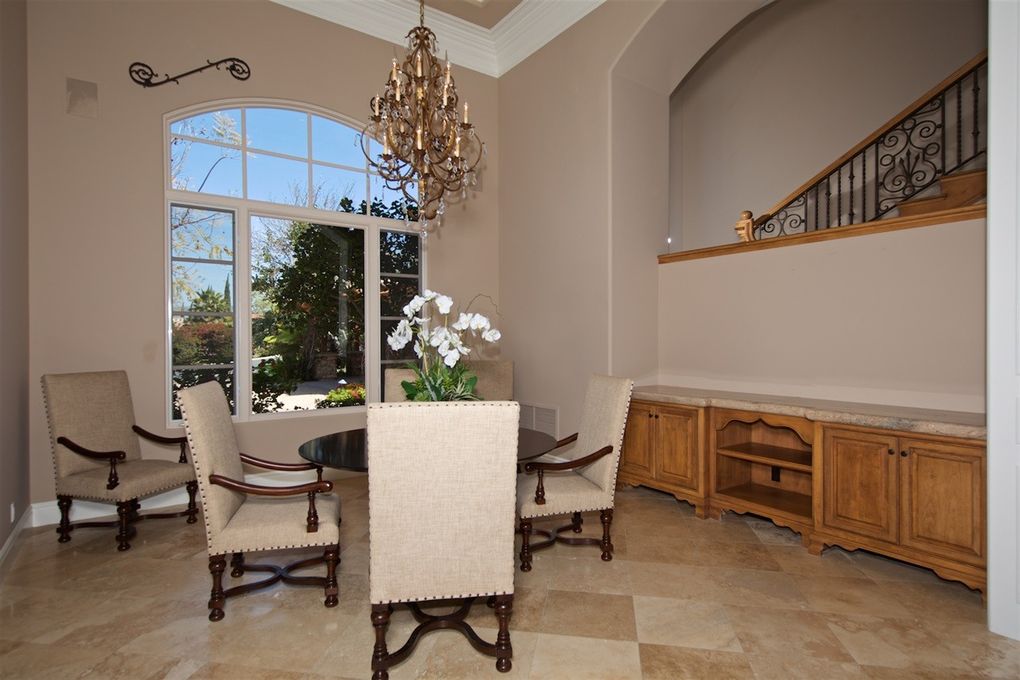 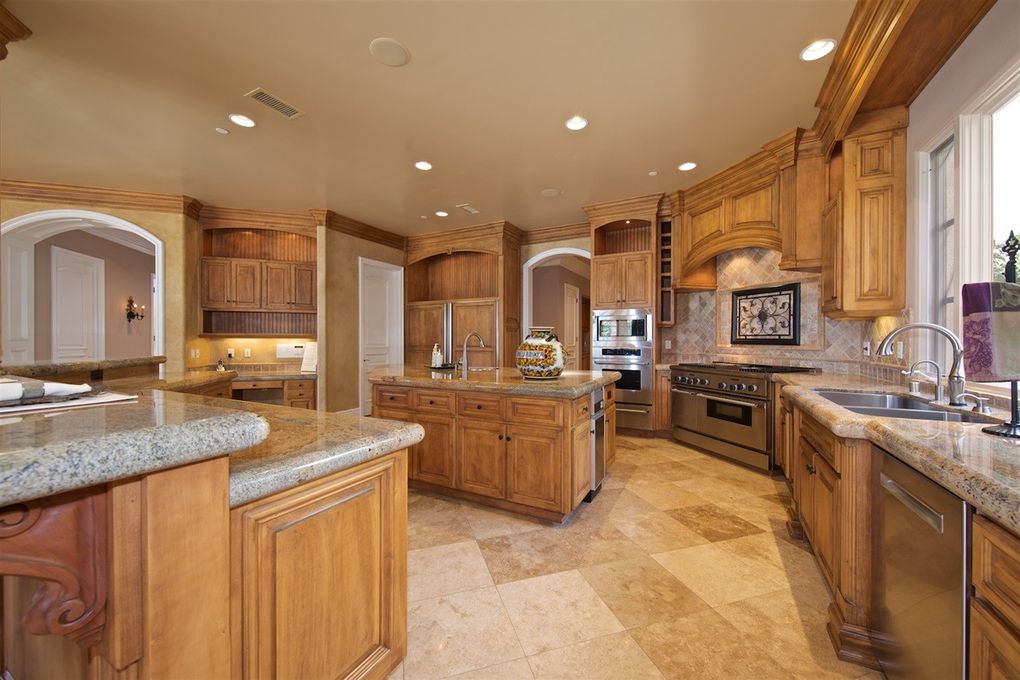 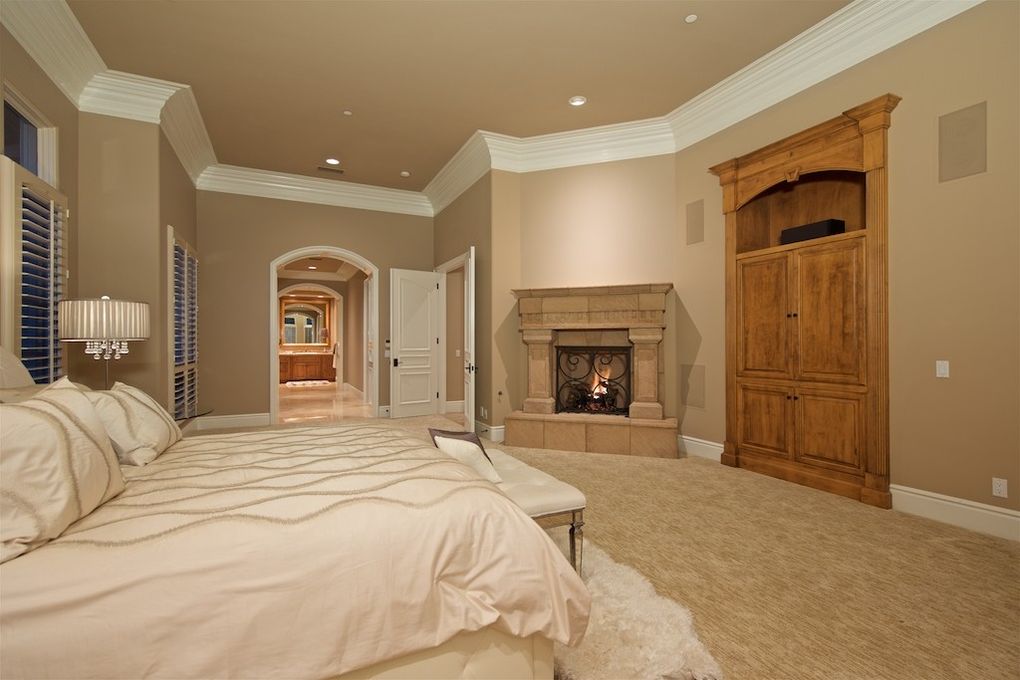 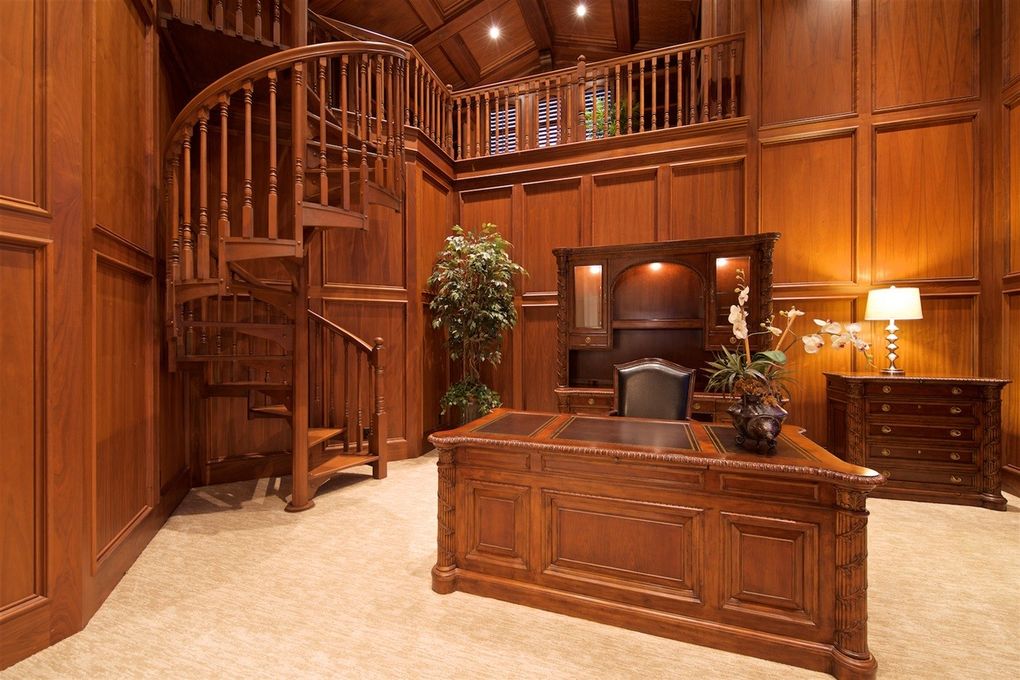 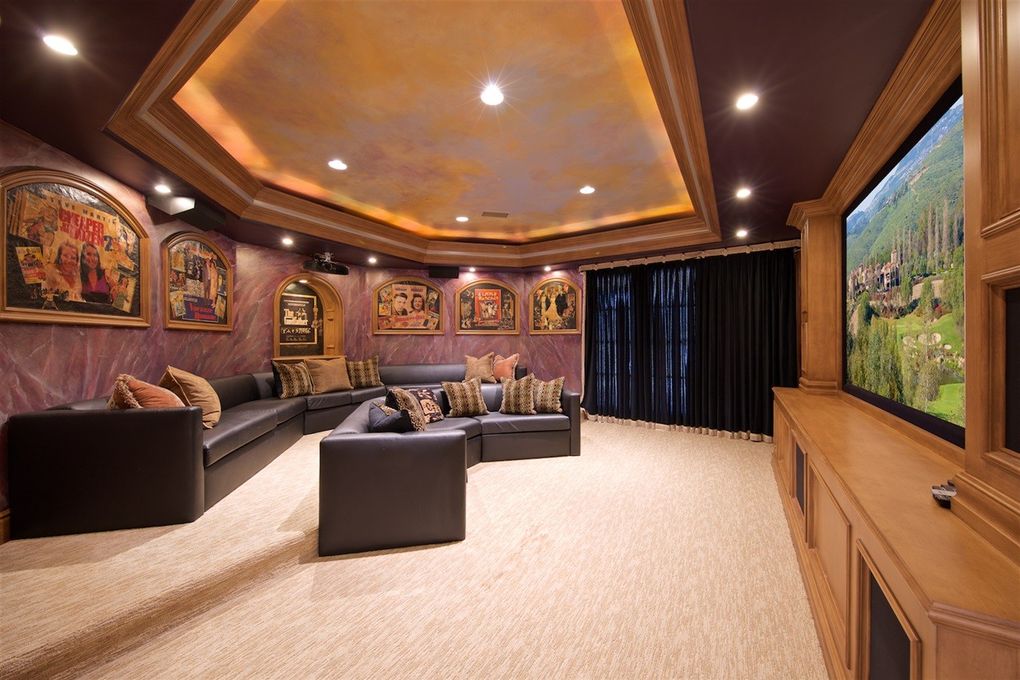 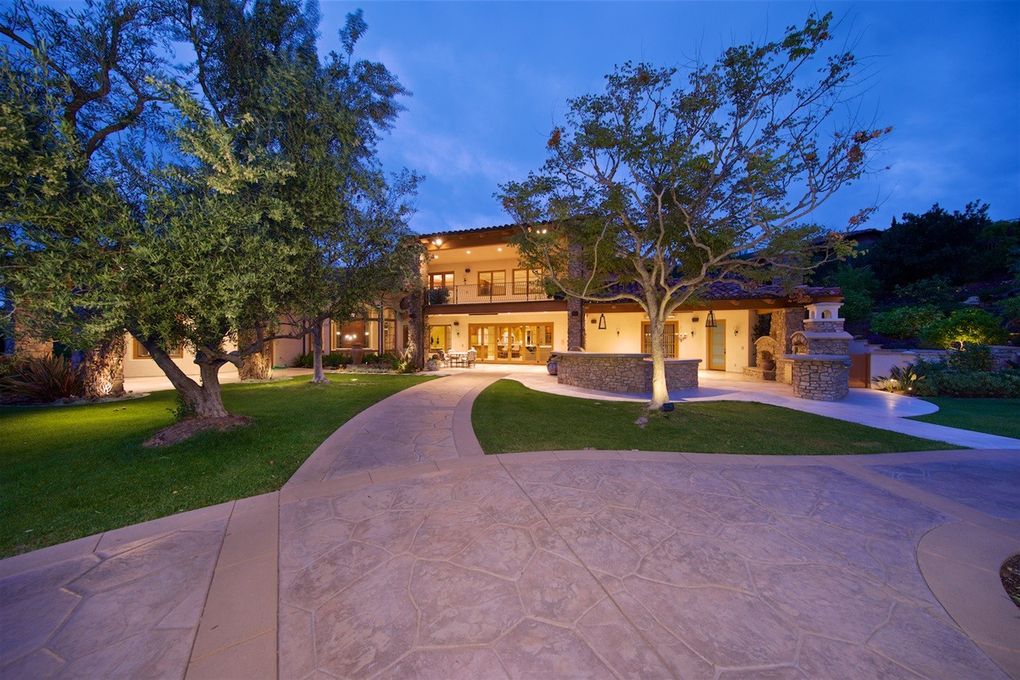 Vogue magazine recently voted Bainbridge Island the Nantucketof the Pacific Northwest.When you preview this home I think you'll agree. A classic Nantucket-style home on the shore of Port Madison with 225' of low-bank, west facing waterfront is a rare opportunity to acquire. Walkways with mature landscaping meander to the 190' deepwater dock, boathouse, and beach. French doors lead to a wraparound deck with magnificent views of the harbor. Excellent for entertaining and spending summer days.

The Mortgage Bankers Association (MBA) says it appears that new home sales were exceptional strong in March.  Its Builder Application Survey (BAS) shows purchase mortgage applications for newly constructed single-family homes increased by 21.6 percent, on a non-seasonally adjusted basis, from February and were 6.7 percent higher than the previous March.

"The pick up from a fairly modest February showing suggests that developers are finding ways to bring new product on line to help supplement otherwise low inventories of existing homes for sale in the US. In contrast to the increasing trend in average loan size in our Weekly Application Survey which reports on applications for both new and existing homes, the average loan size for new homes in March from the Builder survey was unchanged from a year ago. Looking at the full distribution of applications, nearly two-thirds of applications for new homes in our survey have loan sizes between $200,000 and $400,000."

The BAS is conducted among mortgage subsidiaries of home builders nationwide.  MBA combines this information with assumptions regarding market coverage and other factors.  The official report on new home sales is provided by the U.S. Census Bureau and the Department of Housing and Urban Development.  In that data, new home sales are recorded at contract signing, which is typically coincident with the mortgage application. The March report will be published on April 25.

Mortgage rates set new 2017 lows for the third straight day today, although only in terms of "effective rates" (which take upfront costs into account).  "Note rates" (which simply refer to the rate applied to one's loan balance) are unchanged from yesterday, with most lenders continuing to quote 4.0% for top tier conventional 30yr fixed scenarios.  There are still quite a few lenders quoting 4.125% and a very small minority already down to 3.875%.

There were no new motivations for bond market movement (which dictates rates) today, but in general, rates have benefited this week from geopolitical risks and Trump's comments on the strength of the US dollar yesterday.  Markets will close early today in observance of the Good Friday holiday and will be closed tomorrow.  Banks will also be closed, which means no potential mortgage rate movement until next Monday.

Bonds have had a great rally over the last couple days, so you should be seeing nicely improved rate sheets.  Typically, not a fan at locking with a holiday weekend ahead, but I think it would be wise to lock in these gains today. -Victor Burek, Churchill Mortgage

Bond markets closed early today, and will be closed Good Friday as well.  We've had quite a ride this week, gaining about 50 bps on pricing, and rates are at their 2017 lows.  A lot can change in this world over a 3.5 day weekend, I wouldn't blame anyone for locking here.  By the same logic, hard to fault floaters, given current geo-political drama and legislative stalemate.  Can't go wrong either way, I guess. -Ted Rood, Senior Originator