The iconic Malibu Castle by Scott Gillen comes to market! Situated on one of Malibu's landmark sites this 360 degree promontory offers incomparable views overlooking Santa Monica Bay, Catalina Island, Malibu Colony and Surfrider Beach. Completely private at the end of the cul-de-sac is an over 400 foot long private double gated driveway which leads you to this masterful and one-of-a kind architectural triumph. The 5 bedroom main house showcases the highest standard of luxury with custom teak doors and windows, 80 year old dry aged oak floors along with furnishings by Minotti and Bottega Veneta. A custom 12 foot hand-hewn teak dining table parallels the 75' infinity pool, and connects the chef's Bulthaup kitchen and living space in the main residence, completed by a wine tasting room, game room and media room. The 4,000 SQ.FT. 2BR/4BA guest house offers a professional gym and spa along with it's own great room and Bulthaup kitchen. Truly the most coveted estate available in Malibu.

New home sales posted a much better February than did existing home sales and, in fact, better than most analysts had expected.  The U.S. Census Bureau and the Department of Housing and Urban Development report that sales of newly constructed single family homes rose 6.1 percent from January to February to a seasonally adjusted rate of 592,000 units.

It was the second consecutive month of strength for the indicator which had see-sawed between positive and negative results in the waning months of 2016. The February rate of sales was 12.8 percent higher than the rate of 525,000 units in February 2016. January sales were revised from an original estimate of 555,000 to 558,000.

There were strong geographic differences in the rate of sales.  In the Northeast sales were down 21.4 percent for the month while remaining 13.8 percent higher than the previous February.  In contrast the Midwest posted a 30.9 percent month-over-month improvement and the annual change was 50.8 percent.

At the end of February there were an estimated 261,000 homes available for sale on a non-seasonally adjusted basis. This is an estimated 5.4-month supply at the current rate of sale. 63,000 of the available homes are completed, construction had not started on 51,000.

Mortgage rates were slightly higher for the first time in 8 days as markets braced for the impact of political developments.  The big issue of the day was (and still is) the healthcare bill set to be debated in the House of Representatives tonight.

In general, if the bill is passed, investors will be more keen to believe in the viability of other legislation more germane to financial markets (like tax cuts, other stimulus, and regulatory reform).  Those "other" policy points were key reasons for the sharp move higher in rates at the end of 2016.  If confidence increases, it could put the same pressure back on rates.  But if investors lose confidence in the policy potential, stocks and bonds would have more motivation to move lower (as they've both been doing for the past 2 weeks).

As of yesterday, the healthcare vote was tentatively scheduled for tonight.  The most recent news suggests that the vote will not be held until tomorrow morning.  It continues to be the case that the vote is a focal point for volatility.  Because we can't be sure of much of anything when it comes to political posturing, financial markets are ready to move in either direction from here and likely with more momentum than we've seen in the past few days.
The average lender is quoting conventional 30yr fixed rates of 4.25% on top tier scenarios.  Some lenders  are as low as 4.125%, and a few  remain at 4.375%.

Bonds gave back a portion of their prior gains today, amid continued uncertainty over the direction of US fiscal policy and health care reform.  Our rally feels pretty stressed at this point, think it's time to grab the gains and lock some floating deals.  We could post further improvements, but that would likely take more dysfunction than we have now.  Short term, think we're near our low on rates.  Long term remains to be seen. -Ted Rood, Senior Originator 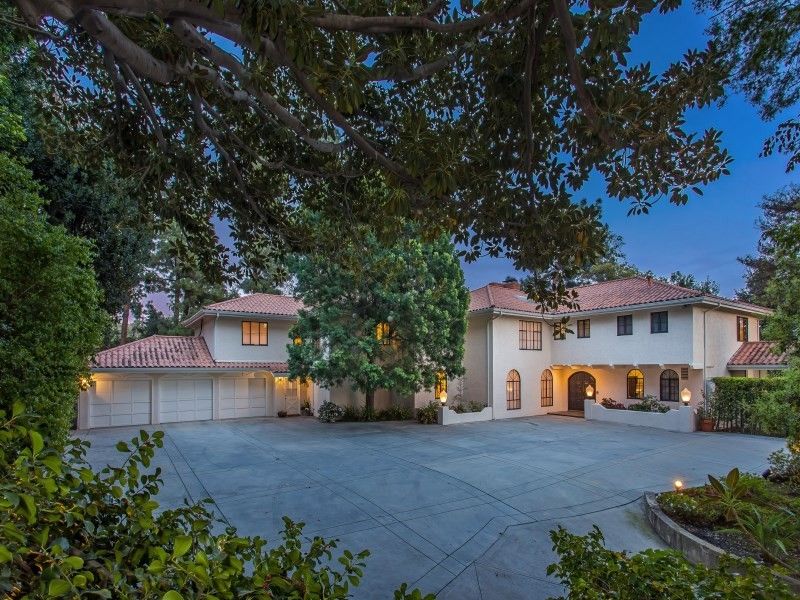 Situated up a long stately driveway off of Benedict Canyon, this majestic and secluded 1+acre estate offers tremendous value in Prime Beverly Hills proper. The nearly 8000 sq. ft. residence has been beautifully maintained by its one celebrity owner and features a perfect center hall plan, high ceilings, and floor to ceiling windows and doors opening to the private and serene rolling grassy yard, swimmers pool and mature landscaping. Master suite with his and hers baths and office plus 4 additional en suite bedrooms and gym upstairs. Large chefs kitchen with walk in pantry opens to formal dining room and breakfast room. Additional guest quarters with separate entrance. Private drive leads to huge motor court for ample parking and 3-car garage. 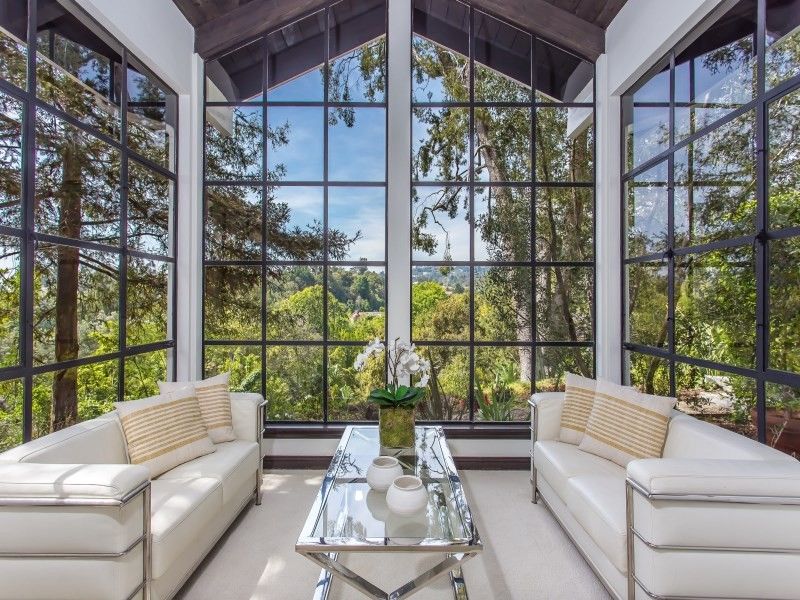 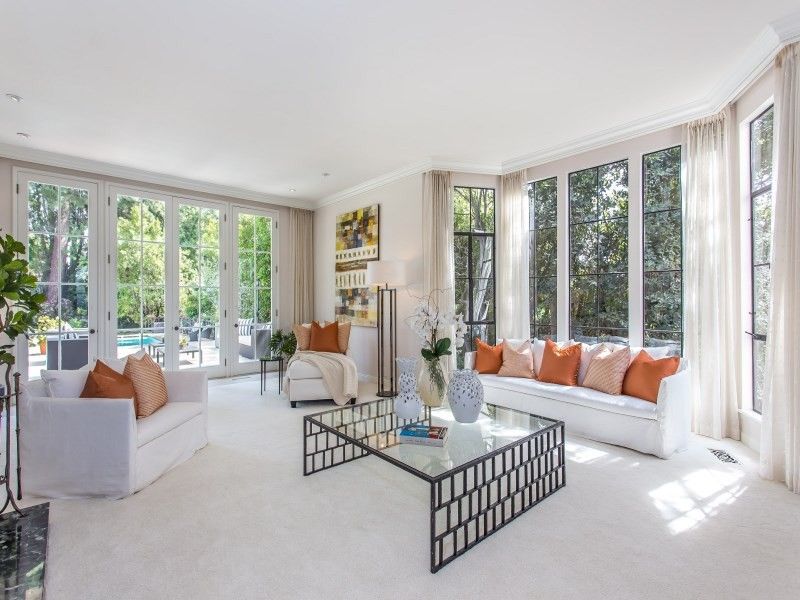 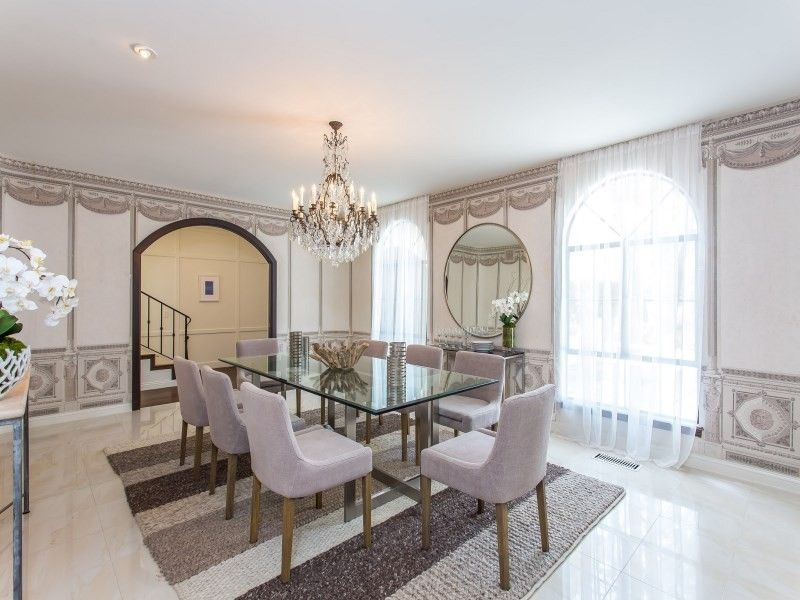 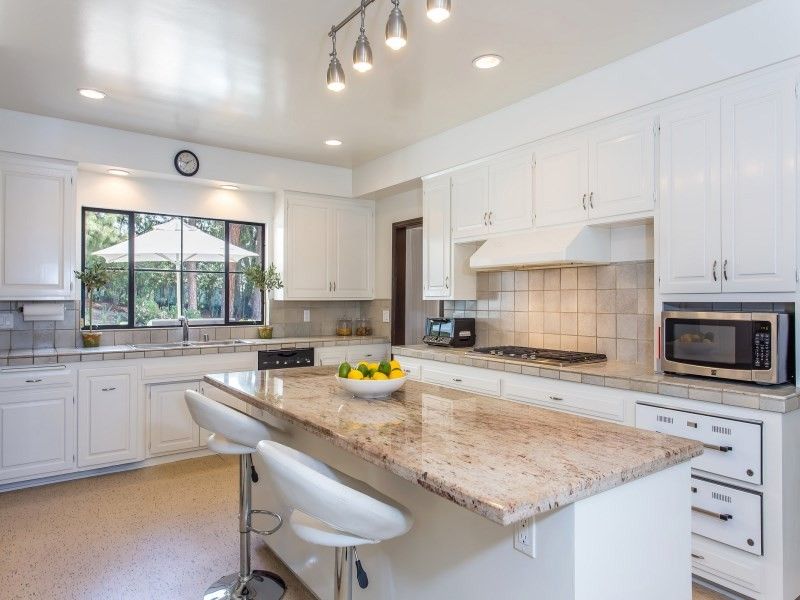 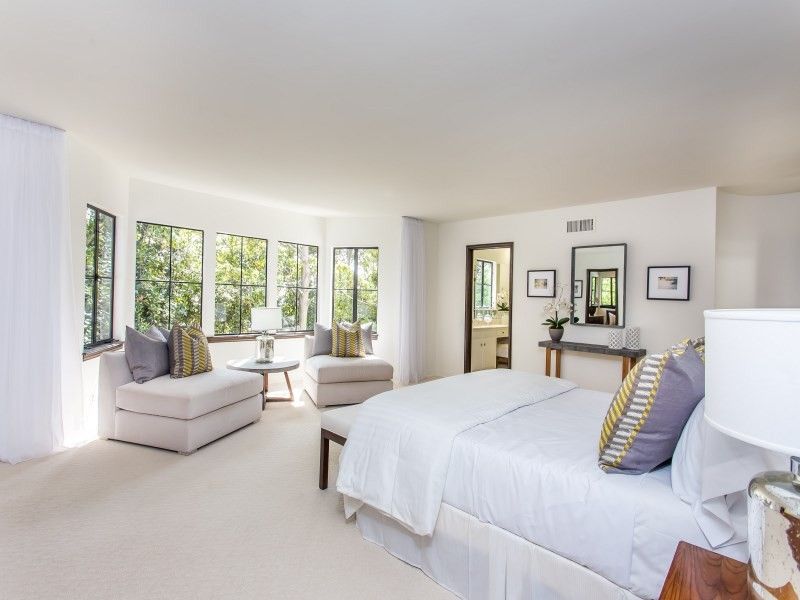 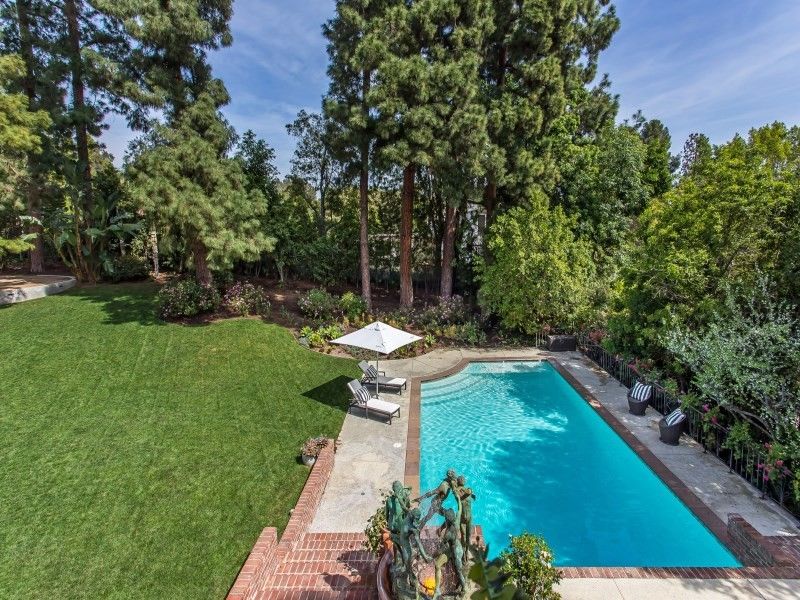 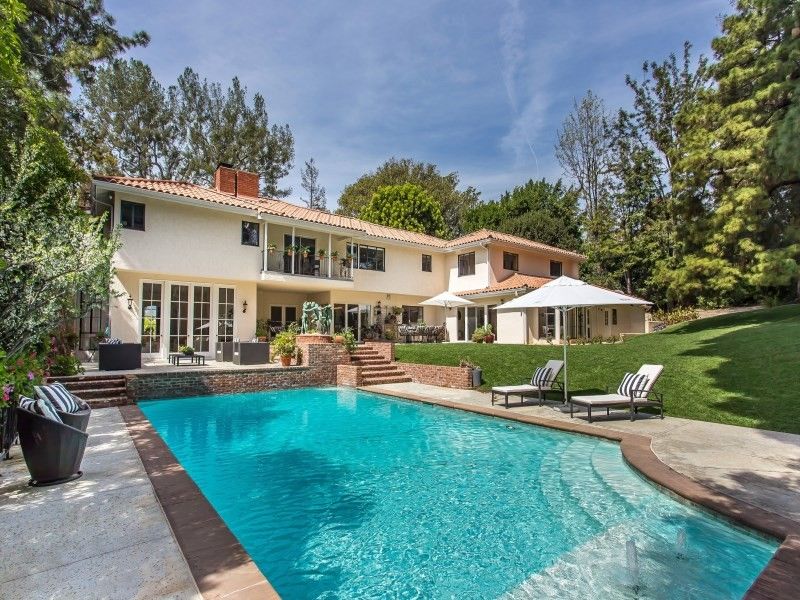 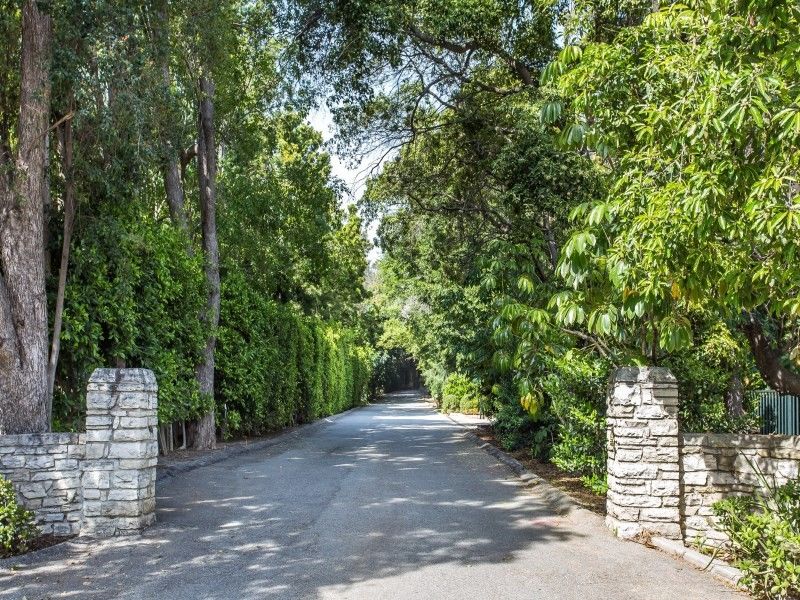 .
The median home value in Scottsdale is $416,900. Scottsdale home values have gone up 3.5% over the past year. Zillow predicts they will rise 1.5% withiin the next year.

The median home value in Carefree is $758,400. Carfree home values have gone up 5.6% over the past year.  Zillow predicts they will rise 2.6% within the next year.

The median home value in Paradise Valley is $1,611,200.  Paradise home values have gone up 2.8% over the past year. Zillow predicts they will rise 1.6% within the next year. 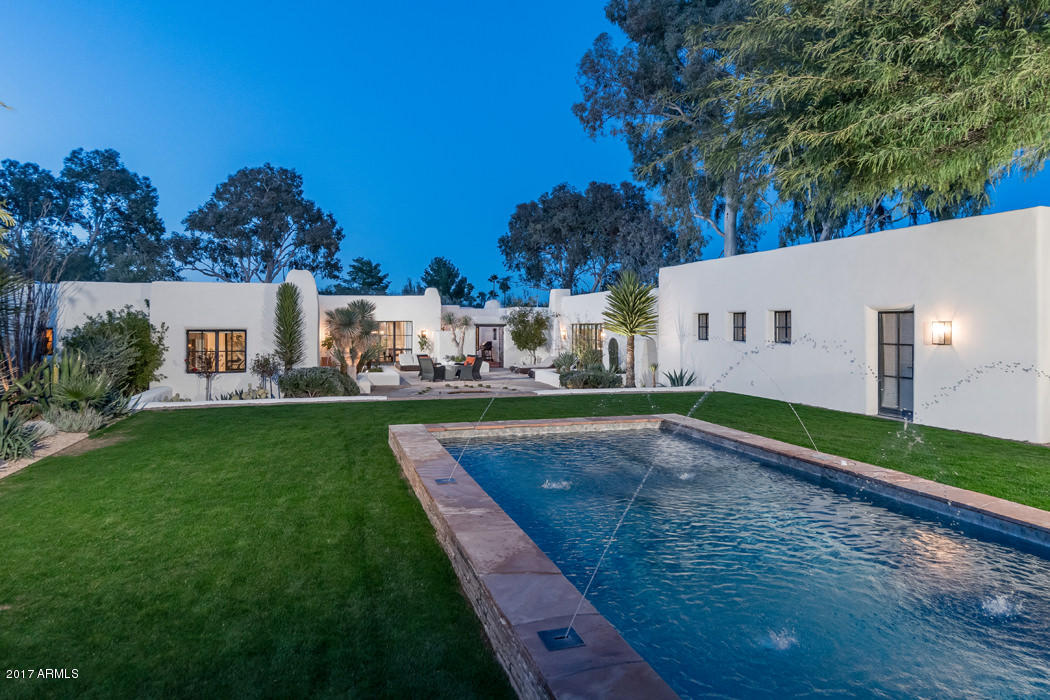 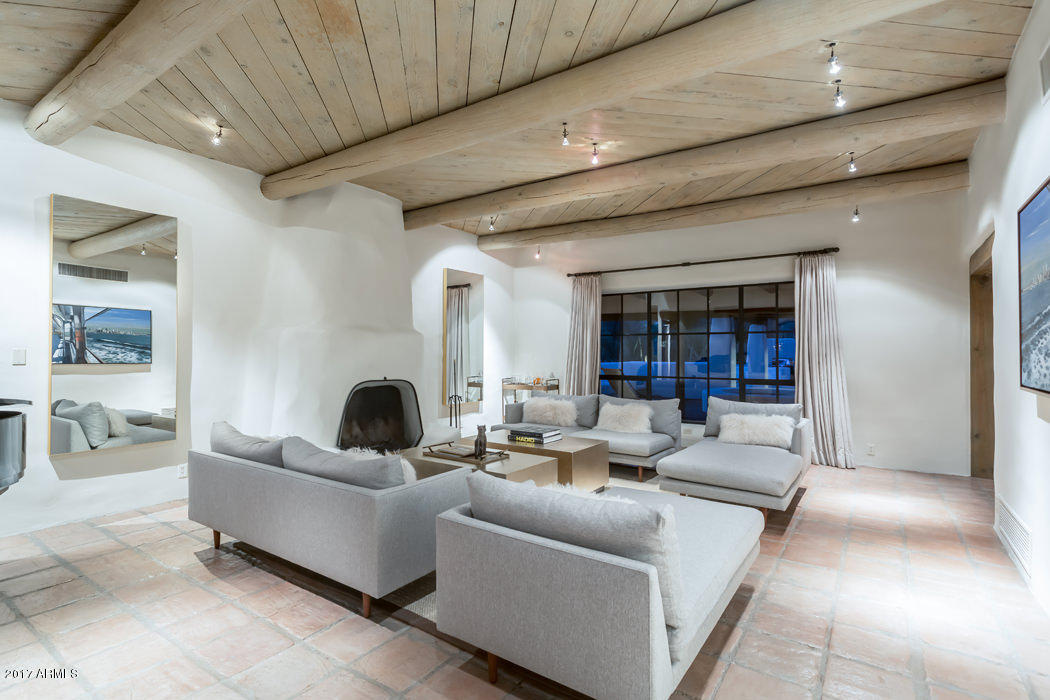 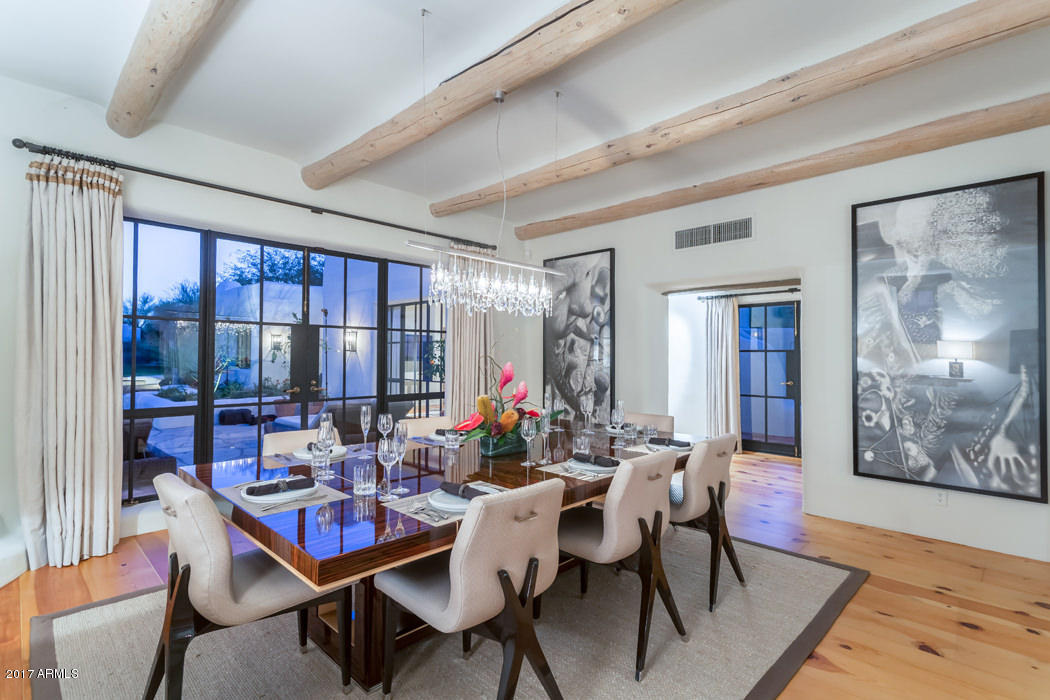 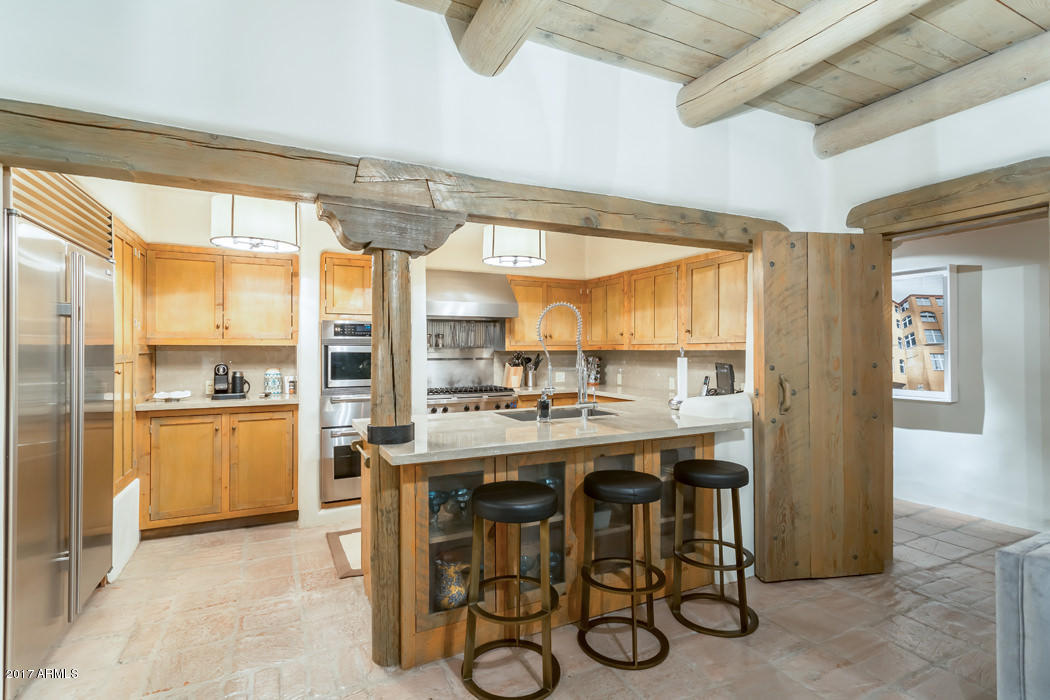 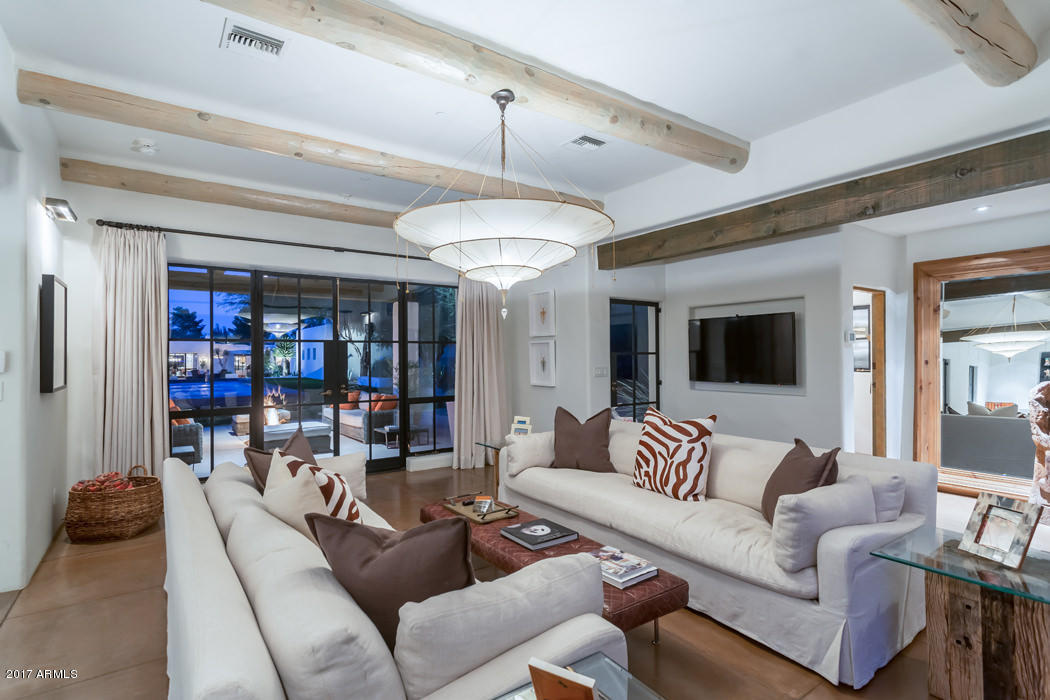 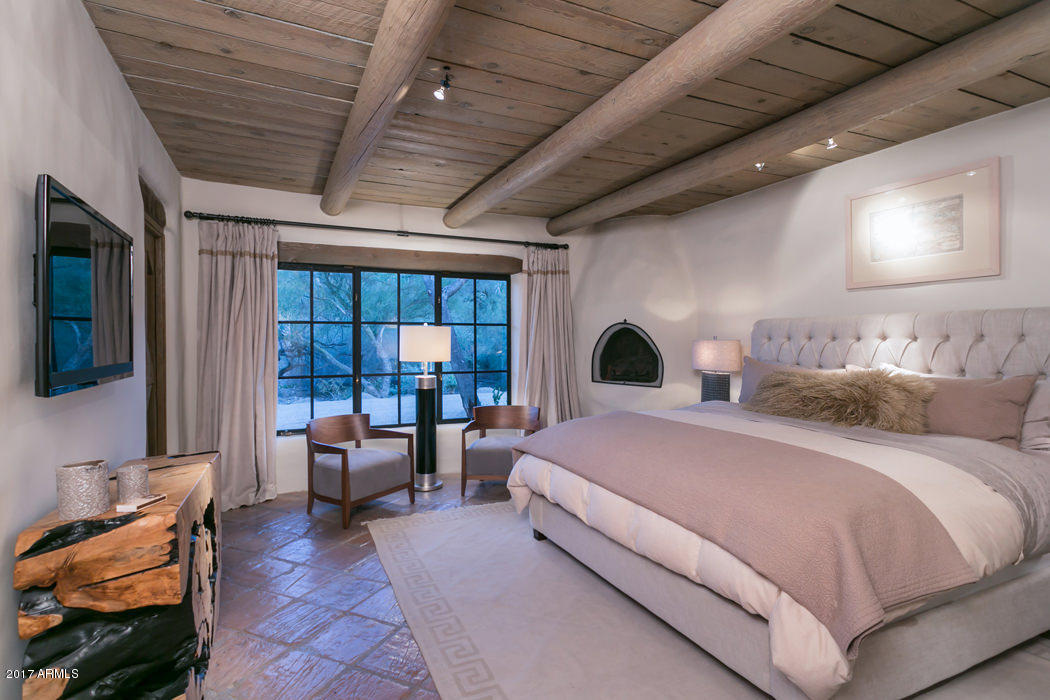 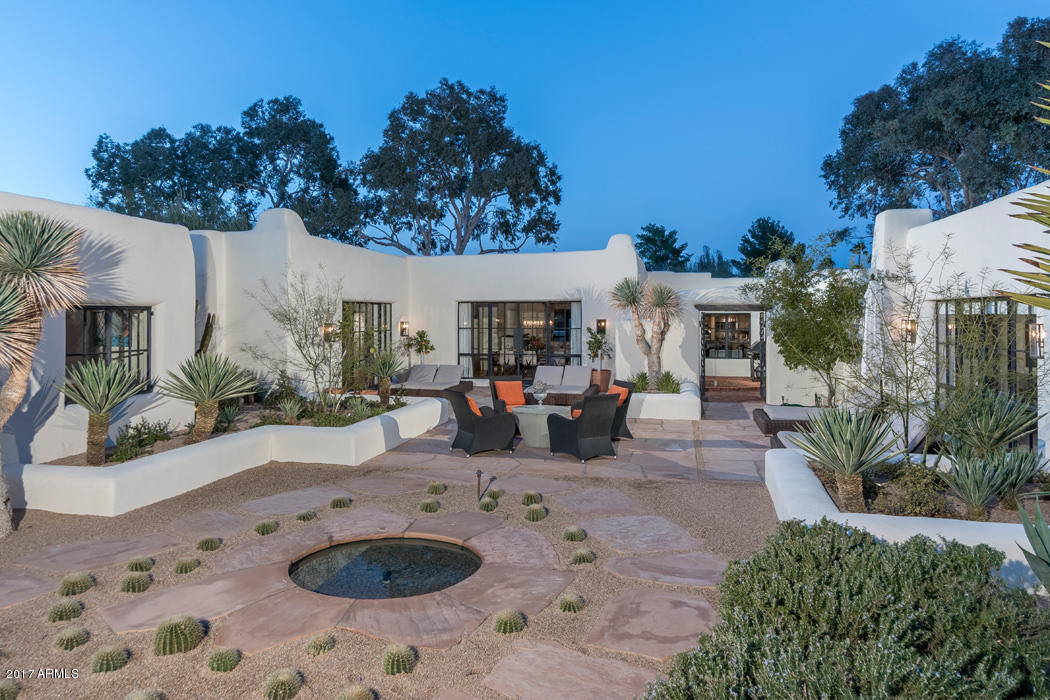 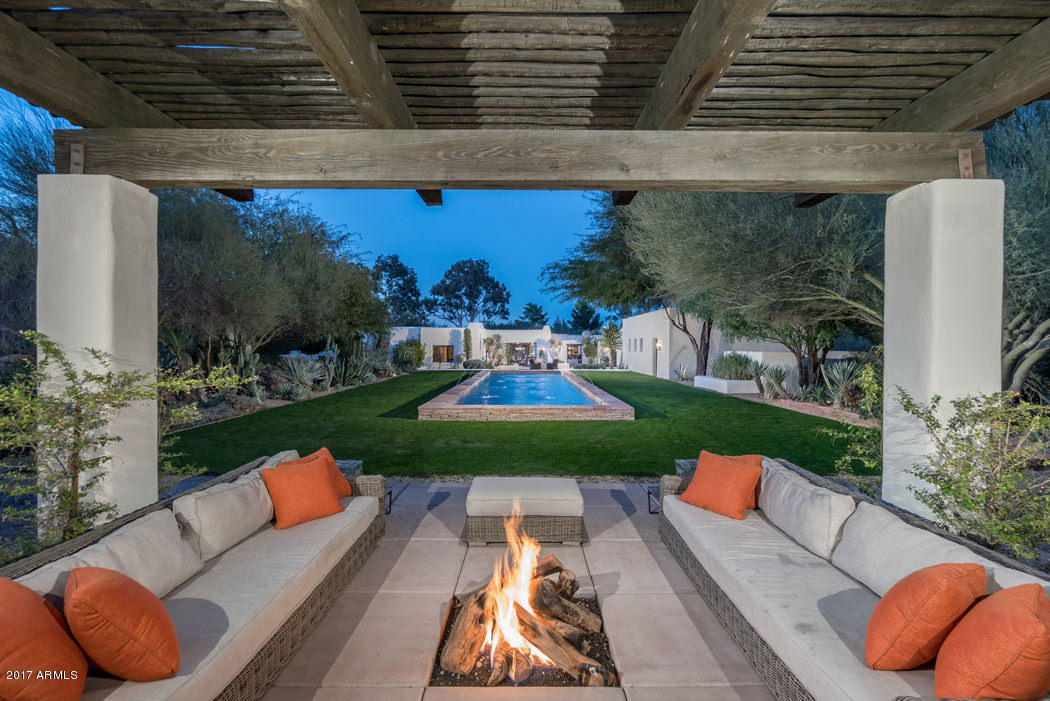 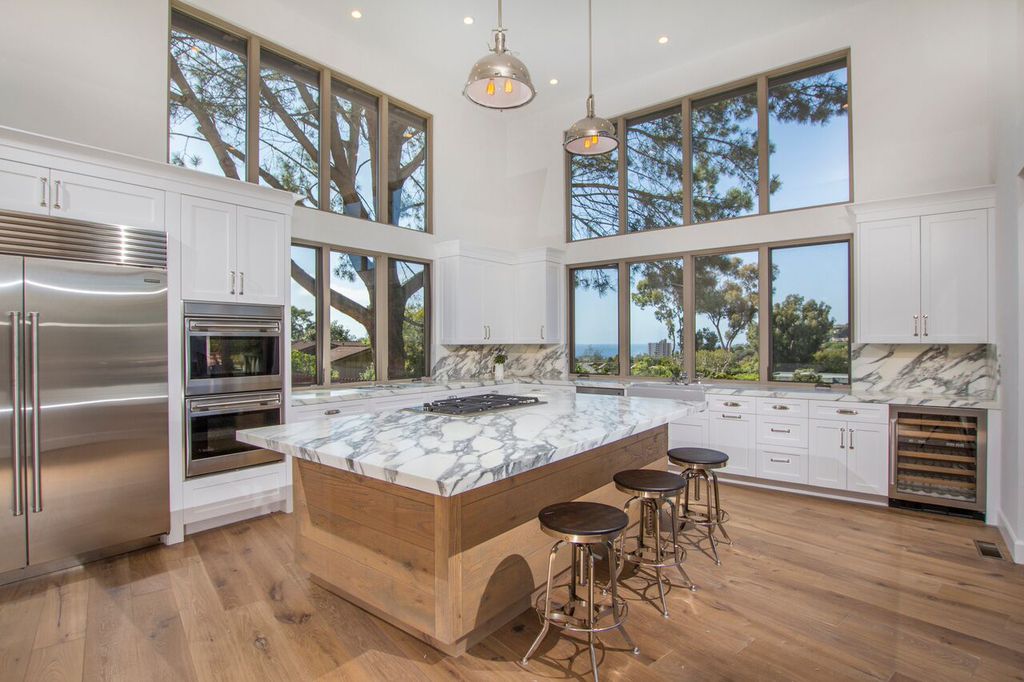 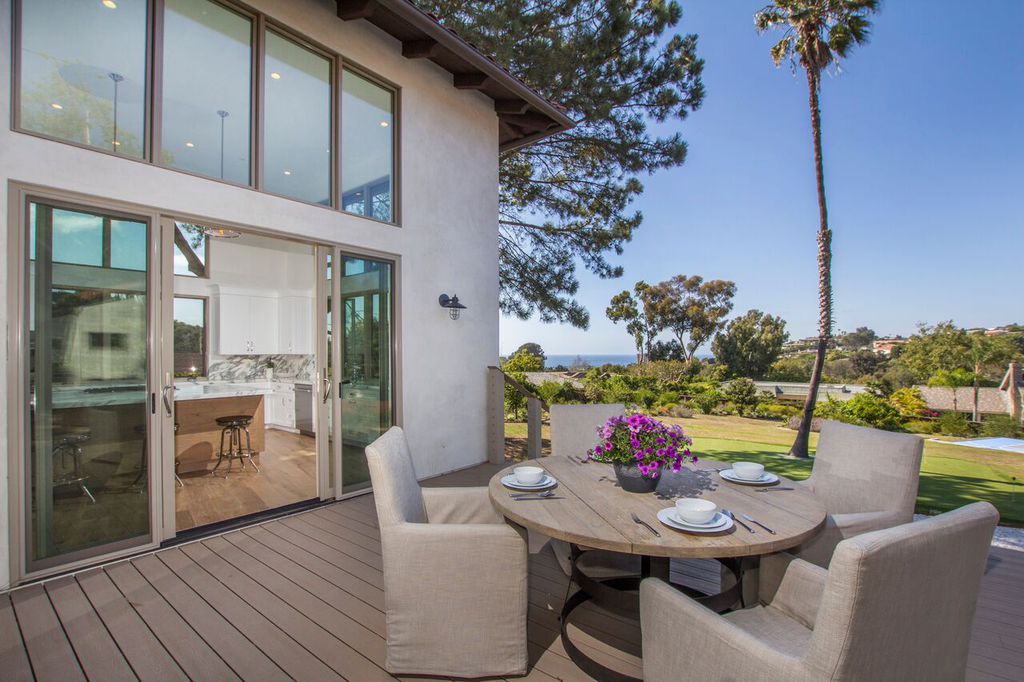 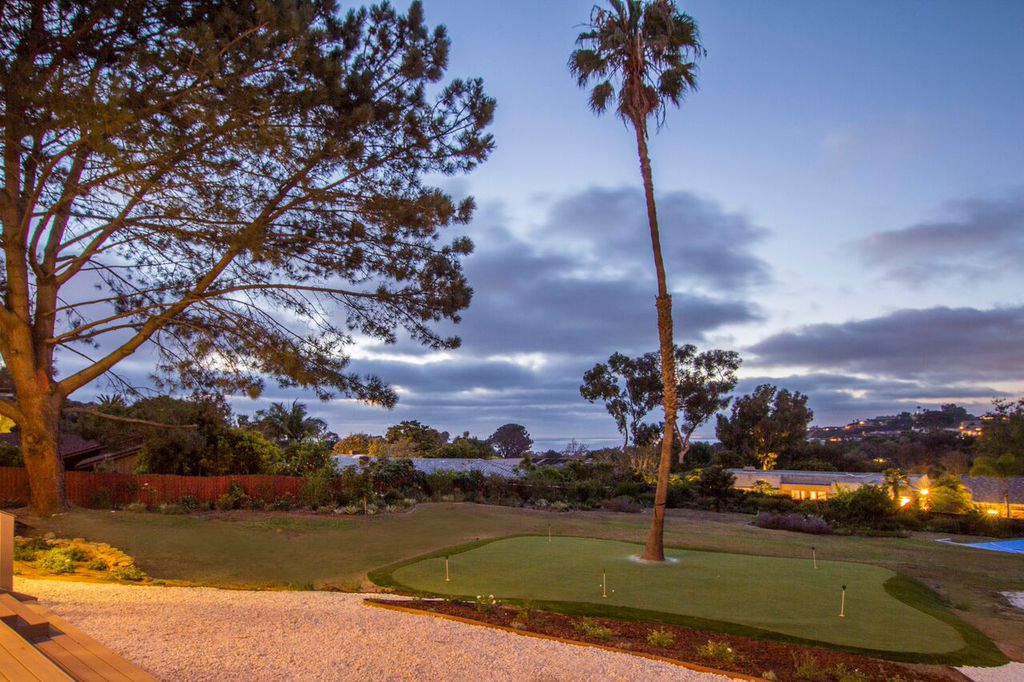 The median home value in San Francisco is $1,148,700. San Francisco home values have gone up 1.0% over the past year.  Zillow predicts they will rise 0.4% within the next year.

The median home value in Sausalito is $1,268,200. Sausalito home values have gone up 4.2% over the past year. Zillow predicts they will rise 0.4% within the next year. 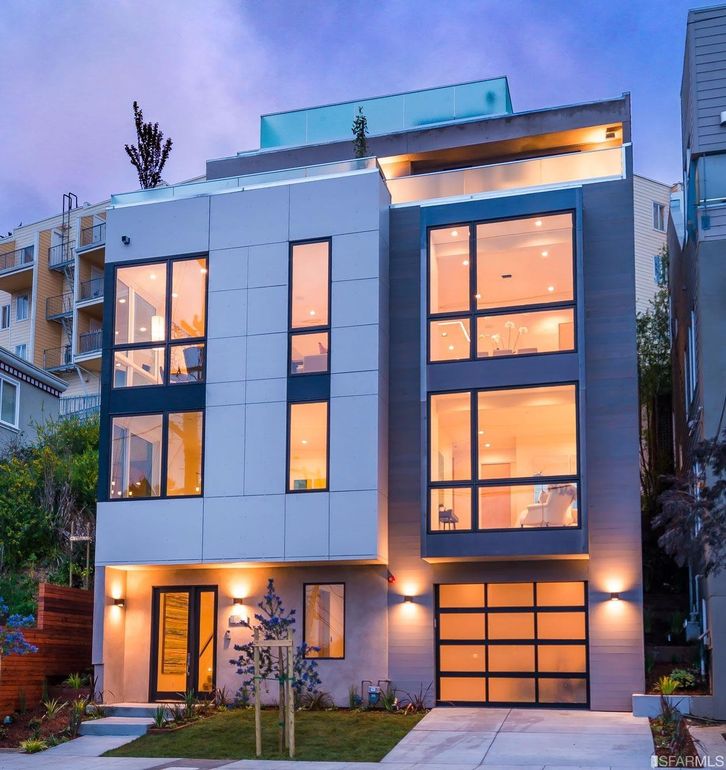 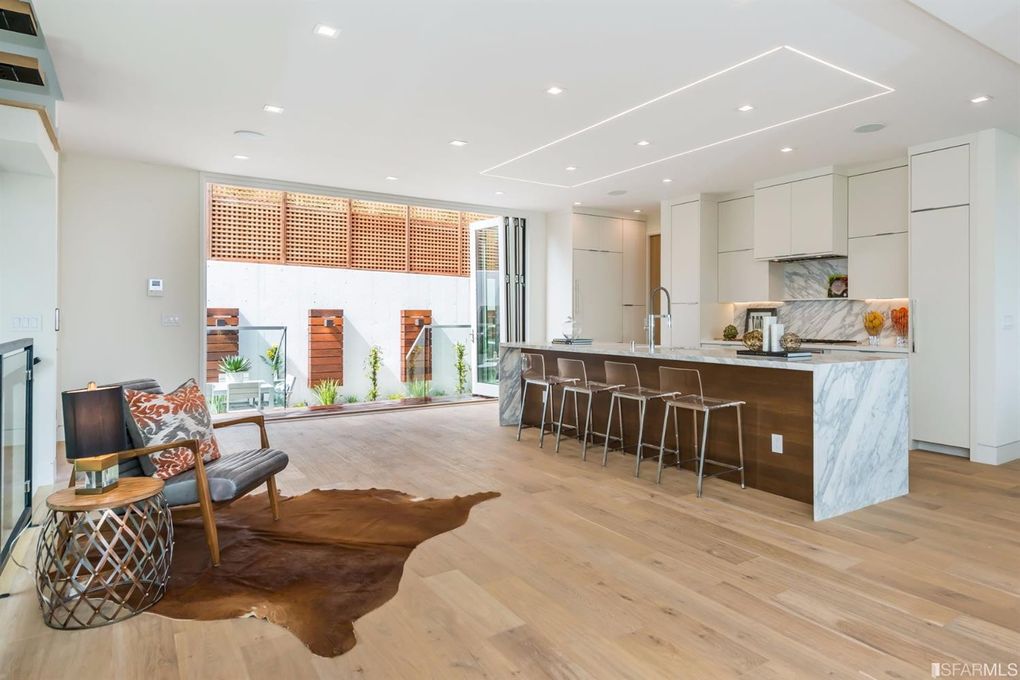 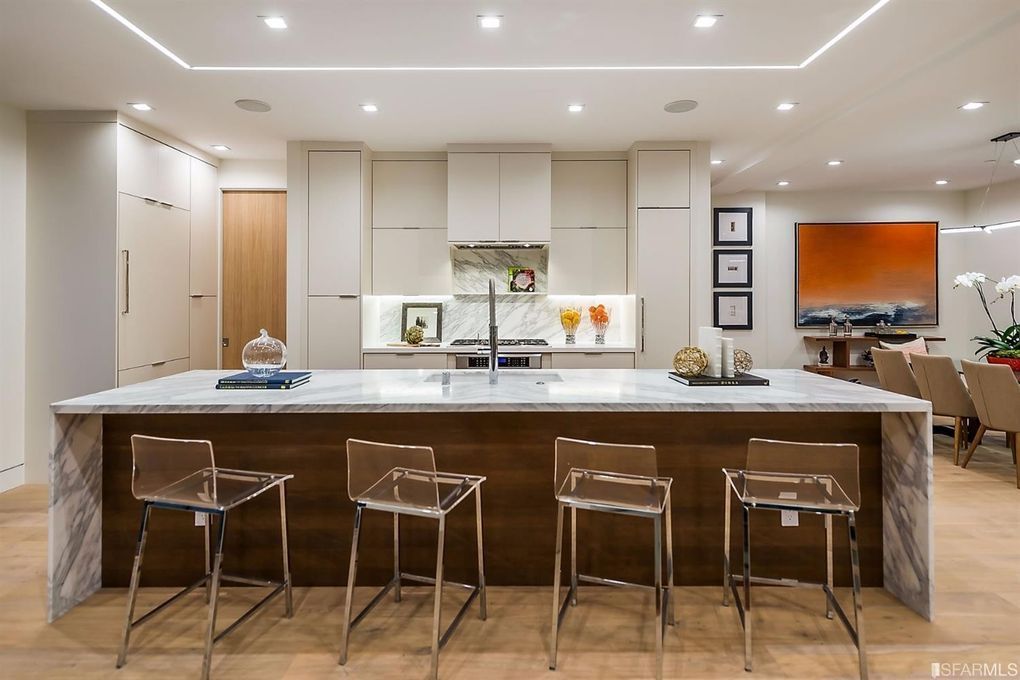 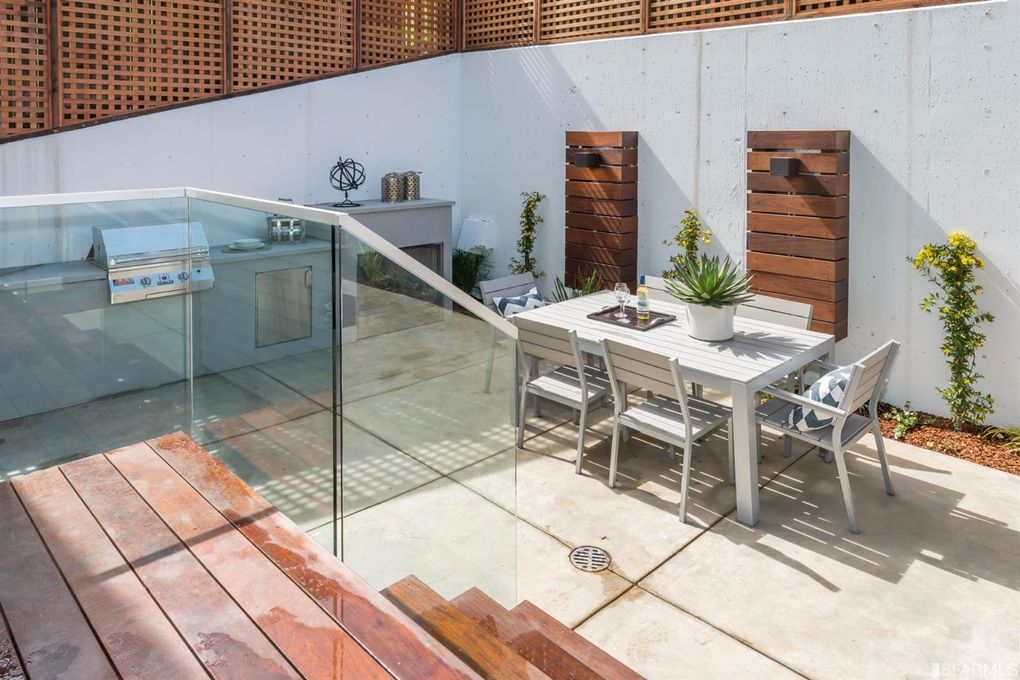 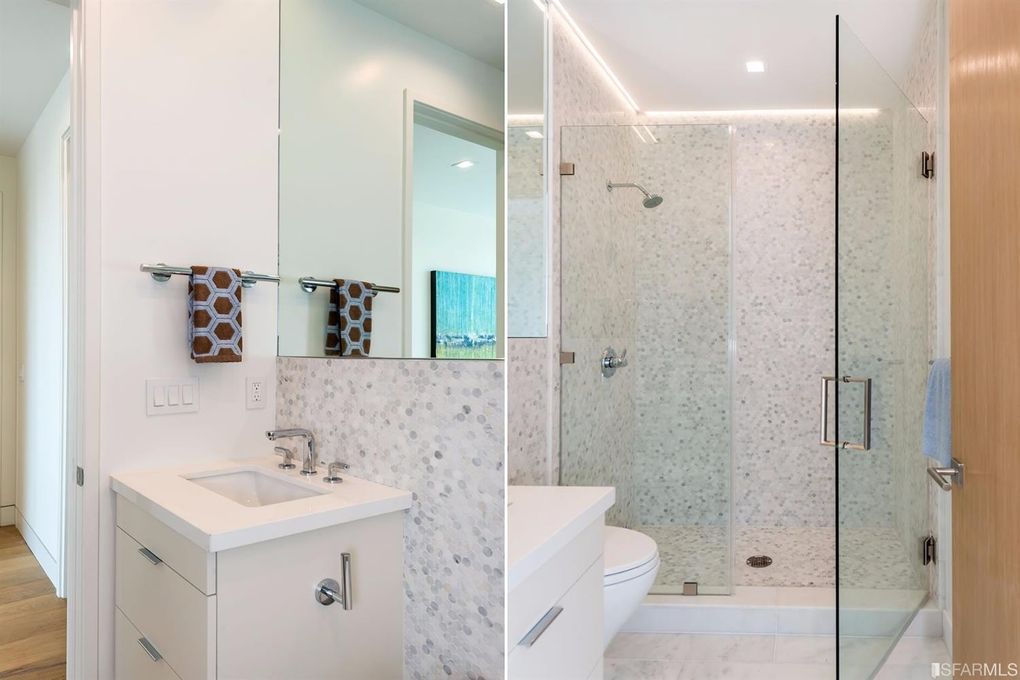 The median home value in Seattle is $604,300. Seattle home values have gone up 8.9% over the past year. Zillow predicts they will rise 2.8% within the next year.

The median home value in Bellevue is $752,800. Bellevue home values have gone up 12.7% over the past year. Zillow predicts they will rise 3.4% within the next year.

The median home value in Medina is $2,311,200. Medina home values have gone up 8.0% over the past year and Zillow predicts they will rise 2.2% within the next year